21 simple rules for being Irish in Britain

1. Stand up for Amhrán na bhFiann. You don’t do that in pubs at home? So what? You’re not at home now — you’re representing the Irish abroad. When the anthem is played you get on your feet.

2. By all means get involved in the GAA — but do not limit your sporting and cultural activities to the Gaelic games. To do this is to miss the point of leaving home in the first place. Try new things, meet new people, engage with different cultures.

3. Do not say “you can’t get a decent pint of Guinness here”. That is b******s. Every big town in Britain has pubs serving good stout. Find them and support them.

5. You must understand that a Ralph shirt tucked into bootcut jeans doesn’t cut it in the fashion stakes. Don’t go too far, though, you have to be a certain type of person to wear bright red chinos. 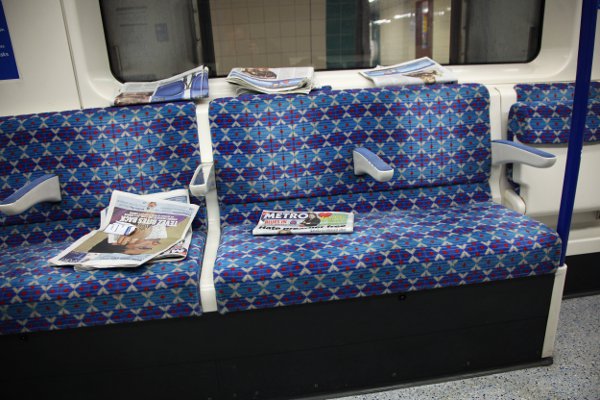 Want to sit down? See rule 7

6. Do not abuse the Irish language. Speaking in your native tongue to slag off English people in the vicinity is not clever, it is high dickery.

7. Don’t be offended if you offer your seat to somebody on the Tube and they tell you to f**k off.

8. Never describe something as “a bit Irish”, especially when talking to English people. Soft racism must be eradicated, not encouraged. Be a proud Irishman and never slag off your homeland to outsiders. Among your own you can, of course, feel free to dog the place out completely.

9. Don’t be a Blarney peddler. Being a proud Irishman does not extend to making grandiose claims. Describing the Irish education system as the best in the world or hurling as the best field game in the world will not make people impressed and curious. It will make you look desperate and irrational.

10. There’s nothing endearing about doing press-ups in the middle of Clapham Junction or jumping into the fountain in Trafalgar Square on St Patrick’s Day. 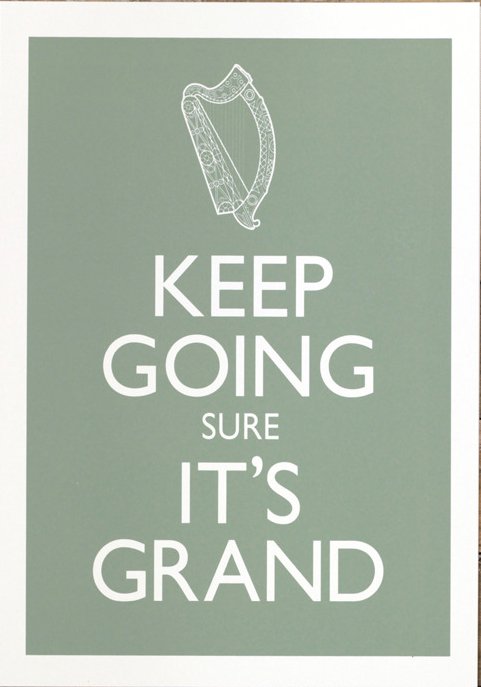 11. If somebody from your area at home moves over, you are duty bound to put them up on the couch for at least two weeks. Living in a small flat or not really liking the newcomer are not legitimate excuses.

12. Don’t bore people at home with tales of your fantastic life abroad. Similarly, there’s a limit to how many stories about Ireland you can tell in a night here. That number is two.

13. English housemates won’t buy into your ethos that everything “will be grand”. Work with them.

14. Slowing down your speech so that people can understand is permitted but losing your accent should result in your passport being revoked. 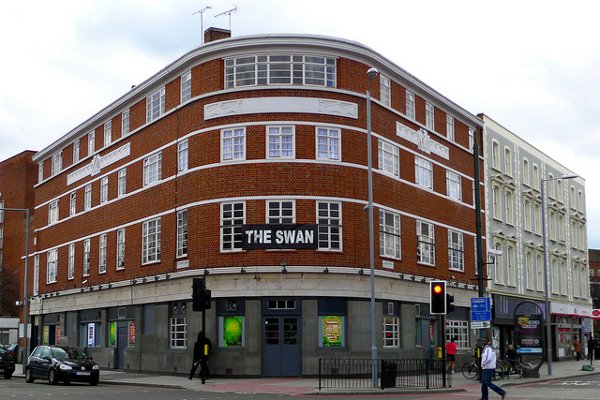 The Swan - not really for the over thirties - rule 16

16. By all means go to the Swan nightclub in Stockwell, but get out before you’re 30.

17. Do not assume that everything in Ireland is automatically better or worthy of celebration because it is far away, for example: crisps, teabags, pig meat. Well, you may have a point with the latter.

18. It’s good to make your second-generation kids aware of their Irish heritage, but do not force them to assume your national identity. Everybody has their own path to travel and everybody is entitled to make up their own mind.

19. English people want to be your friend, don’t fight it.

20. That said: you do not don Union Jack memorabilia. Royal Wedding? Jubilee celebrations? Flag came free with the Sunday paper? Doesn’t matter. Too much history. Do not touch.