HUNDREDS OF people could avoid prosecution if they commit a crime after a large number of DNA samples were lost while under Garda care.

Garda Commissioner Drew Harris has told the Policing Authority that there is a "small risk" that 234 people may avoid prosecution for other crimes they may commit in the future as the Gardaí have lost their DNA samples.

According to The Journal, a Garda investigation into almost 4,500 DNA samples related to major crimes were "lost" by the force between 2015 and 2019, but all but 489 samples have now been recovered.

There is a "small risk", Commissioner Harris said, that 234 individuals whose samples have been lost could have gone on to commit more crimes but could not be prosecuted due to a lack of DNA evidence.

"In effect you’re talking about 234 individuals that we don’t hold samples on," he told the Policing Authority.

"If they have not become a suspect in an investigation in some other manner, through other evidence or intelligence, then there is a risk that those 234 may have engaged in crimes for which we have an unidentified DNA sample within the forensic science laboratories.

"That is a risk," he said, adding "I think it’s a small risk, given that the DNA is very rarely the sole method of detection. 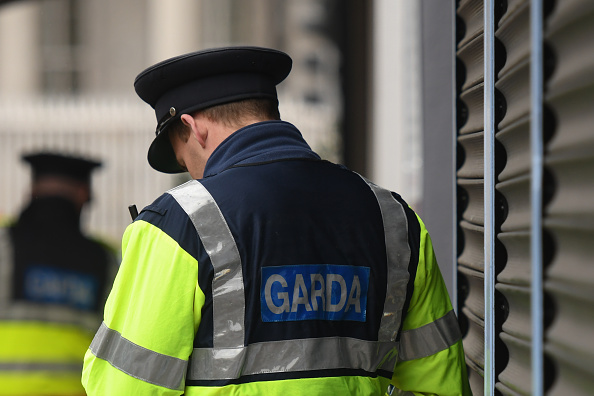 "There’s all the other means of detection of offences are open to it. Whilst the risk does exist, it’s very hard to quantify.

"He reiterated that "in a database of over 46,000 samples in this period, it is a small risk."

Commissioner Harris added that Gardaí were using a paper-based system at the time, which may have led to the loss of DNA samples through human error.

The Irish police force are in the process of moving to an IT system which "should resolve a lot of these matters", he added.

He accepted that the loss of DNA samples "shouldn't have happened", and the paper-based model "was always at risk".