Over 3,500 children are homeless in Ireland for the fifth month running

OVER three-and-a-half thousand Irish children are living without a permanent home - either in emergency accommodation or on the streets - a new report released by the Department of Housing revealed on Wednesday.

Including adults, there are a total of just over 10 thousand homeless people currently living in the country.

Despite that number being a slight fall on the previous month’s count, it’s the fifth month in a row where the figure has risen above 10 thousand. 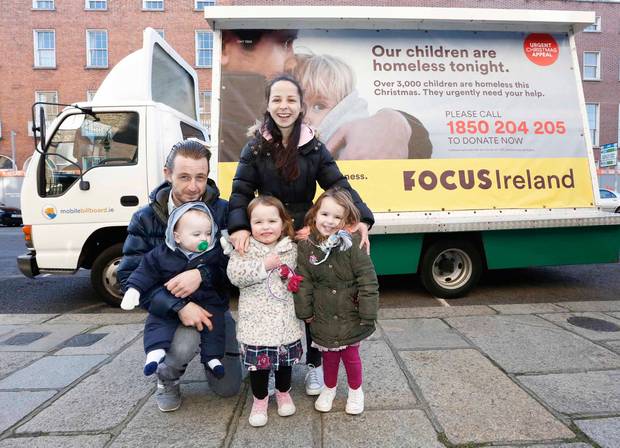 There are over 1,500 families without homes in Ireland

Exact figures for June show that 3,675 children and 6,497 adults are living without permanent accommodation, meaning that the number of homeless people living in Ireland stands at 10,172.

There are also a recorded 1,686 families living on the streets, which is slightly lower than May’s figure of 1,700.

Housing Minister Eoghan Murphy tweeted once the report was released on Wednesday, defending the figures.

“This is the third month in a row that the number of children in emergency accommodation has fallen,” wrote Murphy.

“The number of families and children in emergency accommodation is now lower than this time last year.

“But there is still a lot more work to do and we will provide 10,000 new social homes this year.” 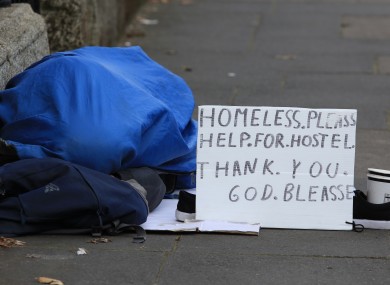 There are still over 10,000 homeless people in the country - although figures are dropping

There has been plenty of criticism though since the report was released, with Sinn Fein spokesperson Eoin O Broin saying that while the dropping figures are a positive sign, they have no business being as high as they are in the first place.

“The June homeless figures released by the Department of Housing indicates that the number of people living in state-funded emergency accommodation was 10,172. This figure includes 3,675 children.” O Broin said.

“The slight drop of 81 people on the previous month is welcome, however it is still 10,172 people too many living in hotels, B&Bs and family hubs.

“This is the fifth month in a row that the total number of people officially classified as homeless by the Department of Housing has been over 10,000. This shows once again that the government’s response to the homeless crisis is failing.

“We support Focus Ireland’s call for the government to urgently review its policies aimed at tackling the homelessness crisis,” he added.

Irish homelessness figures spike in last month to rise back above 10,000

Number of homeless people in Ireland rises to 10,378 – with 3,794 children now destitute