Number of homeless people in Ireland rises to 10,378 – with 3,794 children now destitute

THERE has been yet another increase in the overall number of people who are living homeless in Ireland.

Department of Housing figures for April show the country's homeless population increased by 73 on the previous month to 10,378.

Housing minister Eoghan Murphy said that although 320 families had moved out of emergency accommodation into housing this year, the Government "need to do a lot more".

He added: "Family homelessness continues to be very challenging, particularly in the Dublin area."

There were 2,769 children living in emergency accommodation such as state-funded 'family hubs' in Dublin as of the end of April – down by 38 on the previous month – along with 4,401 adults. 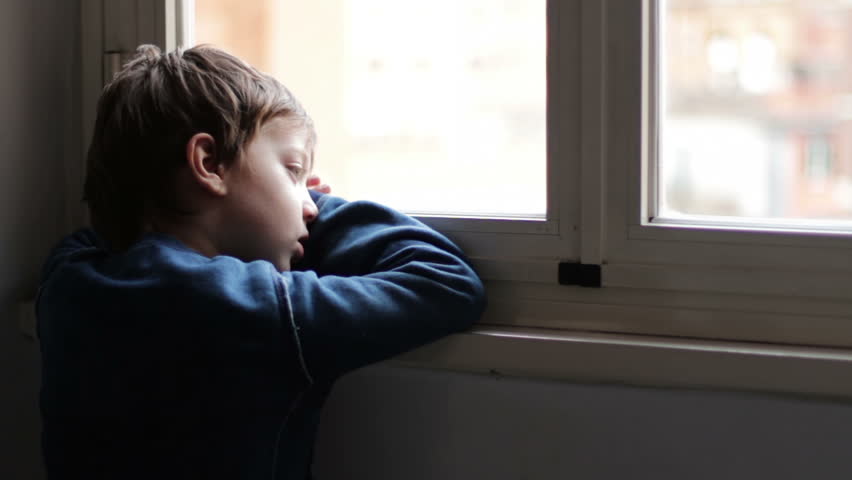 Some 2,769 children are living in emergency accommodation across Ireland (Image: Stock)

Kerry Anthony, CEO of charity Depaul, said the fourth increase in Ireland's homeless numbers in as many months "shows that something is still very wrong with the way we are dealing with homelessness".

She said: "We know house-building is the real solution but in the interim we need to take measures that stop people entering homelessness.

"We are urging people to stay sympathetic to those experiencing homelessness.

"There is a danger with such high numbers that the public may see homelessness as an issue that cannot be solved. That homelessness is simply a part of everyday life. This cannot happen."

Back in April, a report by children’s ombudsman Dr Niall Muldoon uncovered serious concerns about the mental health of children living in emergency accomodation in Ireland.

Dr Muldoon called for an independent evaluation of the country's family hubs – used mostly as temporary relief for families instead of placing them in hotels and B&Bs alongside homeless adults – which the Government are currently spending over €100 million on.

Overall, the number of homeless people in Ireland has risen by just under one third since Leo Varadkar became Taoiseach in June 2017.

Irish homelessness figures spike in last month to rise back above 10,000

Over 3,500 children are homeless in Ireland for the fifth month running