Some 2,769 children are living in emergency accommodation in Ireland (Image: Stock)

UP TO 900 children in Ireland are living in emergency accommodation for the homeless known as family hubs, a new report has revealed.

The findings – published by children’s ombudsman Dr Niall Muldoon on Thursday – are based on the views and experiences of 80 children living in eight of Ireland's 27 family hubs; in Dublin, Cork and Limerick.

Dr Muldoon is now calling for an independent evaluation of the hubs after his report – titled 'No Place Like Home' – uncovered serious concerns about the mental health of children living in them.

As well as speaking to children aged between five and 17, Dr Muldoon also interviewed their parents – who painted a dire picture of life in Ireland's family hubs.

Children were asked what they liked, what they found challenging and what they would change about living in homeless accommodation.

The most common difficulties raised included a lack of space and privacy, "slamming doors and screaming", not being permitted visitors, feelings of shame and embarrassment and a sense of isolation

One girl, aged just 8, broke into tears as she told the ombudsman the hub was "like a children's jail" and said she was worried for her five-year-old brother who had tried to run away several times, once by threatening to jump out of a bedroom window.

Another little girl, aged 9, said the "top-notch" security and locks on all t doors made her feel "trapped", adding: "Sometimes I have to read in the toilet if my sister wants to go to sleep. I love reading; my favourite book is Harry Potter." 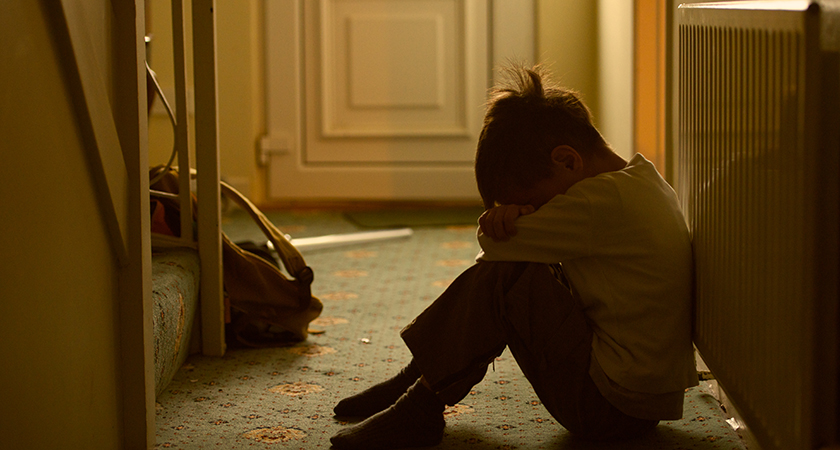 Most of Ireland's 27 family hubs are located in Dublin and house up to 900 children (Image: Stock)

According to Dr Muldoon, the Government are currently spending more than €100 million on family hubs.

Such accommodation is mostly used as temporary homelessness relief for families instead of placing them in hotels and B&Bs alongside homeless adults.

"Even one year in there is a huge chunk of a child's life, and we need to know that it's going to be done the right way".

Heartbreakingly, he added: "Children recognised the efforts made to provide facilities for children and they were vocal in their praise for the staff... However, the overwhelming message was that they want a home of their own."

The report's recommendations include the right to housing to be added to the Constitution, statutory time limits for families living in emergency accommodation and improvements in data collection from homeless people.

Speaking in the Dáil following the publication of the findings on Thursday, Minister for Housing Eoghan Murphy said he would take on board the ombudsman's recommendations as he faced down criticism from rival TDs.

"Family hubs are a more appropriate first response than hotels, however they must be run to the highest possible standards and they must remain a temporary response for families living in them," Minister Murphy said.

He added that his department is already moving on some of the priorities identified in the report.

"Notably we have recently issued some instructions to local authorities about the extension of the national quality standard framework for homeless services, which has been fully implemented in Dublin."

By: Anthony McLaughlin  -  3 hours ago