AER LINGUS has issued an apology after misplacing the ashes of an Irish emigrant’s parents from a flight bound for Dublin.

Bob Gilmour was left in limbo after the bags containing both his mother and father’s remains were lost from an Aer Lingus flight travelling to the Irish capital from Milan.

Gilmour was travelling all the way from Australia to Ballymena to scatter his father’s ashes in his beloved hometown.

His parents first met during the second world war. His dad served in the Royal Air Force where he met his mum, from Birmingham.

They fell in love, married and eventually moved to Ballymena, where Bob was born.

In 1967 they emigrated to Australia to start a new life, seeing out their days Down Under.

As per the express wishes of his parents, Gilmour was set to travel to Ireland to scatter his dad’s ashes alongside other family members in Ballymena.

The plan was to then travel to Birmingham for a similar ceremony involving his mother’s side of the family.

However, those plans were thrown into chaos when the bag containing their remains was not taken off the plane that travelled from Milan to Dublin. 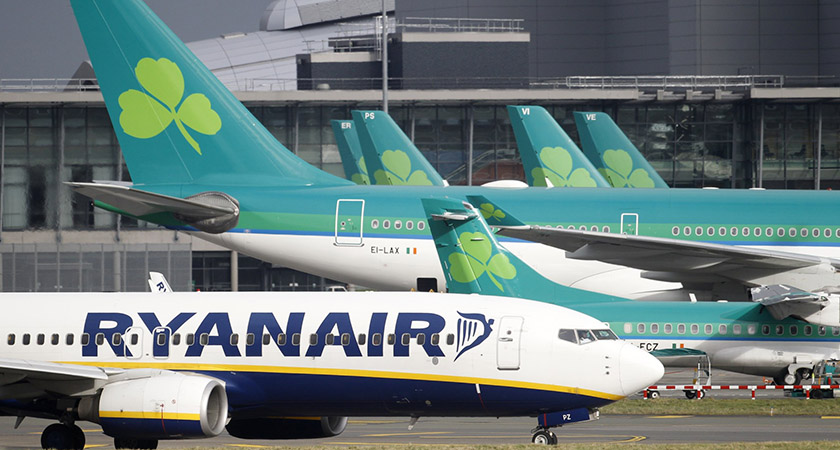 Speaking to RTE’s Drivetime, Gilmour detailed his parents’ wishes and how Aer Lingus’ failings had impacted his plans.

“My parents emigrated to Australia in the 60s. But mum always saw herself as an Englishwoman and dad always saw himself as an Irishman.

“They both indicated that when they died, they would like their ashes brought home to be scattered on their parents’ graves.

“The check-in in Milan was chaotic. Ours were the last four bags to go up the shoot. When we arrived into Dublin our bags were not on the aircraft and two of them have not been seen since.

“We filled in the paperwork we were asked to but what’s made it really, really tough is trying to deal with a call centre and a website.

“I don’t want to speak badly of the people who work at these things but the process is less than useless.

“The whole process seems to be that once you’ve filled out your paperwork, go away and don’t annoy us until you get your bags back.” 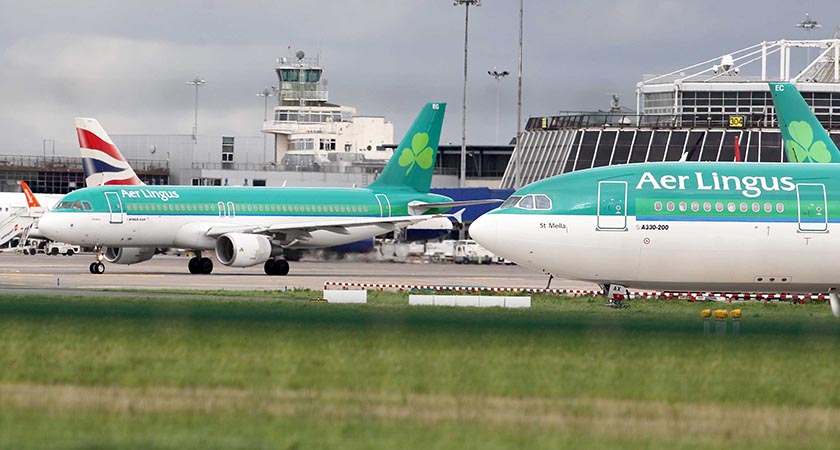 Aer Lingus has since confirmed that the missing baggage has been located at Milan Malpensa Airport and was subsequently put on an overnight flight to Dublin.

Having arrived in Dublin on Saturday, August 3, Gilmour was left waiting for three whole days to find out whether the ashes would be located.

Aer Lingus spokesperson said: "Regrettably, it was not loaded onto the Aer Lingus flight by the baggage handlers at Malpensa Airport.

"The baggage will now arrive overnight into Dublin Airport where it will be immediately transported to the family. We sincerely apologise for the inconvenience caused."

Bob’s father is set to be remembered in a funeral service set to take place in Ballymena today, Wednesday, August 7, with a similar service set for his mother in Birmingham on Friday, August 9.