RYANAIR STAFF are facing uncertainty with news breaking today by CEO Michael O’Leary that up to 900 job cuts are ‘unavoidable’.

The budget airline boss spoke to his staff via a pre-recorded video message. Though the video has not yet been seen by news outlets, the contents of the message was confirmed by a Ryanair spokesperson.

In the video, O’Leary claimed that Ryanair simply had too many staff, and that job losses would be threatening pilots and cabin crew in particular, with the businessman claiming they have a surplus of 900 staff in those areas.

The news comes in the same week that the airline reported massive losses of almost a quarter in shares due to uncertainty surrounding Brexit and some of their Boeing 737 fleet being grounded. Michael O’Leary claimed last week that he expects profits to soar again before the end of the year—this may be because they will have 900 less staff to care for. 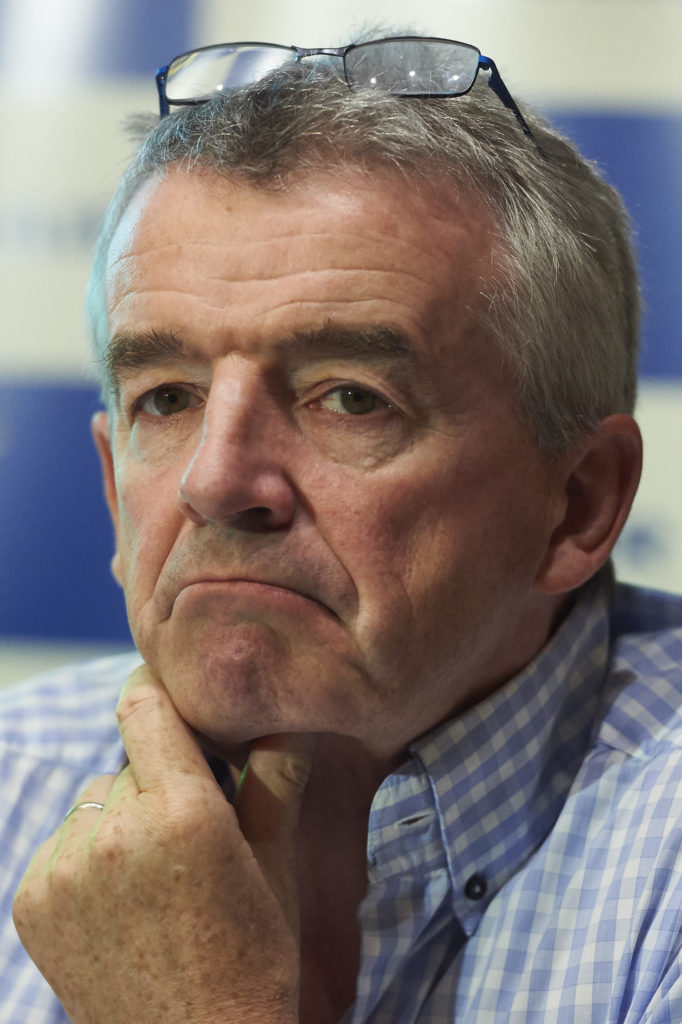 CEO O’Leary is reported to have said:

"On top of this bad news, we already have a surplus of 500 pilots and some 400 cabin crew because resignations have dried up to effectively zero since the start of 2019.

"I’m sorry to advise you that this means that we have to cut our aircraft numbers and our staffing, not just for summer 2020, but also in winter 2019.

"This will result in some base cuts, some base closures, and I’m very sorry to say, some job losses this winter for pilots and cabin crew.

"Over the next couple of weeks we will be doing our very best to minimise job losses, but some are simply unavoidable at this time."

Ryanair, despite their global flights and cheap ticket prices, are often in the news in less-than-favourable circumstances.

Already this week, the airline came under fire for refusing to give a passenger a free allocated seat to accommodate her bowel disease.

Ireland 'likely to fall into recession' following coronavirus crisis with 350,000 jobs set to be lost