Tokyo , Japan - 8 August 2021; Kellie Harrington of Ireland and Ireland boxing high performance director Bernard Dunne celebrate with her gold medal after victory over Beatriz Ferreira of Brazil in their women's lightweight final bout at the Kokugikan Arena during the 2020 Tokyo Summer Olympic Games in Tokyo, Japan. (Photo By Brendan Moran/Sportsfile via Getty Images)

CIARAN KIRWAN the Irish Athletic boxing chief has said that he has full confidence in Bernard Dunne as the High Performance director.

Dunne is a former world super-bantamweight champion and was on leave after the Tokyo Olympics and has since decided to lodge a formal complaint with IABA.

The former Irish boxer has said that his role was undermined after a SWOT analysis position paper on his role was sent anonymously to IABA members in June.

Kirwan appeared before the Oireachtas Committee for Sport yesterday, and remarked that the paper is malicious, and went on further to say that they shouldn't even be discussing the topic.

“I have absolute confidence in Bernard Dunne,” chairman of the IABA's Board of Directors Ciaran Kirwan told the committee.

“I chaired the interview selection panel which appointed him.

“I rubbished [the SWOT analysis] at the time, it was an appalling attack on one of our staff members.

“We are investigating [the source], we have certain information. We know whose 'fingerprints' are on it - or 'handprint' in an IT sense - so we’re making progress. But it’s slow. There have been no admissions.

“It really shouldn't be given credence. Even discussing it here gives it a certain amount of legitimacy which it doesn't deserve. It was an attack on our whole unit.

The IABA are looking into the matter. 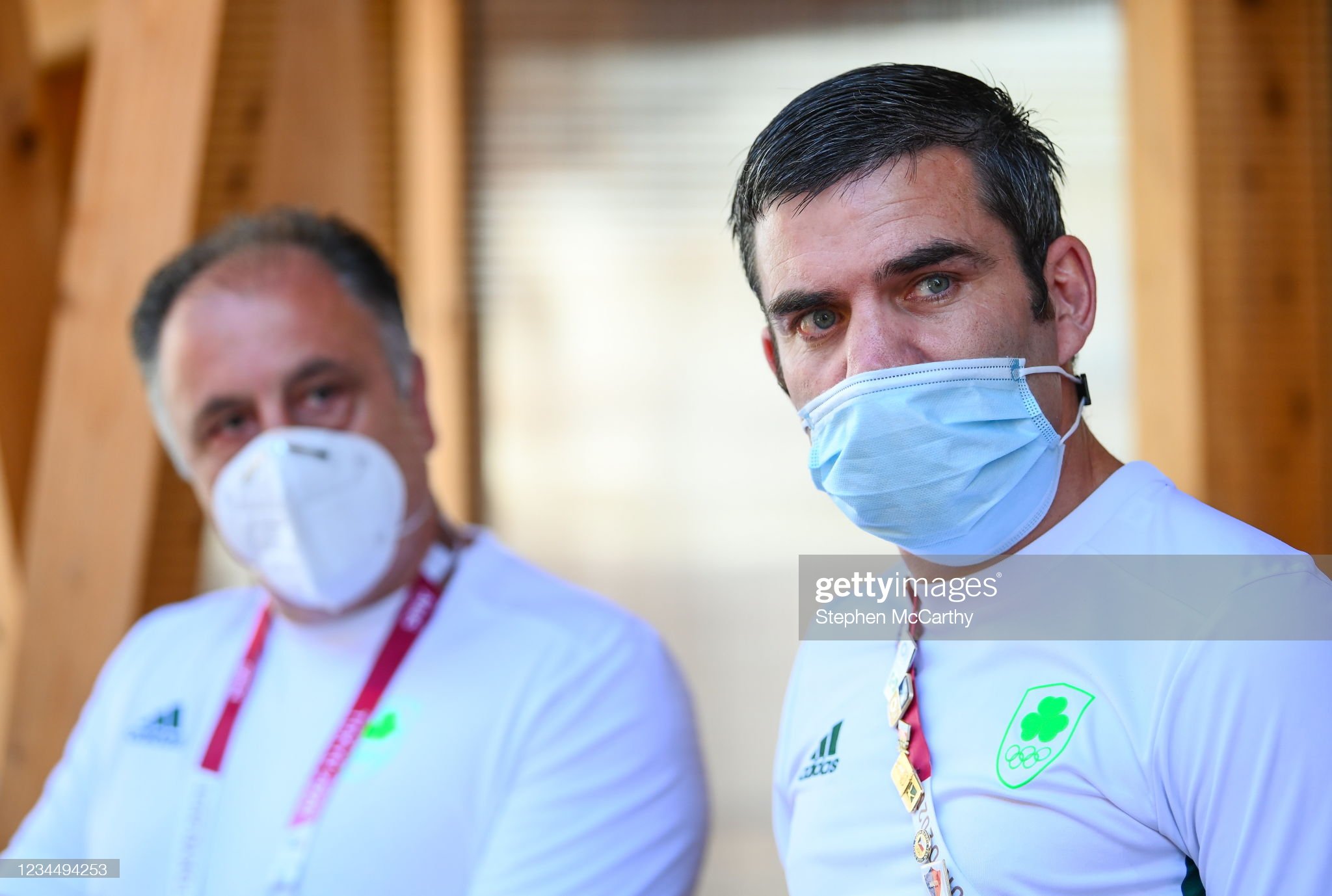 The CEO of Sport Ireland John Treacy spoke to the committee that his organization was looking into a review of the governance of the IABA.

The IABA’s Central Council voted to remove the Leinster Council, Connacht Council and Dublin County Board from its membership last week after each body has removed it's support from the central council over how election disagreements.

The IABA board have still not elected two new directors to the roles, this was mentioned in the rulebook, which was adopted at their AGM back in 2019, there is still no female as part of the IABA.

Kirwan did say that the committee had some issues with the governance around the association. 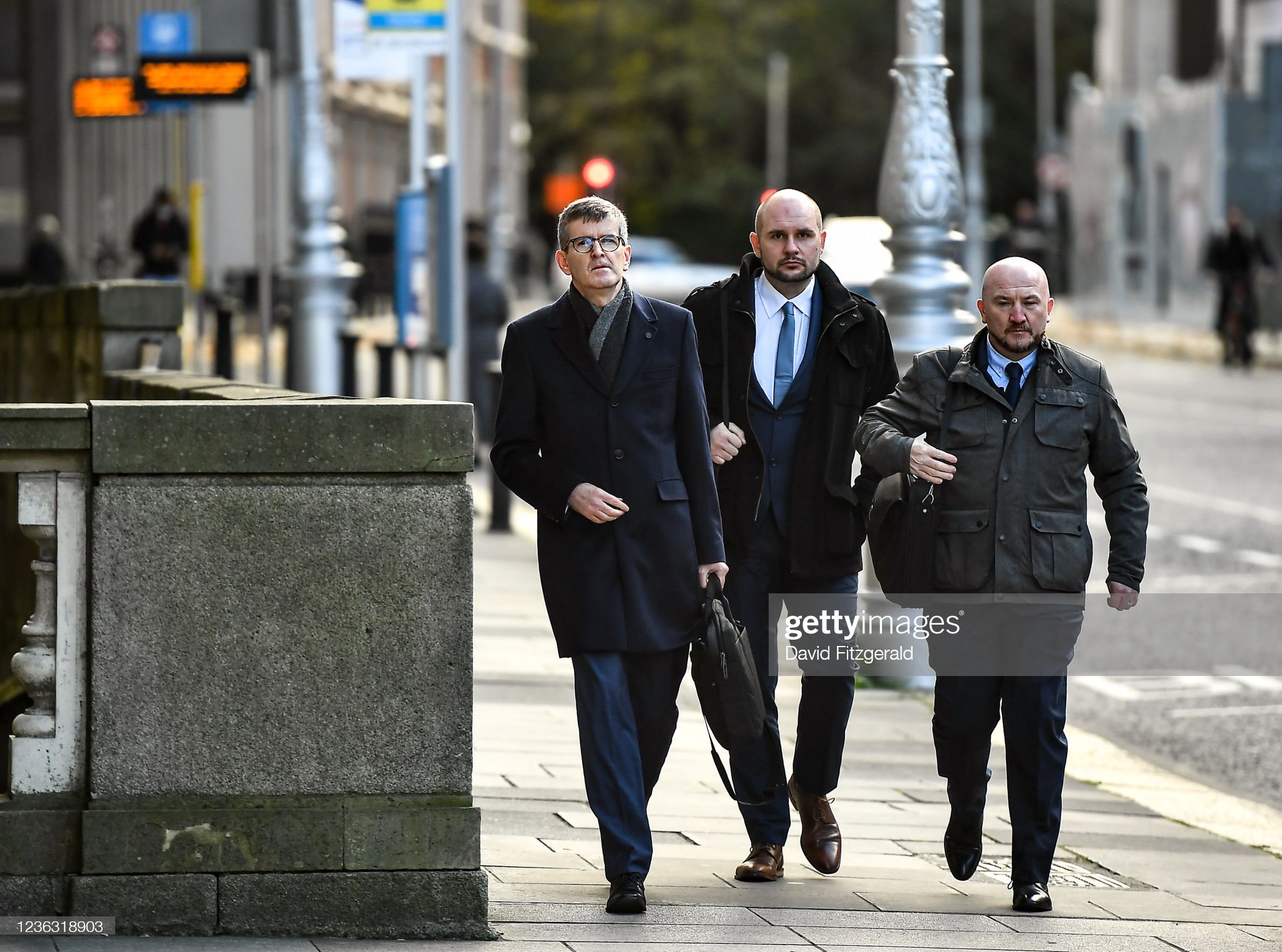