A CONTROVERSIAL new comic book on the life of IRA hunger striker Bobby Sands has been criticised by Unionists as republican propaganda.

The release of the biographical comic in February, funded by the National Lottery through the Arts Council of Northern Ireland (ACNI), sparked a row over the use of what is considered public money for its publication.

The furore surrounding the book coincides with the 35th anniversary today (March 1) of the 27-year-old's decision to commence a 66-day hunger strike while serving a 14-year sentence for possession of a handgun at Maze Prison in Co. Down.

The story is set 1981, the year in which Sands and nine other republican prisoners starved themselves to death in the Maze Prison.

Sands' family were outraged following the publication of the novel, claiming it was released without their knowledge. 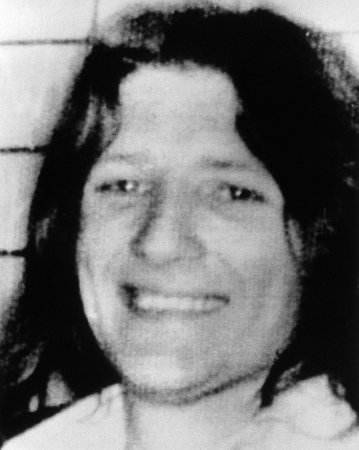 In a statement, the family said: "It is reprehensible that the family, including our elderly mother, was first made aware of this book when confronted by extracts displayed in the media...We are given to understand that the book contains intimate family scenes that no one, other than our family members, would be privy to.

"It is unfortunate that well-meaning people, such as Mr Hunt [the author] are misled by those who profess to be authorities on Bobby’s life story."

They added that they are once again calling upon the Bobby Sands Trust to disband from using Sands' memory as a commercial enterprise and reiterated that the Trust does not act on behalf of him, nor does it represent the family.

The ACNI awarded O’Brien press a total of £5,116 towards the publication of the Bobby Sands book.

An Arts Council spokesman said: “The Bobby Sands book, a full colour graphic novel by Gerry Hunt, is by an author and illustrator who has a significant track record in the genre of graphic novels and has written other historical graphic novels.

“It was a strong application from O’Brien Press, which satisfied all of our criteria: one of Ireland’s leading publishers and a writer/illustrator with a strong track record.

“The Arts Council of Northern Ireland supports a number of publishers who distribute works by Northern Irish writers and work of cultural value to Northern Ireland. We do not interfere with editorial content nor do we draw a line regarding content chosen by publishers, which may attract controversy.”

Stormont’s Committee Chairman for Culture, Arts and Leisure Nelson McCausland was angered by the use of public money towards the book.

"I'm astounded that the Arts Council and the Lottery should support such a book,” he told the Belfast Telegraph. “This is simply Irish republican propaganda.

“The story is told in a way that endorses a Sinn Fein/IRA narrative, portraying Sands as a hero rather than the terrorist he was.

"Such propaganda, which turns a terrorist into a hero and an icon, can poison young minds and point another generation towards the republican tradition of terrorist violence."

The DUP MLA added that he would be asking for an explanation of how the novel received the funding at a Stormont committee meeting.