UNIDENTIFIED remains that washed up on a beach in Wales over 30 years ago are to be exhumed after it emerged they may belong to a missing London Irishman.

Joseph Dowley, 63, disappeared after leaving Kilkenny to get the ferry to Holyhead, Anglesey after a trip back to Ireland to see relatives in October 1985.

Mr Dowley has not been seen since, but his family have now discovered evidence that suggests the body - which washed up in Anglesey three weeks later - could belong to the pensioner.

Evidence of scars and missing teeth on the unidentified remains match what a description of Mr Dowley, who lived in London.

On Wednesday, the High Court ruled that there should be a fresh inquest.

Lord Justice Holroyde said there is "a real likelihood" the body would be identified as Mr Dowley given the new evidence. 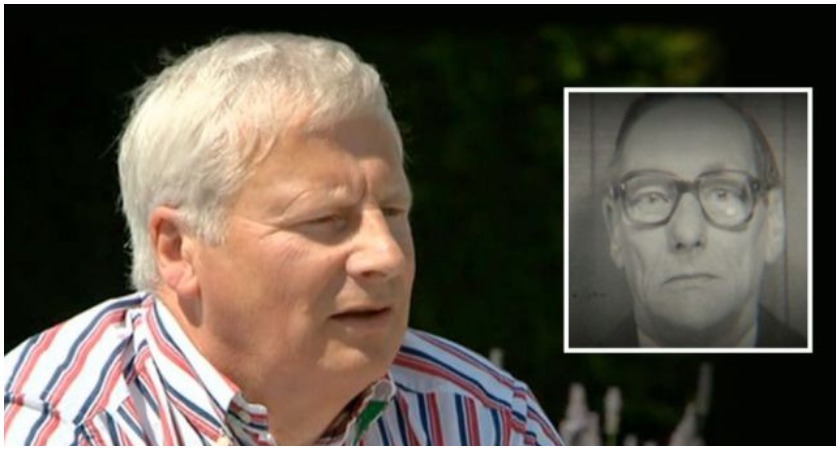 The corpse was found with three long-standing scars on its abdomen and with several missing teeth - all traits shared by the missing Irishman.

The possibility that the body could be that of Mr Dowley had previously been ruled out as his estranged wife suggested he had a full set of teeth.

However, the family tracked down a woman who lived with Mr Dowley and were told that he had several missing teeth.

Medical records also showed he had three surgical scars on his abdomen.

Speaking to The Irish Post last year, Mr Dowley's son Alan said he hoped to see his father's remains identified before his elderly mother passes away.

"He left the family when I was a teenager, back in the eighties, when he went to work in England," Alan Dowley said.

"My mother is still alive and she's 96. It's peace of mind, just to know what happened."

Ruling that there should be a new inquest yesterday, Lord Justice Holroyde ordered that an "exhumation and examination" take place to resolve the matter.

"His family believe that the remains found so many years ago may well be the remains of Mr Dowley," the judge added.

"I am satisfied that the evidence now available gives rise to a real likelihood that a body, hitherto unidentified, can now be identified and that the family of Mr Dowley may, after so many years, have at least some comfort."

Body washed ashore in India suspected to be that of Irish woman, 33, who disappeared