IRISH ACTRESS Eve Hewson is gearing up for a starring role in a brand new six-part psychological thriller from the team behind The Crown.

Hewson, who is the daughter of U2 frontman Bono, previously won acclaim for her work on the Steven Soderbergh hospital drama series The Knick.

Other notable roles include the part of the late James Gandolfini's on-screen daughter in Enough Said, one of the last film's he made before his death.

More recently, Hewson was one of the few actors to come out of the recent Robin Hood big screen outing with her reputation enhanced.

Now the 28-year-old is set to make her Netflix debut with Behind Her Eyes, based on Sarah Pinborough’s best-selling novel of the same name. 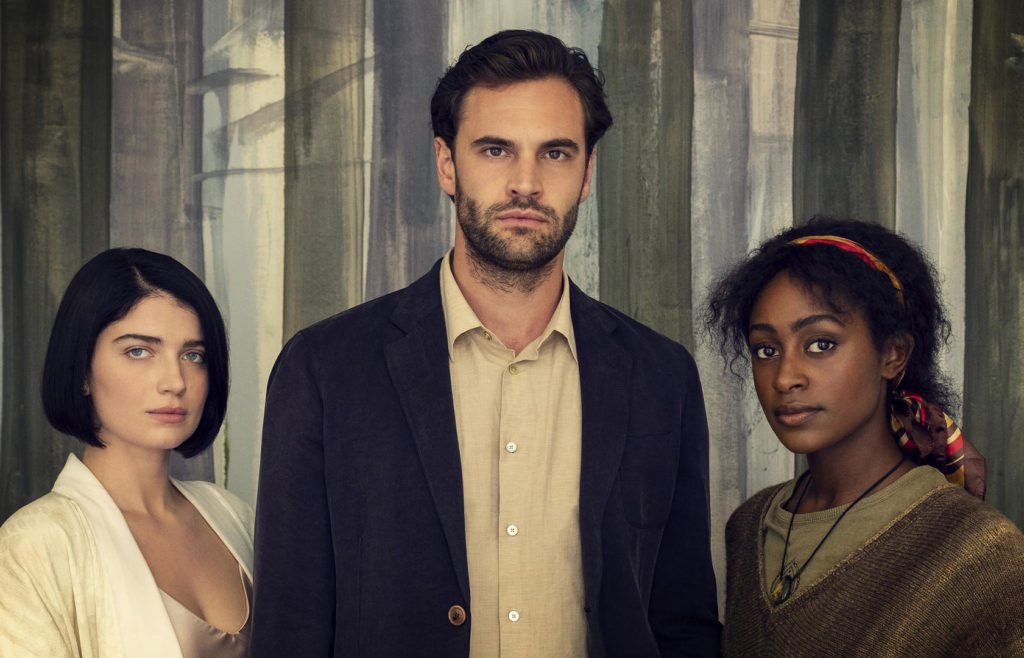 Brown plays Louise, a single mother who has an affair with her psychiatrist boss David (Bateman).

However, things take a strange turn when she later befriends his wife Adele (Hewson), and she finds herself caught in a web of secrets and lies where nothing is what it seems.

Written by Steve Lightfoot (Hannibal,Narcos, The Punisher), principal photography has commenced on the series, which could be Hewson’s most challenging project yet.

Behind Her Eyes is expected to arrive on Netflix at some point in 2020.