BORIS JOHNSON has defended the presence of several statues across the United Kingdom celebrating controversial figures from the country’s history.

Speaking in a lengthy Twitter thread, the UK Prime Minister said to remove these statues is “to lie about our history” and “censor our past”.

The comments come almost a week after protestors in Bristol toppled a statue of 17th century slave trader and philanthropist Edward Colston.

It was an act that sparked calls from many in Ireland for a statue of Oliver Cromwell to be removed from outside the Houses of Parliament in London.

Cromwell enacted a series of brutal military dictates as Lord Protector of the Commonwealth of England, Scotland, and Ireland during the 1600s that led to the deaths of thousands of innocent Irish civilians.

However, Cromwell’s statue looks increasingly likely to stay in place after Mr. Johnson’s impassioned statement, which came after scaffolding was erected around a statue of Winston Churchill as well as the Cenotaph and statues of both George Washington and King James II.

The boarding ups came on the order of London Mayor Sadiq Khan amid concerns they could be targeted by protestors demonstrating as part of the Black Lives Matter movement.

“We cannot now try to edit or censor our past,” the UK Prime Minister said.

“We cannot pretend to have a different history. The statues in our cities and towns were put up by previous generations. They had different perspectives, different understandings of right and wrong.

“But those statues teach us about our past, with all its faults. To tear them down would be to lie about our history, and impoverish the education of generations to come.” 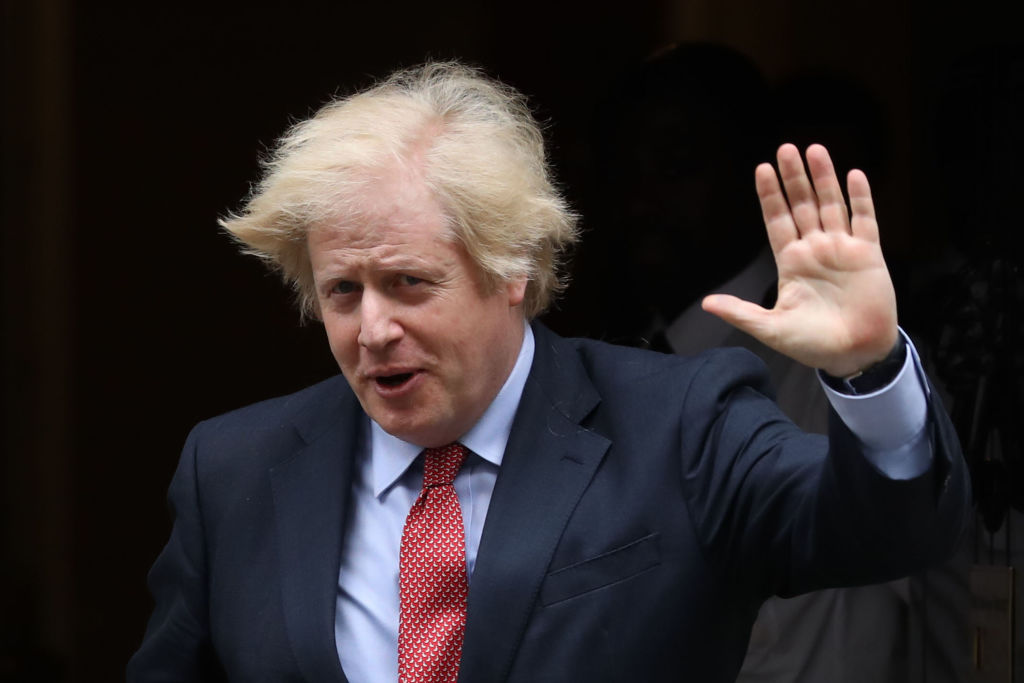 Mr. Johnson described the fact the Churchill statue had to be protected as “absurd and shameful” arguing it serves as “a permanent reminder of his achievement in saving this country – and the whole of Europe – from a fascist and racist tyranny.”

The prime minister added: “Yes, he sometimes expressed opinions that were and are unacceptable to us today, but he was a hero, and he fully deserves his memorial.”

Like Cromwell, Churchill is a controversial figure in Ireland.

While serving as the UK’s Secretary of State for War and Air in 1919, he deployed the controversial "Black and Tans" to fight the Irish Republican Army (IRA) during the Irish War of Independence, where they gained a reputation for excessive violence.

Churchill also famously once described Ireland during an address in the British Parliament as "a small poor, sparsely populated island, lapped about by British sea power”.