THE DISTRAUGHT survivors of last year’s New Zealand mosque shootings have come face-to-face with the white supremacist responsible for the murders of 51 Muslims.

Brenton Tarrant showed no emotion at his sentencing hearing in Christchurch as the disturbing details of his murderous rampage were laid out by prosecutors in court.

Even as survivors and bereaved family members described the meticulously planned details of his attack, the Australian was unmoved in the dock.

They spoke of being forced to hide under the bodies of those already killed, of living each day with the sound of automatic gunfire ringing in their ears and of forgiveness.

In a heavily guarded courtroom, prosecutors described how the heavily-armed Tarrant opened fire indiscriminately on men, women and children aat Al Noor Mosque and the Linwood Islamic Centre in Christchurch with pleas for mercy ignored.

"He admitted going into both mosques intending to kill as many people as he could," Hawes said.

"He stated that he wanted to have shot more people than he did and was on the way to another mosque in Ashburton to carry out another attack when he was stopped," he said.

"In his interview, the defendant referred to his attacks as 'terror attacks'.

"He further stated the attacks were motivated by his ideological beliefs and he intended to instil fear into those he described as 'invaders', including the Muslim population or more generally non-European immigrants."

"He stated that he wanted to have shot more people than he did and was on the way to another mosque in Ashburton to carry out another attack when he was stopped," he said. 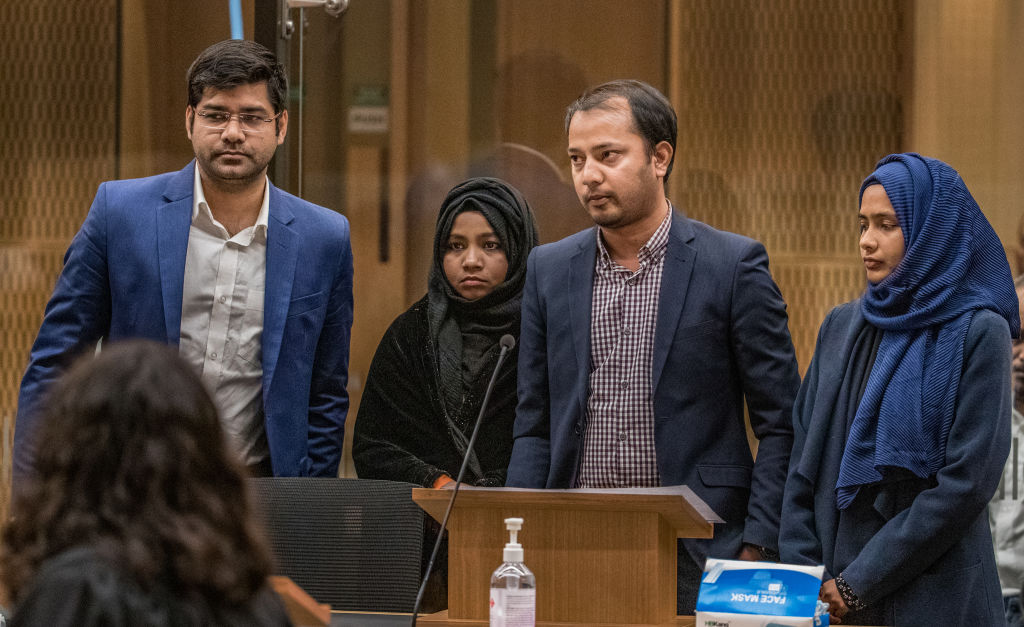 Tarrant has pled guilty to 51 charges of murder, 40 of attempted murder and one of terrorism after storming into two mosques in Christchurch.

The 29-year-old is expected to become the first person jailed for life without the possibility of parole.

Dressed in grey prison clothing, the 29-year-old stayed silent as survivors from the atrocity spoke of the trauma they still suffer.

"I see the images and I hear the constant sound rata-rata-rata -- the sound of the gun shooting -- in my head," said Abdiaziz Ali Jama, a 44-year-old Somali refugee, who saw her brother-in-law Muse Awale shot dead.

"I see a lot of dead people. I have been frightened, I talk constantly at night. I hear noise and go outside sometimes to look for the shooter. I will never forget what I saw that day."

Maysoon Salama, whose son Atta Elayyan was killed, told him: "You transgress beyond comprehension, I cannot forgive you.”

"You gave yourself the authority to take the souls of 51 innocent people, their only crime - in your eyes - being Muslims."

The Al Noor mosque's imam, Gamal Fouda, said : "I was standing on the pulpit and saw the hate in the eyes of a brainwashed terrorist, I lived with that nightmare afterwards," he said, adding: "Your hatred is unnecessary."

Janna Ezat, whp lost her son Hussein Al-umari in the attack, told Tarrant she had made a decision not to hate him

"I decided to forgive you Mr Tarrant because I don't have hate... If we are able to forgive, we forgive," she said.

"The damage was done and Hussein will never be here but I have only one choice and that is to forgive you." 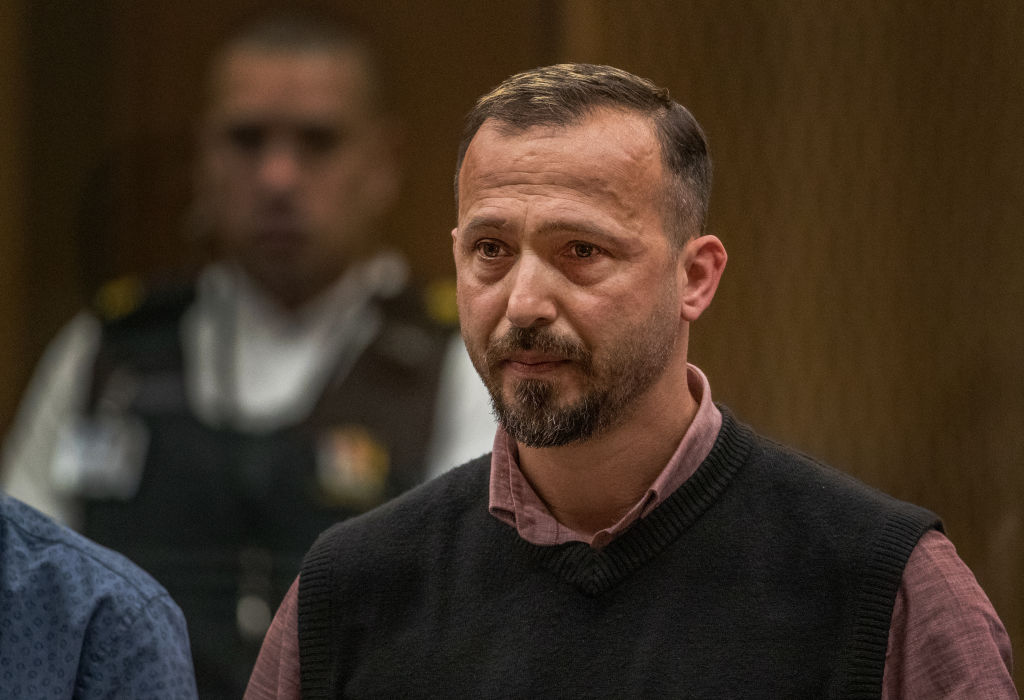 During the hearing, the court was told how Tarrant first arrived in New Zealand in 2017, initially residing in Dunedin, where he began to build up a collection of high-powered firearms along with more than 7,000 rounds of ammunition.

Two months prior to the attack, he travelled 220 miles north to Christchurch and flew a drone over the Al Noor mosque in order to map out the grounds, including entrances and exits, which were detailed in notes.

On Friday, March 15, 2019, he returned to Christchurch armed with an assortment of high-powered weapons with references to notable historic battles written on them.

He had a camera mounted on his helmet to record the attack, which was broadcast live on Facebook, and brought several petrol containers with him, with a view to burning down the mosques.

A 74-page manifesto was published to an extremist website while he also alerted his family and several media agencies to his place.

Due to represent himself in court, reporting restrictions have been imposed on Tarrant to prevent him from using the hearing to promote his extreme political views.