EOGHAN MURPHY has resigned his seat as a TD and is leaving Irish politics to pursue a new career in international affairs.

The Fine Gael TD for Dublin Bay South and former Minister for Housing confirmed this morning that he was leaving frontline politics, in what he accepts would come as a "surprise" to many.

In a statement seen by RTÉ News, Mr Murphy said he was "honoured" to have served his constituency over the past 12 years, and resigning his seat "is not something that I am doing without having considered the matter fully".

"I have resigned my seat today, not to leave politics entirely, but to pursue a career i the area o international co-operation, human rights and democracy", he said, adding that he made the decision after reflecting on his time working in the UN system.

He thanked his constituents and colleagues for their support, and said he is "proud of the many things I was able to achieve as a Councillor, TD and Minister... and serving as a Minister under two Taoisigh, Enda Kenny and Leo Varadkar".

"My responsibilities as Minister for Housing were the most challenging that I faced in my time in politics," he continued. 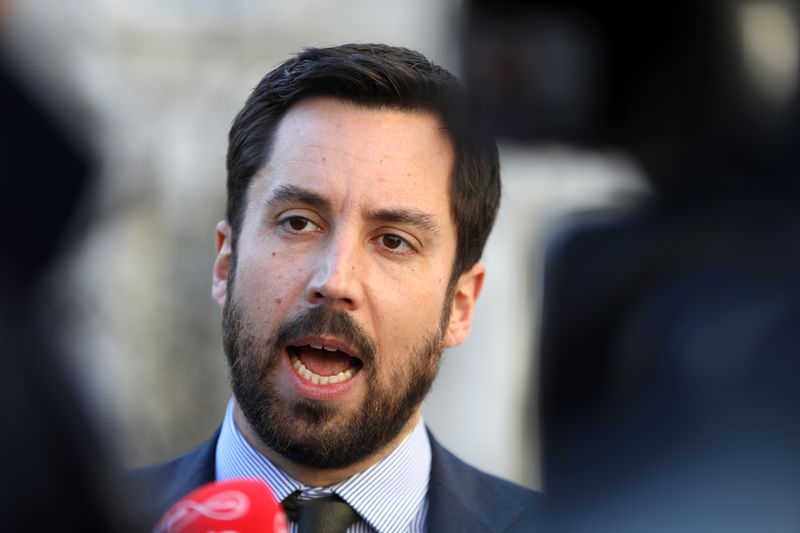 "Few get the chance to work on something so important to so man y people, and I worked as hard as I could to find lasting solutions to the problems that so many people were facing. We overcame obstacles in some areas and were defeated in others."

He went on to assure his constituents that although he will no longer be a TD "I will always be available to help in any way that I can."

Leo Varadkar, the Tánaiste and Fine Gael leader, who served as Taoiseach when Eoghan Murphy held the role of Housing Minister, has said he is "very sorry ... to see Eoghan departing from national politics".

In a statement, Mr Varadkar admitted that he was "aware for some time" that the former TD was considering leaving Irish politics, but had "hoped he would stay in the Dáil, given his abilities, flair and talents".

"Eoghan took over the housing brief at a most difficult time," the Tánaiste wrote, adding that history will record his achievements.