THE BROTHER of murdered Irishman Jason Corbett has written of his “dismay” in a letter to US President Joe Biden after his sibling’s killers were granted a plea deal.

John P Corbett was writing in response to the development that has seen the North Carolina District Attorney offer reduced prison time to his brother’s wife, Molly Martens and her father Tom Martens.

The two were convicted of the second-degree murder of Jason in 2017 and subsequently sentenced 20 to 25 years in prison each.

However, following an appeal, a retrial has now been ordered with the pair also offered a plea deal that could see them free in a matter of months.

During the first trial, the prosecution detailed how Corbett was beaten to death by Martens and her father, a former FBI agent, using a metal baseball bat and concrete paving brick in the bedroom of the family home where their two children also resided.

Jason Corbett was killed at his home in North Carolina in August 2015. (Picture: RTÉ)

The Martens claimed to have been acting in self-defence, however police and paramedics noted that no visible marks were found on either of their bodies.

The decision to order a retrial came after the appeals court ruled that evidence had not been allowed in the original trial, meaning the father and daughter did not receive a fair hearing.

Following news of the retrial, the District Attorney for Davidson County Garry Frank told the Corbett family the Martens had been offered a plea bargain in exchange for the lesser charge of manslaughter.

Though the Martens have yet to decide whether to take the plea deal, it would mean they are free within a matter of months after nearly four years in prison.

It’s a situation Jason’s brother, John, is calling on President Biden’s help with.

In a letter sent to the US President and the Limerick Post, he warned of the dangers of releasing the “two cold narcissistic individuals”.

He wrote: “I cannot hide my true sadness and hurt at hearing the news about Tom & Molly Martens being appeased and facilitated by the NC Justice system.

“My many colleagues in the UK NHS health system where I work as a professional health staff member are also totally dismayed how two cold blooded murderers are being gifted leniency by the North Carolina Justice system.

“Two cold individuals who used weapons way beyond the reasonable amount of force necessary to kill someone (I have 21 years military service). Two individuals who did not have a scratch on them (in their obscene self defence plea).” 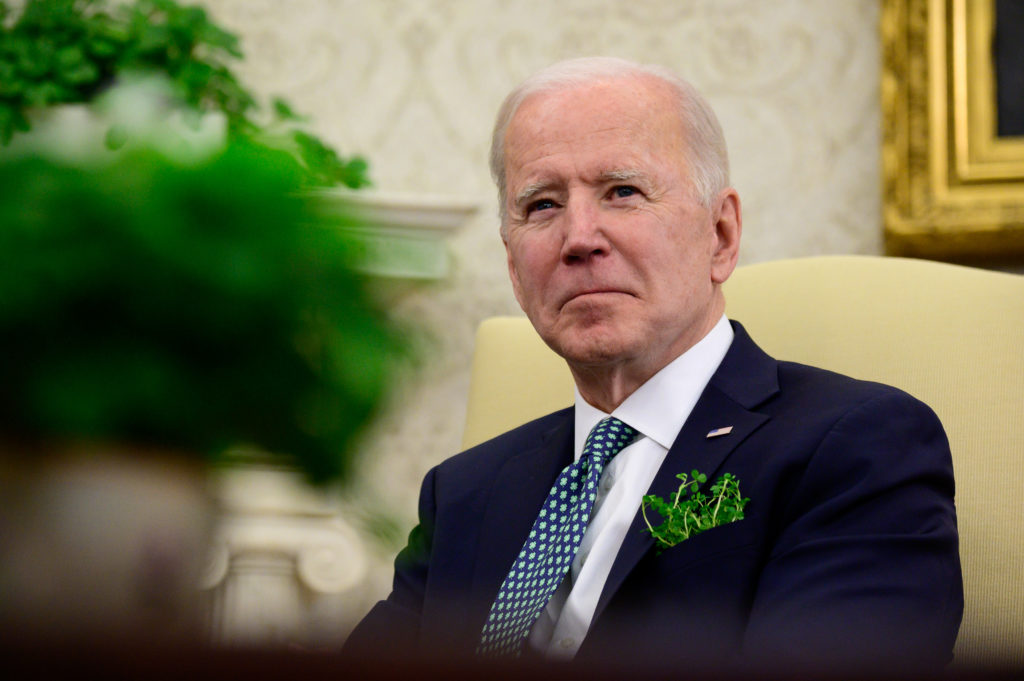 He went on to reflect on the “brutal cowardly murder” of his brother and the fact that "the justice system seems, in this case, to be working for the murderers”.

“It is a truly sad day as all eyes are on the inequality and injustice being played out at the moment in North Carolina,” he added.

President Biden has yet to respond to the letter.