A TRAILER containing what appeared to be hundreds, possibly even thousands of Brussels sprouts has tipped over on a road in Scotland, causing widespread mayhem and chaos to local Christmas dinner plans ... oh and local traffic.

The accident happened at a roundabout in Rosyth, just outside Dunfermline on Monday, meaning that for the moment, Ireland's sprouts are safe.

A photo of the spill was captured and posted online by South West Fife Police who urged the public to use other roads while a sprout rescue operation could take place.

"There’s been a bit of a #BrusselSprouts accident at the roundabout at Admiralty Road, #Rosyth. Please avoid the area if possible. Traffic and #Christmas dinners may be affected. Apologies for any delays..." They posted to Twitter. 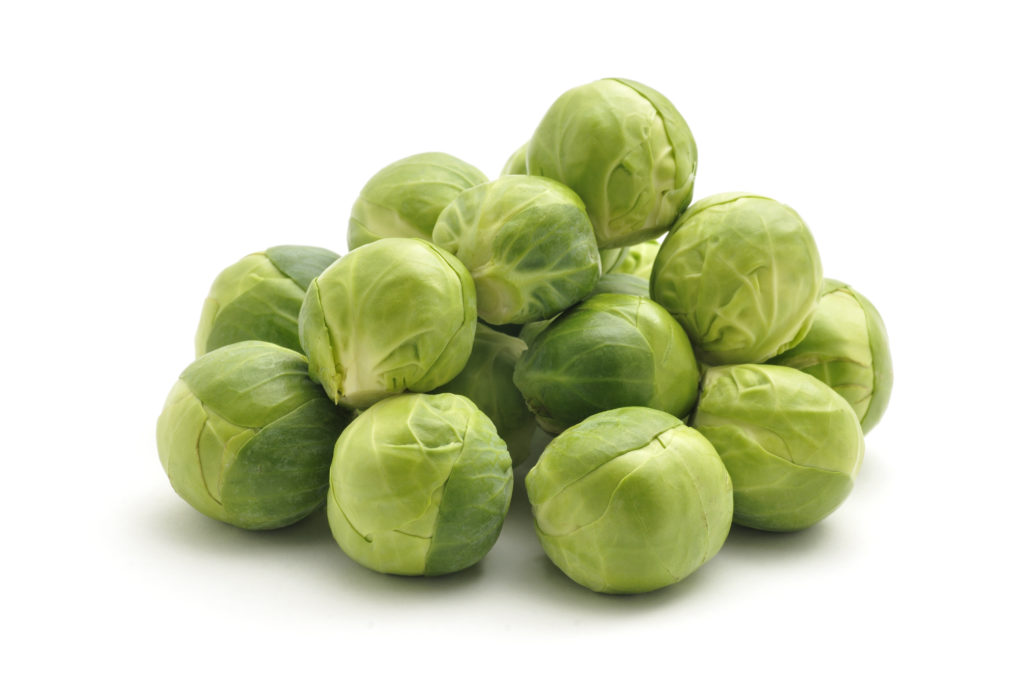 There’s been a bit of a #BrusselSprouts accident at the roundabout at Admiralty Road, #Rosyth. Please avoid the area if possible. Traffic and #Christmas dinners may be affected. Apologies for any delays... pic.twitter.com/pfVZm6ODOq

Whether any of the sprouts survived the crash in a state fit for a Christmas dinner plate is yet to be confirmed, but one hopes local residents have a contingency plan in place for their potentially sproutless meal on Christmas Day.

Some - myself included - couldn't be happier that these little beggars found their way into the gutter, which is where I'd happily toss them if social etiquette didn't stand in the way.

They're the equivalent of that cringeworthy home-video of yourself as a 4-year-old your mother insists on bringing out and showing the family every time your birthday comes around. We all know it's terrible, but because it's 'tradition', we play the game, laughing politely and pretending like we're not seconds away from projectile vomiting across the room.

They're nothing but harbingers of pain and anguish!

....Anyway, for those of you crazy folk who actually enjoy the wee blighters (or pretend to anyway just because it's Christmas) can celebrate the fact that there'll likely be plenty to go around come the 25th.

New BRUSSELS SPROUTS flavoured gin - would you try it?

Love them or hate them, MARMITE SPROUTS are now a thing this Christmas