THE PRICE for petrol, diesel and a pack of cigarettes is set to go up tonight following the budget announcement today.

An average pack of 20 cigarettes will now cost €13.50, while petrol prices will rise by roughly €6 a tonne.

Finance minister Paschal Donohoe announced he is increasing the excise duty on a pack of 20 cigarettes by 50 cents, with a pro-rata increase on other tobacco products.

The changes will be in place at midnight on Tuesday. 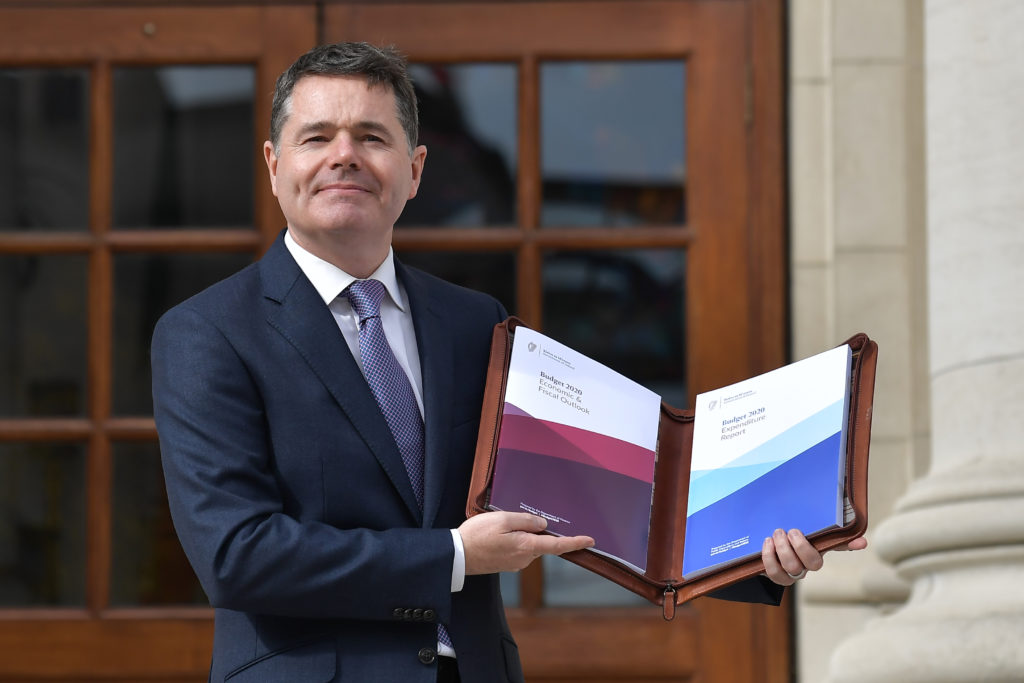 The new carbon tax will raise around €90 million a year, while an announcement has been made confirming a a brand new Brexit package, which sees money put aside for agriculture, tourism and other unforeseen fallouts from Britain leaving the EU.

They've also announced that €1.5bn will be transferred to Ireland's 'Rainy Day' Fund, in the increasing likelihood of a no-deal Brexit.

Speaking about the new budget, Mr Donohoe said: "The budget I am announcing today is designed to protect recent progress in our economy.

"It will act as a bridge to a better future for our country. Crucial to this will be how we manage our public spending."

The increase in cigarette prices meanwhile has been met with derision by smokers' lobby groups.

John Mallon, spokesperson for the group Forest Ireland described the increase as a "massive own goal" by the government.

"Ireland is already the most expensive country in Europe to buy tobacco," he said.

"Thanks to Pascal Donohoe, more smokers will buy their tobacco duty free when they are abroad, or on the black market at home."

The announcement has been celebrated by the Irish Cancer Society however, who say that sharp increases in the cost of tobacco is the most effective way of getting people to quit.