A BUS EIREANN DRIVER has been arrested after failing a breathalyser test while operating a bus service in Cork city.

The man, believed to be in his 50s, was detained on New Year's Day after being pulled over on suspicion of drink driving.

Gardai pulled the bus over on Western Road before administering the breath test to the driver, as passengers on the bus looked on in shock.

The driver was taken to Bridgewell Garda Station, but has since been released. 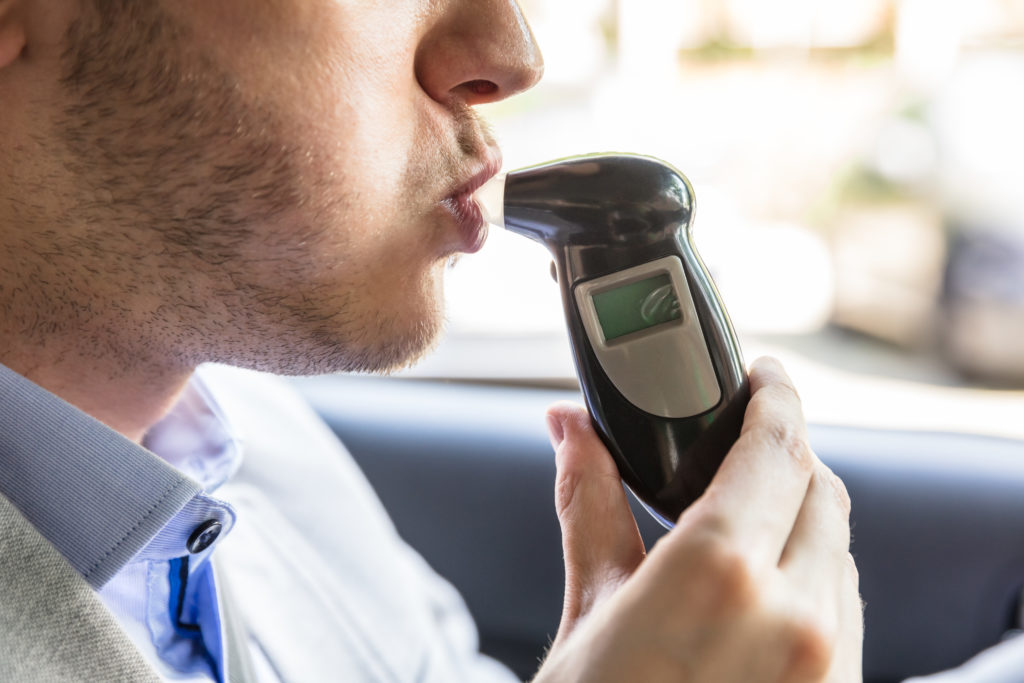 Speaking to the Irish Mirror, a garda spokesman said: "Gardaí on patrol on the Western Road in Cork City stopped a bus and conducted a roadside breath test on the driver which returned with a fail.

"A male in his early 50s was arrested at the scene on suspicion of drink-driving and brought to Bridewell Garda Station.

"He was later released without charge. A file will be prepared for the Director of Public Prosecutions."

Bus Eireann released a statement confirming the incident and apologising to the customers on board.

"Bus Éireann can confirm that the driver of the 1148 Route 220 service from Carrigaline to Ballincollig was detained following a roadside check at Victoria Cross on the 01st January 2020," said a spokesperson.

"The vehicle was in service at the time, all passengers were transferred onto another vehicle with a minimal delay.

"We would like to apologise to any customers impacted."