A ROW has erupted between two Irish TDs following the suggestion that an Irish newspaper should be given a new gender-neutral name.

Minister of State and Fine Gael TD Josepha Madigan wrote in The Irish Mirror earlier this week and said that Ireland must try harder to use inclusive language and move away from male-dominated names and titles.

Ms Madigan spoke about her experience as a woman in politics and how she had notied first-hand the issues with male dominated titles-- having once been referred to as a 'lady chairman'-- and said more can be done to transform societal norms and unconscious biases.

She noted the name of the Irish newspaper 'The Kerryman', and suggested that "perhaps it's time for The Kerryman to become The Kerry Person". 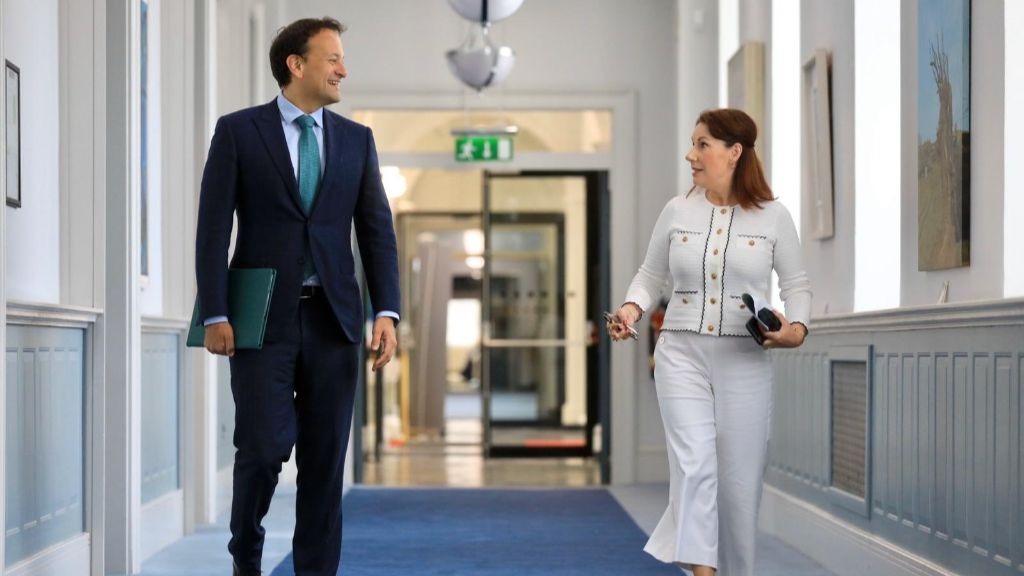 The suggestion caused some backlash, most notably from Kerry TD Michael Healy-Rae, who blasted the call as "political correctness gone mad" and said the Kerry newspaper is "comparable to the Bible as far as I'm concerned".

Speaking on RTÉ's Today With Claire Byrne, Mr Healy-Rae asked where the "nonsense" would stop, saying "On every road in Ireland there is a thing called a manhole".

Ms Madigan, speaking on the same show, argued that her suggestion on The Kerryman was used only as an example of the wider male-dominated titles in both the English and Irish language, and said it was worth questioning "why there's such resistance" in trying to change this.

Mr Healy-Rae dismissed this and said both he and the minister should be dealing with other "real problems and issues out there".

The General Manager of The Kerryman, Siobhán Murphy, told RTÉ there were no plans to rename the newspaper.