A CATHOLIC cleric who officiated the civil union of two lesbians at a ceremony in Rome has controversially resigned from his post.

On July 11, Father Emanuele Moscatelli, from the former pastor of the Church of St. Lawrence the Martyr in Sant’Oreste, presided over the wedding of two close friends identified as Beatrice, 50, and Francesca, 38 in the Italian press.

The pair were eager to enter into a civil union and enjoy the legal benefits that come with marriage.

A few days prior to the ceremony, Father Moscatelli even sought out the approval of the mayor of the Rome province, visiting the municipal registry to ensure he could conduct the service.

She also gave him permission to use a sash in the colours of the Italian flag which mayors and city officials in Italy wear when they’re participating in public ceremonies.

However, according to Pini, she also warned Moscatelli that, while entirely legal, there could be repercussions to him overseeing the ceremony.

The happy couple duly wed at a ceremony that took place at Sant’Oreste city hall, with Moscatelli presiding over the happy union.

However, just 10 days later, Bishop Romano Rossi of Civita Castellana, the diocese to which Sant’Oreste belongs, announced that Father Moscatelli had “spontaneously” resigned his post as pastor.

According to Bishop Rossi, the resignation came after the priest realised that what he’d done was “inopportune,” citing a provision in canon law preventing priests from officiating at a civil wedding.

The Bishop said the priest would use the break as a time for reflection and discernment but insisted the time away was not a punishment.

“We dialogued. This isn’t a decision by authority, and there’s no censure involved. He decided it’s opportune to resign,” Rossi said.

“In the Church you dialogue, and that’s what I did with Emanuele,” Rossi said. “After the period of reflection, he won’t be able to be the pastor at Sant’Oreste, but once certain things are clarified he can do anything, when the moment comes.” 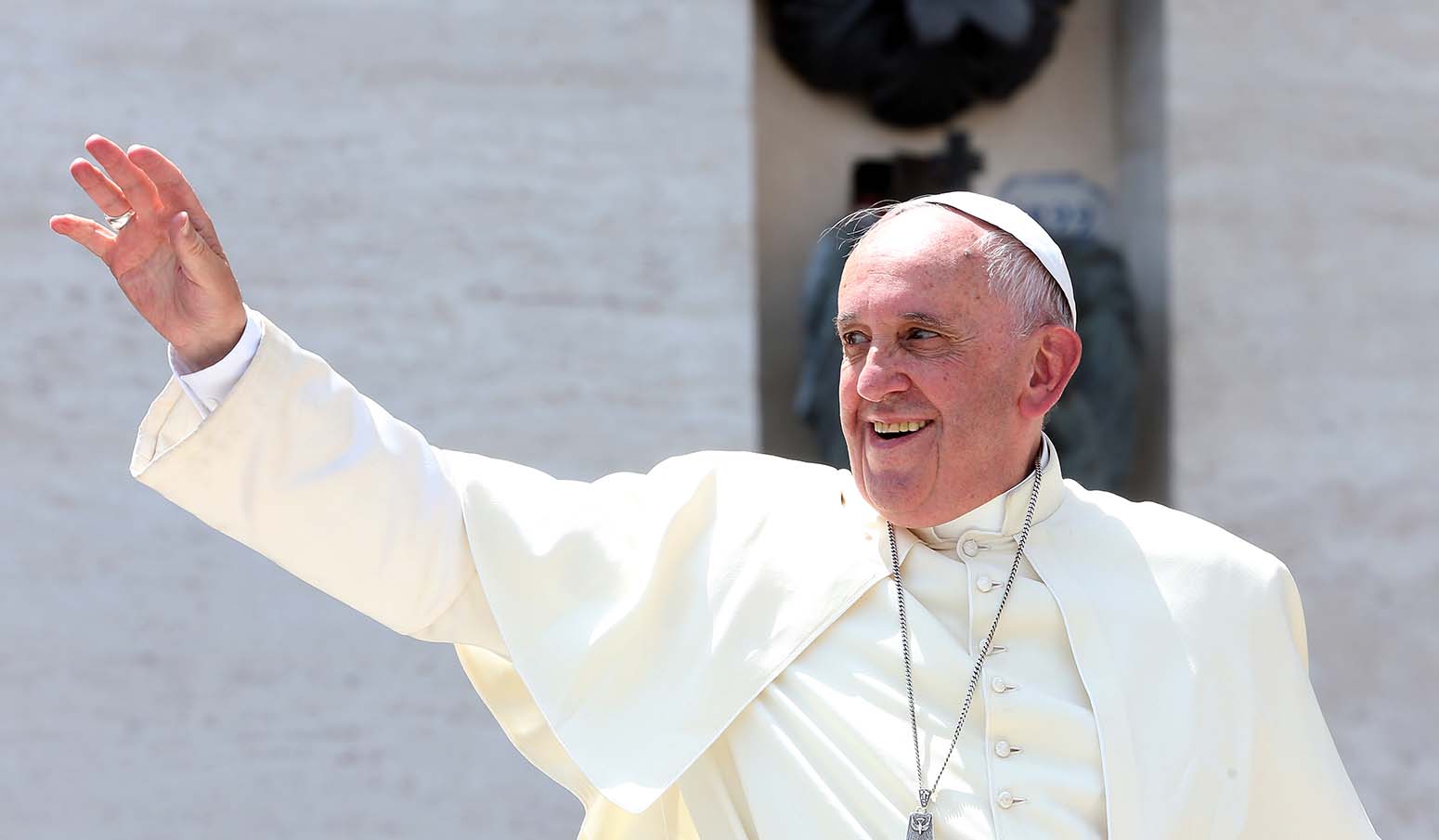 In a statement issued to La Repubblica, the Gay Centre in Rome hit out at circumstances surrounding the resignation.

"The parish priest asked the mayor of the country to be able to celebrate a civil union as a free citizen,” they said.

“It is a civil liberty granted by the State. There have been priests who bless the wedding rings of homosexual couples. We don't understand the difference."

Gay marriage or, more specifically, civil unions, have been legal in Italy since 2016.

However, Pope Francis has largely skated around the issue, apart from one instance in which he reiterated the Catholic Church belief that the word “marriage” only applies to a union involving a man and a woman.

Same-sex marriage in the Republic of Ireland has only been legal since November 16, 2015.

In Northern Ireland, same-sex marriage was only legalised on January 13, 2020.