COUPLES SHOULD wear face masks during sex during the Covid-19 pandemic.

That’s according to a new study from researchers at Harvard University which also warns that kissing during coitus should also be avoided.

When it comes to sex, scientists reckon couples should take extra precautions to prevent the spread of coronavirus.

As well as avoiding kissing, they believe it is important for people to wear masks during the act itself and to shower both before and after.

Writing in the newly-published study, lead researcher Dr. Jack Turban said: “For some patients, complete abstinence from in-person sexual activity is not an achievable goal.

"In these situations, having sex with persons with whom they are self-quarantining is the safest approach.

"Those unable to take this approach may benefit from risk reduction counseling, which has proven effective in other realms of sexual health.

"Patients should also be provided with information about how to reduce the risk for other sexually transmitted infections as well as the importance of continued use of contraceptives during this time to prevent unwanted pregnancy." 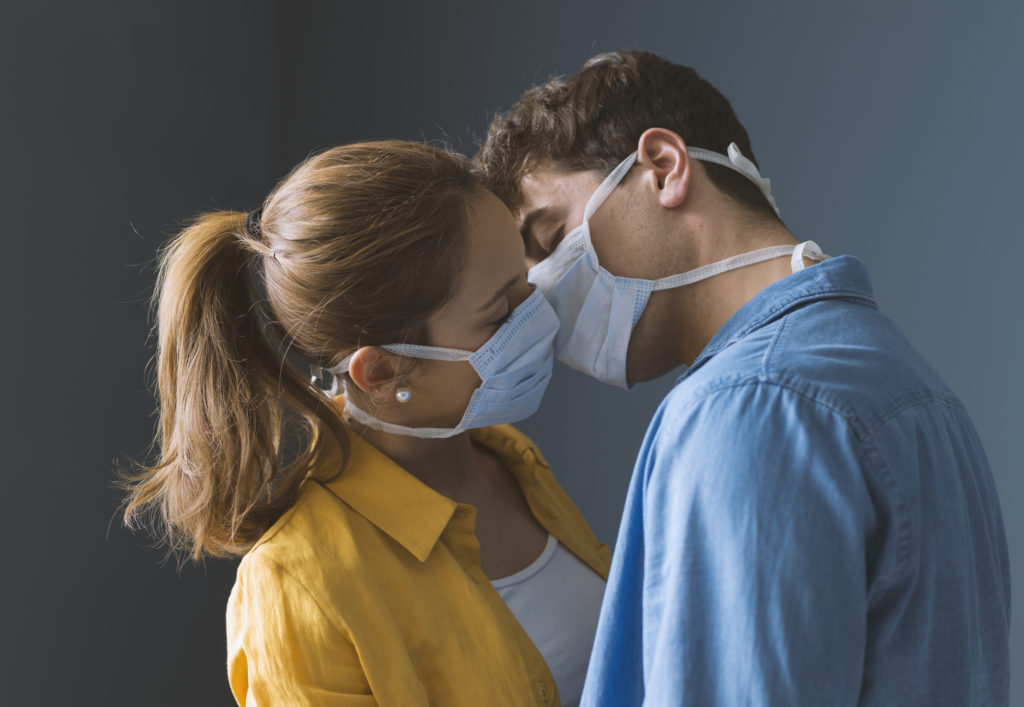 As part of the study, researchers provided a ranking of different sexual situations and the likelihood of catching coronavirus during each of them.

At the other end of the scale, sex with people within a household people from other households was ranked as a “high risk” activity.

Though sex was generally viewed as a high-risk activity, researchers acknowledged the fact few, if anyone, would want to remain abstinent during lockdown.

Instead, they are urging the public to take the measures outlined above to help reduce the risk of spreading the virus.