COMMUTERS have been left outraged after Irish Rail banned reusable cups on their services.

Reusable cups are supposedly not allowed due to health and safety risks.

This is despite the fact that many passengers claim to have been able to use them in the past.

This was due, she added, not only to health and safety rules, but also due to the limited supply of water on the train.

The reusable cups come in different sizes, and not all of them fit securely underneath the spout of the dispenser. There is danger, therefore, that the catering attendant could be burned if the cup falls over while pouring. 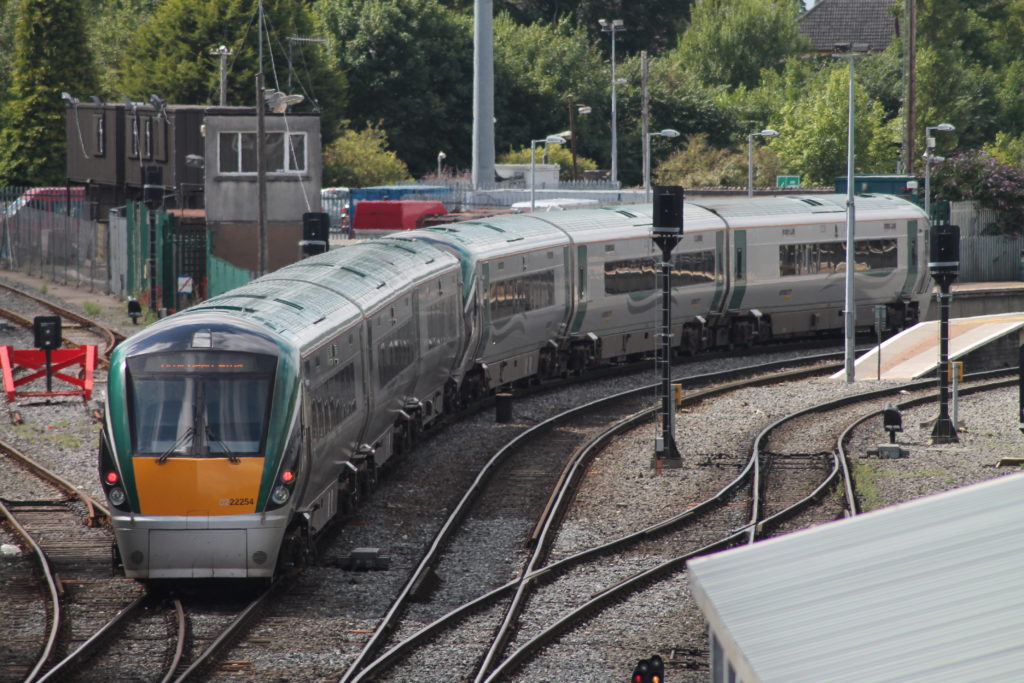 According to the Irish Times, some catering assistants on Irish Rail services have served customers with reusable cups by transferring the drink from a disposable cup to a keep cup, prompting complaints that such policies contradict the company’s stated commitment "to operating in an environmentally sound manner".

Many have decided to call out the hypocrisy, especially due to the fact that some noticed advertising on Irish Rail services featuring reusable cups for sale, with a. "10 percent discount on all hot drinks when using an Enterprise Keep Cup."

Irish Rail responded by saying that "as a response to demand for keep cups, corporate catering sourced keep cups that fit under the spout of the trolley and also have a closing mechanism that is completely safe."

Customers have taken to social media to vent their frustration with the policy, and one Twitter user even challenged Irish Rail's claim that they had "moved to 100% recyclable tea cups".

"Do you mean compostable? I don't think you can recycle disposable cups," the user asked.

In response, Irish Rail tweeted: "Coffee cups are not currently recyclable in Ireland, but we are ready for when they are."

The reply lead to accusations of "greenwashing" - a marketing spin used to persuade customers that you have environmentally friendly values.

One Twitter user said: "Here is @IrishRail demonstrating the problem with recyclable coffee cups. They’re not actually recyclable in Ireland but the companies which give you them don’t really like pointing that bit out. It’s just greenwashing."

Here is @IrishRail demonstrating the problem with recyclable coffee cups.

They’re not actually recyclable in Ireland, but the companies which give you them don’t really like pointing that bit out.