THE LONG-LOST Irish American cousin of Declan Donnelly has refuted the TV presenter’s claims that he was ghosted by her and her family.

Donnelly is the child of Northern Irish parents, who moved to Newcastle from Desertmartin in Co Derry back in the 1950s.

The Britain’s Got Talent host discovered he had more than a dozen cousins he never knew existed living in the US during an appearance on the TV series DNA Journey last year.

In emotional scenes filmed for the show, Donnelly came face-to-face with his long-lost American relatives, brought together thanks to their shared Irish heritage.

However, more recently, the ITV presenter says he has tried and failed several times to reconnect with those newly discovered family members, only for his messages to fall on deaf ears.

Those claims have been refuted by Irish-American cousin Chris McGuigan who told The Sun her family had been left “stunned” by the claims " because all of us have been trying to find a way to connect and follow up with Declan since the show.”

"I believe there must be terrible miscommunication. Many of us have bonded and it has been wonderful. We would love to have that family connection and heartfelt feeling shared with Declan." 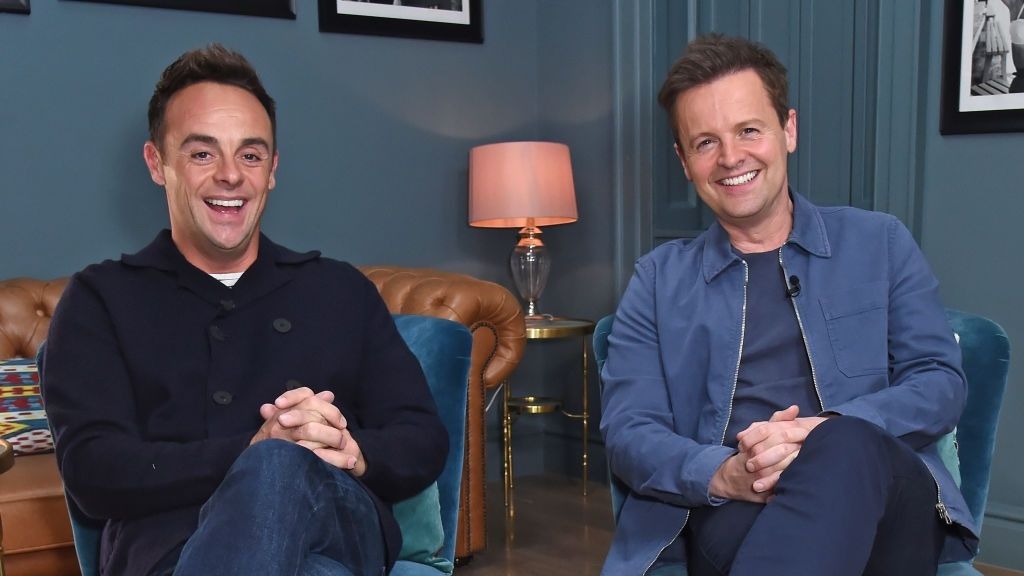 She added: "Myself and cousin Janet have spent quite a lot of time with Meghann in Connecticut and often we were trying to reach the producers or other ITV contacts to follow up. We would love to clear this up and let Declan know that Meghann nor Janet nor anyone of the cousins are ghosting him.

"Meghann would love to connect as would myself and others. We were heartbroken to see he thinks that we would ignore him."

In the book. Once Upon a Tyne, Dec wrote: "There was also Greg and Meg, relatives of mine in Connecticut, who were lovely and . . . what’s the word I’m looking for?"

Dec continued: "That’s it. I’ve emailed them a few times, but I’ve not heard anything back yet. Either I’ve got the wrong email address, or they want nothing to do with me."

Ant joked: "I know which one my money’s on."

Ant and Dec lift the lid on their Irish roots