PAUL GIVAN has announced his resignation from the post of First Minister of Northern Ireland this evening – effective from midnight.

The DUP politician made the move as part of his party’s protest against the controversial Northern Ireland Protocol within Britain’s deal agreed to ensure their exit from the EU.

Announcing his resignation, Mr Givan said: “Today marks the end of what has been the privilege of my lifetime – to serve as the First Minister of Northern Ireland.

“When I first entered the Assembly 12 years ago, I never expected to have the opportunity to lead the Government and serve the people of Northern Ireland as First Minister.” 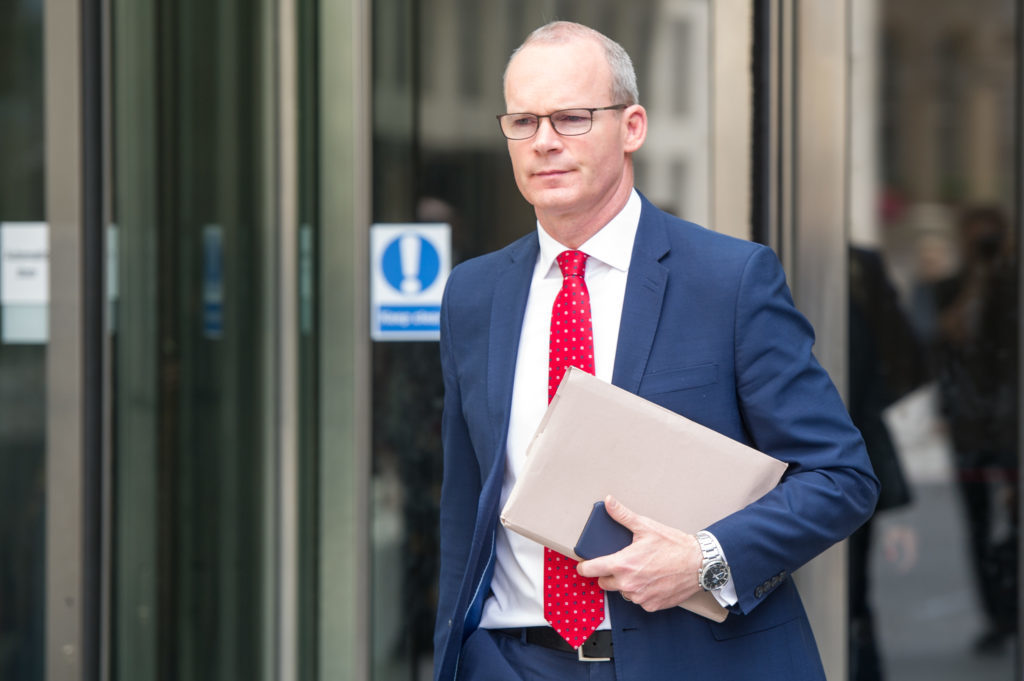 “This decision is deeply regrettable. We believe that people want to see a positive commitment from their political representatives to work with each other to resolve issues in Northern Ireland, rather than the creation of any new cliff edges or instability," he said.

“There are of course ongoing discussions on the implementation of the Protocol between the EU and UK, where the Commission have put forward proposals directly addressing the concerns raised by Unionist representatives, including significantly reducing checks on goods moving between Great Britain and Northern Ireland.

“No positive agenda is served by undermining the institutions of the Good Friday Agreement and the resignation of the First Minister of course has wider implications for the Northern Ireland Executive and its important work.”

He added: “The focus of the Government now, as always, will be on working with the political parties and the British Government to support political stability in Northern Ireland, and the effective operation all of the institutions of the Good Friday Agreement, including the Executive and indeed the North South Ministerial Council which has also been impacted by the current political instability.

“I am in ongoing contact with the Secretary of State for Northern Ireland to discuss these developments.”