"Drink your way through it!": Noel Gallagher admits stockpiling beer during lockdown

FORMER OASIS star Noel Gallagher has admitted he has been "panic buying booze" to help get him through the Government-mandated lockdown as the UK battles against the spread of coronavirus.

The musician, whose mother and father are Irish, urged people to follow the rules and stay inside, but admitted he fell for the panic buying which was widespread across the UK at the start of the lockdown.

Rather than stocking up on toilet paper, however, Gallagher admitted he headed to the alcohol section.

"Now that the pubs are shut the only thing to do now is drink your way through it," he told the Funny How? podcast.

Gallagher told podcast host Matt Morgan that he went into the shop near his home in East Meon, Hampshire, both "to see the bare shelves" and "get a load of booze", but to his horror "All that was there was a load of gluten-free Peroni.

"All the beers were gone!"

Noel Gallagher, who is the father of Anais, Donovan and Sonny, is self-isolating with his wife Sara in Hampshire after the pair moved away from London. 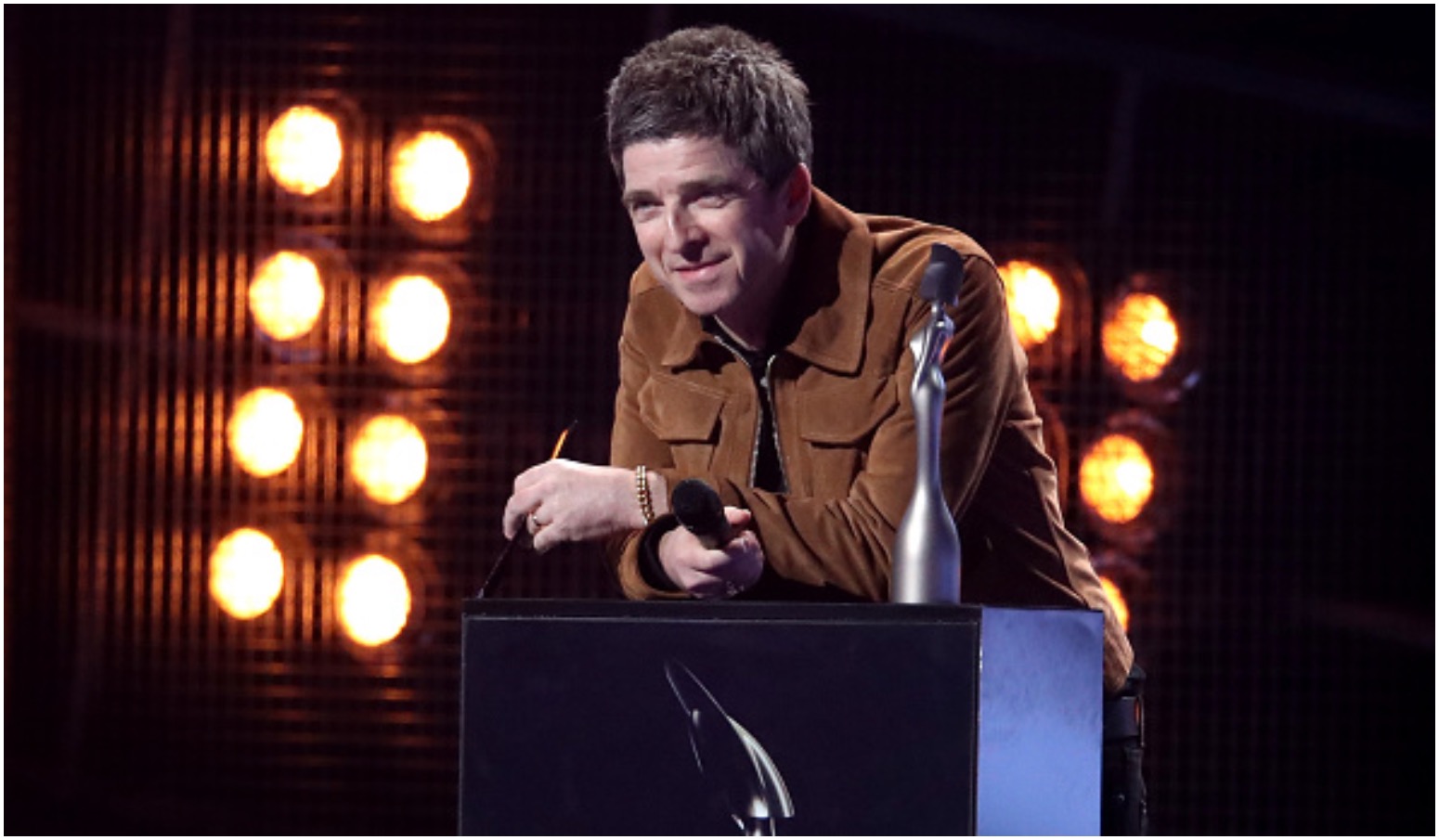 Being away from the "madhouse" of London has helped the musician self-isolate, he admitted.

"If you don't leave the house you'll be OK," he said, urging people to stay indoors.

"I don't see anybody anyway, I ride my bike where I live and you get the odd car on the road but I don't stop to talk to anybody."

Noel has been facing mocking calls from younger brother Liam to get Oasis up and running again, after the younger Gallagher brother posted multiple times on social media that the band should reunite for a one-off charity special concert after the coronavirus is 'put to bed'.

Liam later said that Oasis would get back together 'with or without' the former lead guitarist.

Noel's wife Sara has said the ongoing feud with Liam has resulted in her husband being trapped in a "lonely, unpleasant place".

"I think Noel was singled out and bullied by his father," she said, referring to the Gallagher brothers abusive upbringing. "It's happening again."