DRINKING a pint of Guinness a day can help to prevent hearing loss according to new research.

So the old adage is true then; ‘Guinness is good for you.’

Guinness has long since been thought to contain medicinal properties, and a recent study at Pennsylvania State University has discovered that it may be able to help those who are hard of hearing.

Drinking Guinness replaces lost iron in the human body. For this reason, Guinness is commonly given to patients in recovery in an attempt to build up their strength. 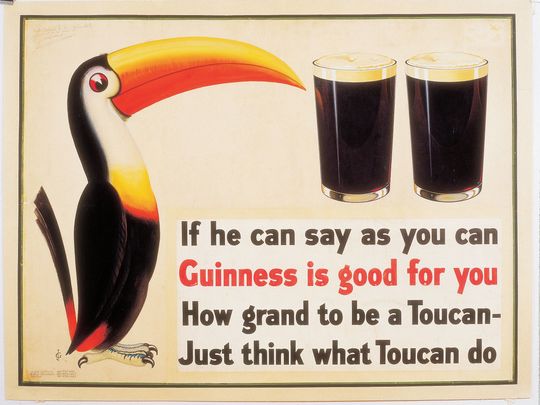 The research at Penn State found a direct causal link between a lack of iron - otherwise known as iron deficiency anemia (IDA) - and hearing loss.

Studies showed that sensorineural hearing loss - damage to the cochlea or nerve pathways, as well as conductive hearing loss - problems with the bones in the centre of the ear, were caused by a lack of the mineral.

They noticed that a high level of iron in the body could also stop hearing difficulties from worsening, after studying over 300,000 people.

Kathleen Schieffer, author of the study, said: “An association exists between IDA in adults and hearing loss.

“The next steps are to better understand this correlation and whether promptly diagnosing and treating IDA may positively affect the overall health status of adults with hearing loss,” she said. 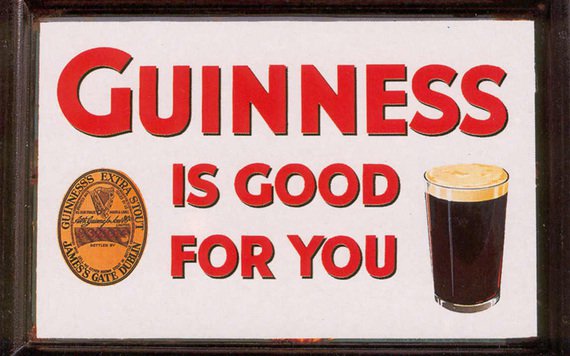 Guinness have been stressing for this for decades

Studies in Ireland since 1759 meanwhile, have suggested a direct causal link between drinking Guinness and having a great evening.

More than 30 percent of the world’s population is anemic and needs more iron and is in danger of hearing loss.

Guinnesses all round then I guess?

The famous slogan from the 1920s was right, and the Irish have been trying to convince the world of this for decades. Guinness is good for you. Now we have the proof - not that we needed it.