AS GOVERNMENTS engage in panic discussions about post-Brexit next steps, amid the political turmoil and uncertainty Dubliner Graham O’Malley may have found an answer to our woes.

In a Facebook post he explained he had been brainstorming and had come up with a 12-point plan, which by the looks of it is pretty simple.

Graham O'Malley also posted an edited photo of the 32 counties and Scotland perfectly merged together. 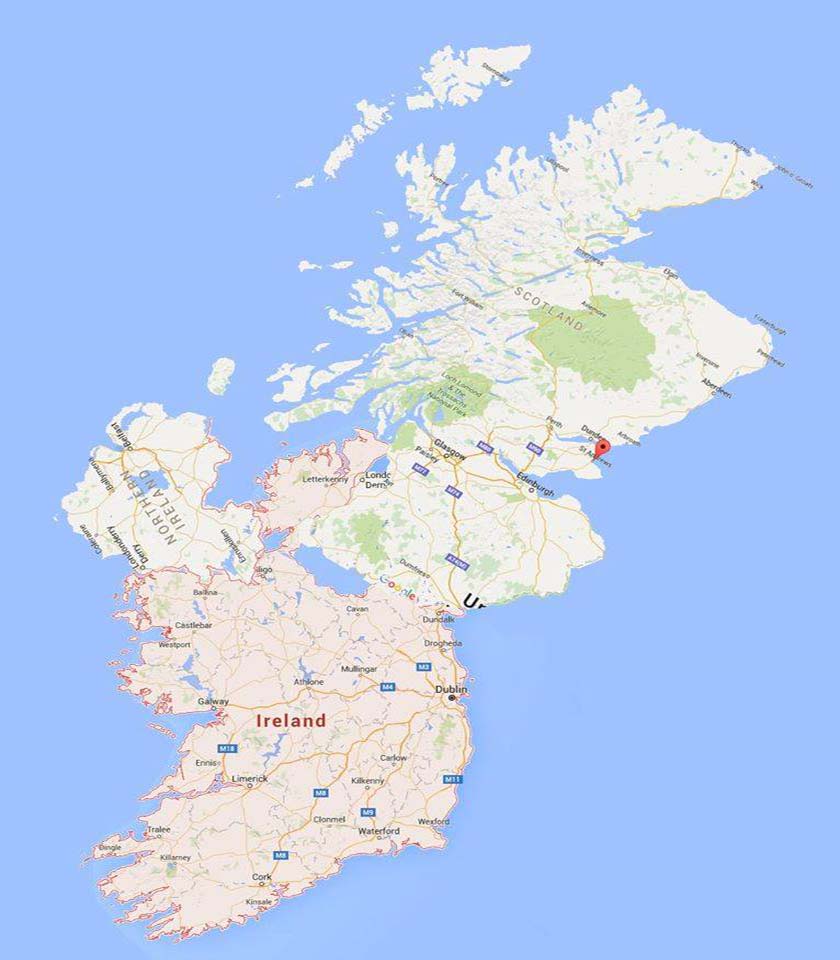 A new post-Brexit vision for the island of Ireland and Scotland. Picture: Graham O'Malley/Facebook

1. We save up all our pocket money and buy a giant scissors. Like one at least 2km long.

2. We take our scissors on the ferry over to Scotland as a gift for Nicola Sturgeon.

3. Nicola, on the sly, starts severing the English/Scottish border with the scissors.

4. If the English notice and start kicking up a fuss we send in some craic squads of Irish football fans to distract them with cans and a sing-song.

5. We attach the now free-floating Scotland to Paul O’Connell, who has been patiently waiting off the west coast of Scotland.

6. Paul tows Scotland to the top of our island and we swap it with the North (remember: we still have the scissors).

7. We glue Scotland to the top of Ireland while Paul tows the North up past Buncrana towards Sligo, where we use more glue to attach it there.

8. We *maybe* repeat the whole process with Wales, still on the fence about this one, might have to take a vote.

9. Our newly formed country ‘The Celtic Isles’ remains in the EU.

10. We win all the football forever and probably all the other sportsball too I guess.

11. England has a big cry cos now it’s basically that kid no one invites to the party cos he’s kind of a d**k.

12. The Isle of Man is like ‘Guys what’s going on lol’ but no one answers because seriously, f**k the Isle of Man, state of it.

We’re pretty sure Paul O’Connell will be up for the job and Graham himself seems quietly confident.

“I don’t think there are any objective flaws in the plan and I spent nearly three minutes coming up with it so it’s probably rock solid,” he joked.