A woman has argued that 'Happy Holidays' should replace 'Merry Christmas'

THIS will no doubt light a few fires.

An Irish woman has insisted that the word 'Christmas' should be dropped because it excludes people of other religions and cultures living in Ireland.

Writing in to Adrian Kennedy on 98FM's Dublin Talks, the woman, Claire, said she'd recently returned home after living in New York for 17 years, and thought that Ireland could follow the US's example of using the word 'holidays' instead of Christmas.

She argued that the replacement would allow the country to continue its growing reputation as an inclusive nation, following the legalisation allowing same-sex marriages and abortions for example.

She then said that it was hypocritical for people to be so opposed to dropping the word when so many of them aren't practicing Christians themselves.

"One thing I've noticed, at this time of year, the hypocrisy of Irish people when it comes to Christmas," wrote Claire. 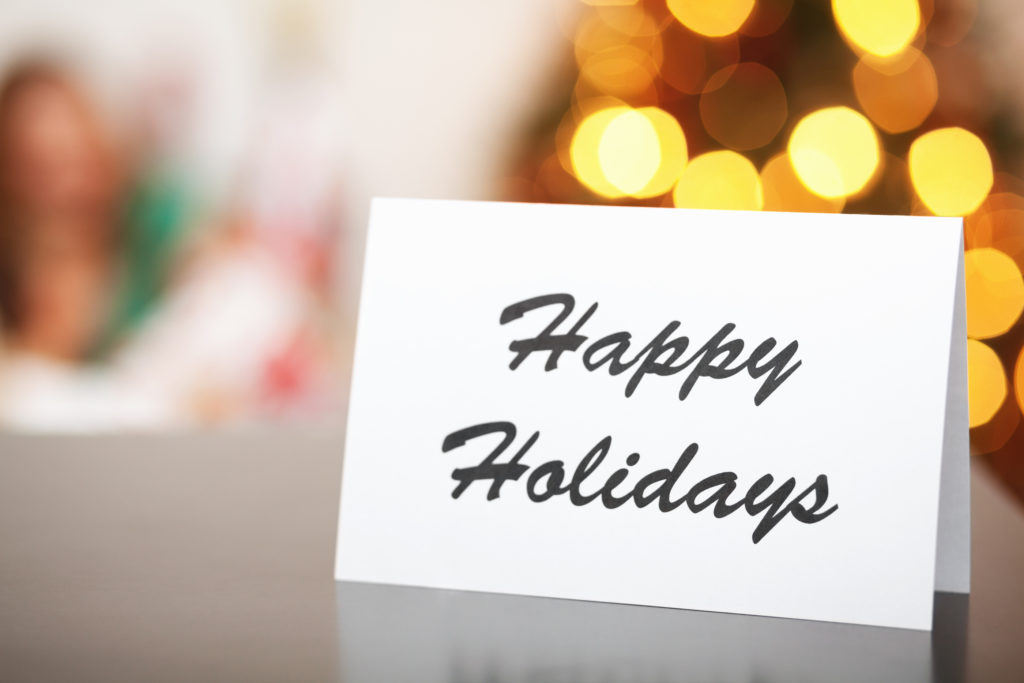 A woman has argued that 'Happy Holidays' should be used instead of 'Merry Christmas'.

"In the States, this time of year is described as the holiday season, which I think is wonderful, because it includes everyone of all religions.

"So why don't we start describing this time of year as the holiday season?" She asked.

"When I asked my friends and colleagues they jumped down my throat saying 'it's a tradition' but almost all of them when I pushed them said they don't attend church on December 25th. So why therefore are people so hung up on the use of the term 'Christmas'? The word comes from celebrating Christ's birth, so it applies only to Christians.

"Ireland has become so progressive and inclusive since I left, with same-sex marriage, abortion and divorce all allowed by law now, it is now a multi-cultural country with people from all over the planet living here, so it's time we started making this time of the year more inclusive for people of all religions."

Her suggestion caused a stir with members of the public, who phoned up to defend the use of the word, arguing that 'Christmas' - regardless of its modern context - is part of Irish tradition, and shouldn't be altered just to appease a small minority of those who get offended or feel comfortable or excluded by the term.

One caller even flipped the 'hypocrisy' allegation on Claire, suggesting that bringing what is essentially an American custom to Ireland and demanding it be instated throughout the country was hardly an inclusive way to go about things.

To listen to the full episode of Dublin Talks, click here.

On a completely unrelated note, Amazon are selling these jumpers: 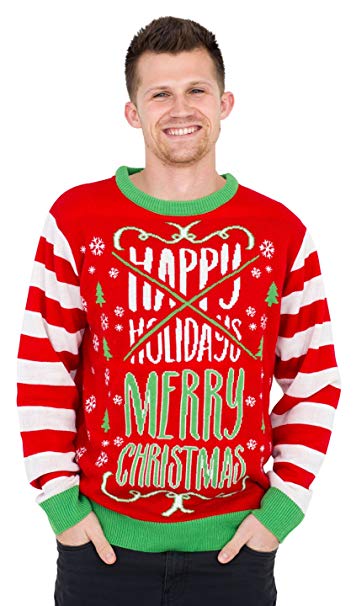