THIS WILL put a pen-grin on your face.

While Dublin Zoo has been closed for a number of weeks due to social distancing restrictions, life is going on as usual behind the closed doors.

And the Zoo family has just gotten a little bigger with the announcement that two ridiculously cute penguin chicks have just hatched! 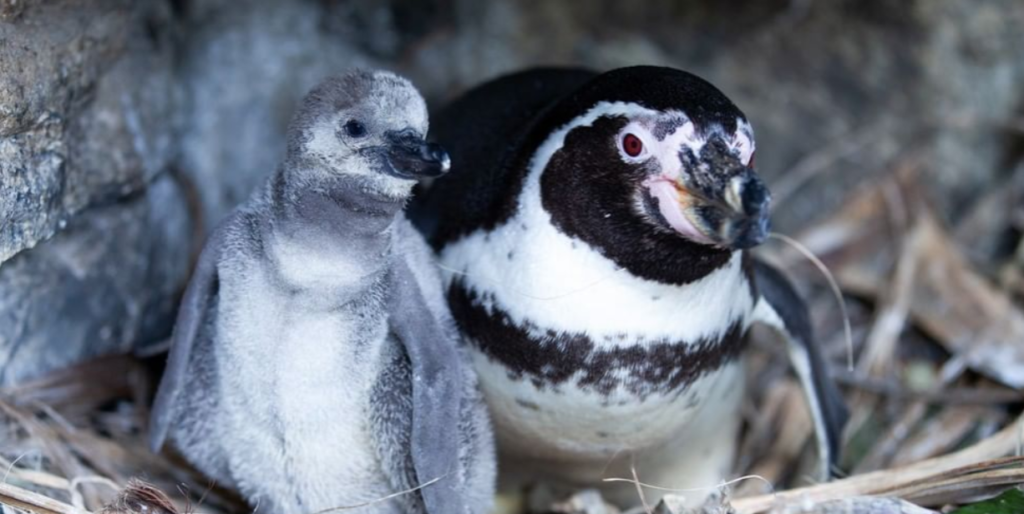 The Zoo made the announcement under the headline 'The One with the Penguin Chicks'-- and if that title seems a little confusing at first, all becomes clear when you realise that one of the chicks was born to penguin couple Monica and Joey.

The little Humboldt chick hatched on 29 March, with a second chick following on 3 April to parents Magdalena and Patrick-- decisively less modern names than those named after the iconic comedy.

The two new arrivals means that Dublin Zoo's penguin colony family has now grown to 16, and the Zoo's social media spokesperson hinted that well-wishers could be able to catch a glimpse of the babies on the zoo's webcam feature. (You can read more about that here!)

🐧 NEWBORN ANNOUNCEMENT / THE ONE WITH THE PENGUIN CHICKS 🐧 Dublin Zoo is celebrating the hatching of two Humboldt penguin chicks. The first chick was born on 29th March to parents Monica and Joey. The second chick was born on the 3rd April to parents Magdalena and Patrick. The two new-borns become the newest members of the 16 strong colony in Dublin Zoo’s penguin habitat. You may be lucky enough to catch a glimpse of the new arrivals by checking out our live webcams in the coming weeks! Read more about the new-born chicks on our website. #linkinbio👆 #dublinzoo #discoverdublin @zooborns #penguinchicks #penguin #humboldtpenguins #conservation

There are only a few questions left-- firstly, what the chicks will be named.

Dublin Zoo regularly hosts naming competitions for their new arrivals, with prizes for the winners, so if you think the chicks should be named Rachel, Ross, Phoebe or Chandler, watch this space!

The second questions is when social distancing measures will be lifted so we can visit these adorable babies in person!

Dublin Zoo is now hiring people to be Christmas elves