THE IRISH abroad do not need a voice in Leinster House because they have the likes of Facebook and Twitter, a minister from the Irish Government has claimed.

Speaking exclusively to The Irish Post, Junior Finance Minister Brian Hayes said all Irish passport holders should be given a say in Ireland’s Presidential elections.

But the growth of social media has eliminated their need for a political voice at home, he added.

The Fine Gael TD’s comments come amidst revelations that Irish emigration is at an all-time high.

Almost 90,000 people left Ireland in the 12 months to April this year, with one person emigrating every four minutes and 60 starting a new life in Britain every day. 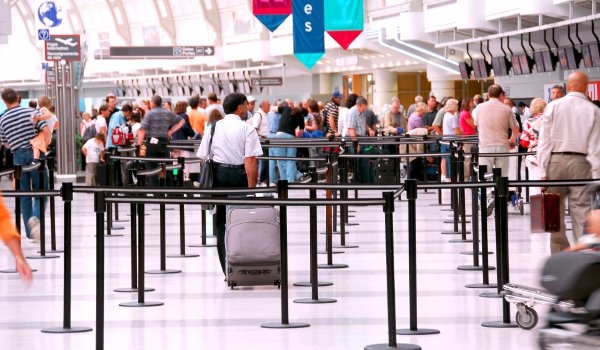 Almost 90,000 people have left Ireland in the last 12 months

Fianna Fáil’s spokesperson for the Irish overseas previously told The Irish Post that the Government must respond to the mass exodus by giving the Irish abroad a voice in the Oireachtas rather than just a “tokenistic” vote for its President.

When quizzed about extending voting rights to the Irish abroad, Minister Hayes said: “If you read the Irish Constitution, the distinction between the Irish State and the Irish Nation is clear.

He added: “I am on record in the past as arguing why I think it would be a good idea that we would extend voting rights for Presidential elections to Irish passport holders in other jurisdictions. And I am still of that view.”

But his support for the movement stops there. Asked if the Irish abroad need some kind of voice in the Dail, the minister said: "The Irish abroad is not a homogenous group. The Irish abroad are made of people of the left, of the right, of the centre and everything in between.

"The great thing with social media today is that people are really  at home in terms of making their views known about what the Irish Government is doing. I do not see that as a problem quite frankly."

The minister’s view is opposed by Fianna Fáil’s Mark Daly, who described the extension of Presidential voting rights as a “bare minimum”.

Arguing that emigrants also need political representation, the senator said: “The President is not able to act as freely as a person who is democratically elected to represent the Irish overseas and be a voice for them inside Leinster House and say things that are unpopular and unpleasant for the Government to hear.”

Ireland is one of just four of the EU’s 28 member states that do not let their citizens abroad vote in Parliamentary elections at home.

The Constitutional Convention, a 100-person body charged with updating Ireland’s 75-year-old Constitution, will debate giving voting rights to the Irish abroad this weekend.

Irish in Britain, formerly known as the Federation of Irish Societies, argues in its submission to the Convention that all Irish citizens should be given voting rights in Presidential elections.

Those registered to vote in an Irish constituency should be entitled to vote in all Irish elections up to 15 years after emigrating, it adds.

Another lobby group, Votes for Irish Citizens Abroad, argues that those who leave Ireland should never lose the right to vote in elections at home. 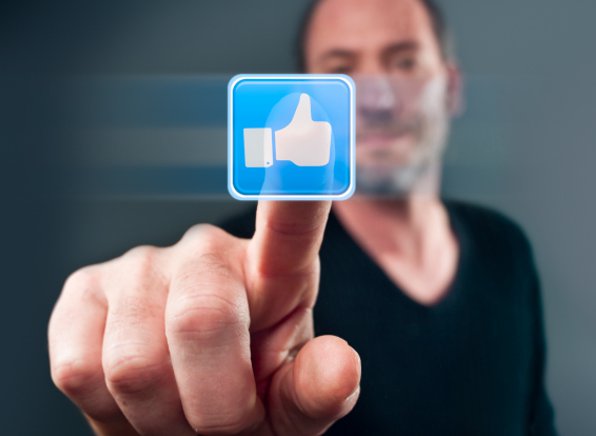 Despite his stance on voting rights, Mr Hayes reacted passionately when asked whether the Irish Government is out of touch with the concerns of those forced to leave their home country.

As well as his three younger cousins who recently left Ireland because they could not get the job they wanted, the minister said he sees the impact of emigration constantly when performing his duties as a TD for Dublin South-West.

“I represent a constituency which has seen the rate of unemployment more than double in the last four years,” he explained.

“I know that. I see it in my clinics, I meet it in my community, I live in a housing estate like ordinary other people, so I see it all around me, and I know the impact it has on families.”

The Minister went on to admit that the Irish abroad were an “important” part of Ireland’s strategy for economic recovery and that networks formed by those out of Ireland were a “crucial first trigger”, allowing Irish Government agencies to attract international businesses and investment.

Yet, while claiming the Government is ‘prioritising job creation’ at present, Mr Hayes was unwilling to suggest any targets for the reduction of emigration from Ireland.

“It would be “simplistic and wrong to present that as something any Government could ever achieve by itself,” he said.

'The Irish abroad must be allowed to vote' - Constitutional Convention says