AN ENORMOUS whale has washed up on a beach in County Waterford.

The 45-foot-long mammal, believed to be the remains of a Baleen whale, was discovered on Kilfarrasy Beach in County Waterford yesterday afternoon.

The enormous carcass was discovered by Tramore Eco Group member Ann Nolan, who said that while it was sad to see the creature had died it was "a sight to behold". 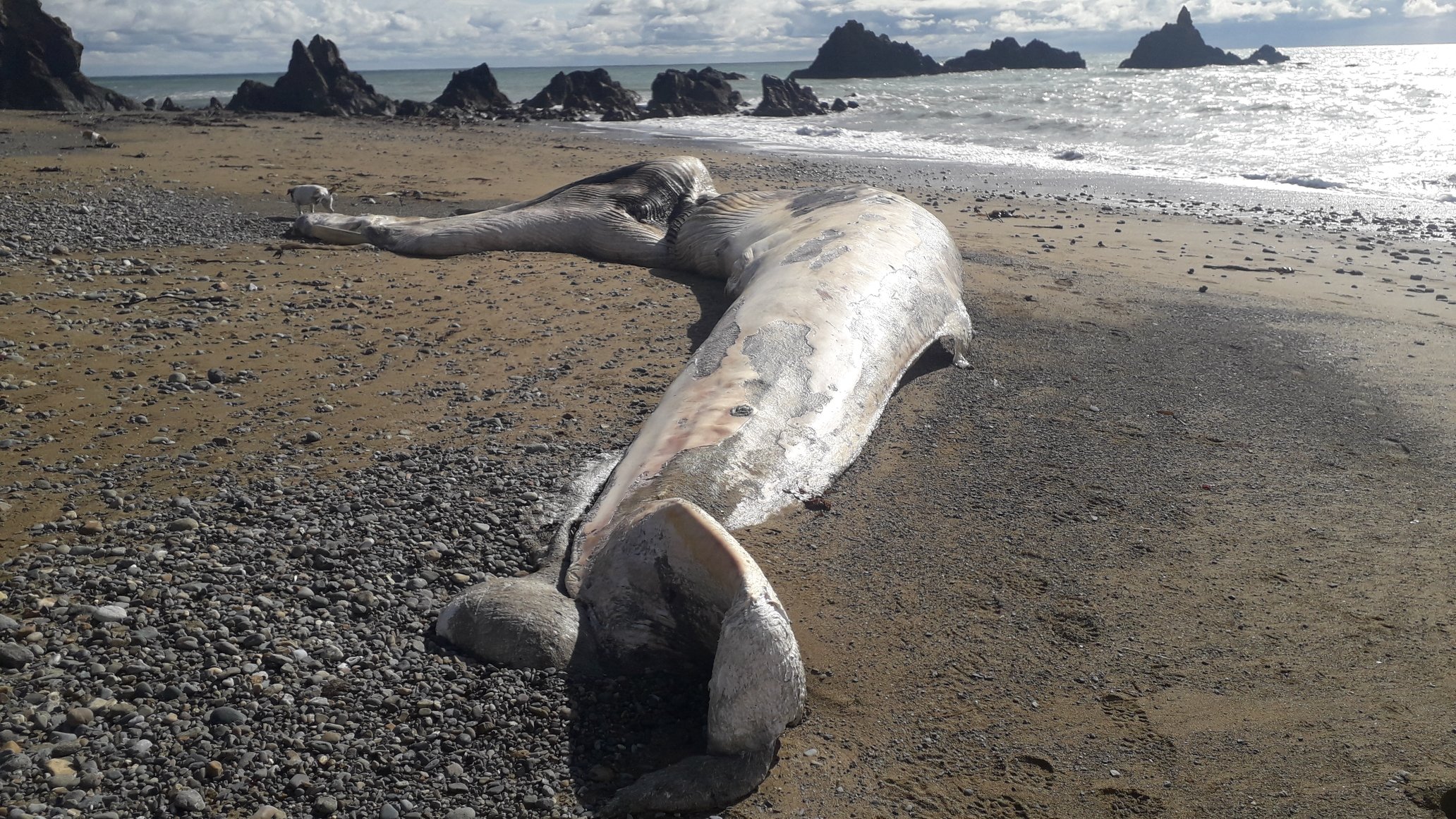 She spoke to local outlet Waterford News & Star where she described finding the creature on Kilfarrasy beach.

"It was down the end of the beach, but you could see it from a good distance away," she explained.

"I’ve never seen anything like that washed up before." 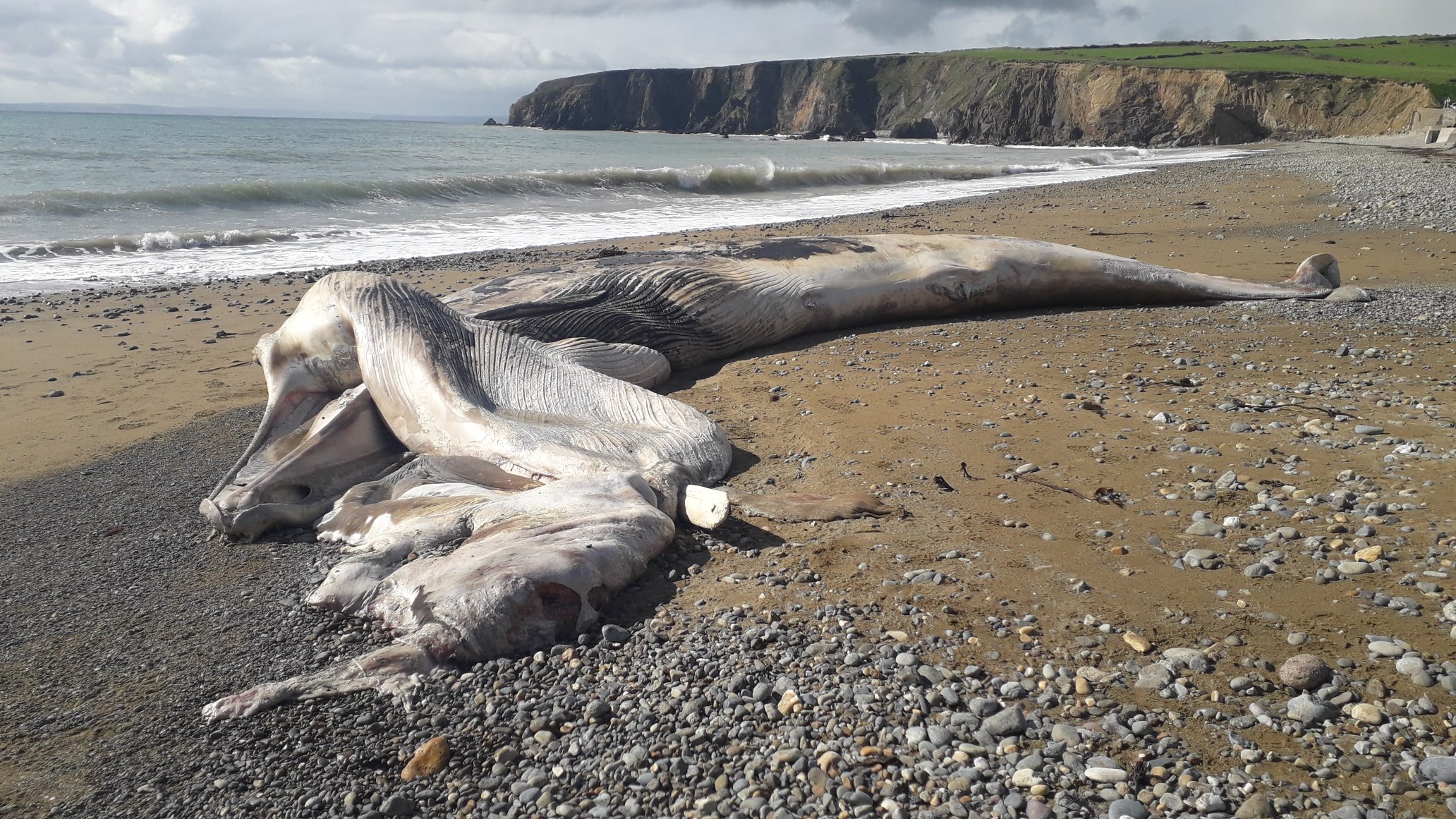 Experts from the Irish Whale and Dolphin Group were then able to identify the creature as being a massive Baleen whale, and while Ann said she had guessed it was a whale, due to the decomposure "I wouldn't have known the type".

"It was incredible, but a sad sight," she told the outlet.

The discovery comes after more than 400 whales died after becoming stranded in southern Australia for unknown reasons.

Despite a massive rescue effort by volunteers, even those whales who were successfully pushed back into deep waters re-stranded overnight, leading to the largest mass whale death in Tasmanian history.

Speaking as 380 whales were confirmed to have died, Tasmania's Parks and Wildlife Service manager Nick Deka said that "as time goes on, [the whales] do become more fatigued so their chances of survival reduces."

"But we'll keep working as long as there's live animals at the site."