A MAN man who coerced 22 teenage boys, including young Irish boys, to perform sexual acts online has been jailed for eight years.

Connor Allen-Howe, 21, was sentenced, yesterday, March 28, after admitting 21 counts of causing or inciting children to engage in sexual activity.

He also admitted to eight counts of causing or inciting child prostitution or pornography.

The offences involved a total of 22 victims, including 15 victims under the age of 16 years; two of whom were 12 years old. Seven further victims were 16 or 17 years at the time.

He also admitted two counts of making indecent photographs of children, involving a total of 155 images.

He pleaded guilty to a total of 31 charges.

Speaking after the case, Essex Police Detective Sergeant Clayton Ford said: “Allen-Howe used the anonymity of the internet to target young boys, deceiving them into believing they were talking to a teenage girl, before tricking them into the most depraved sex acts and recording them for his own pleasure.

“From his computer he was able to target victims all over the world and this case highlights the dangers our children face in talking to people online that they do not know personally."

It followed a complex investigation, which began when Essex Police Online Investigation Team received a referral from the Child Exploitation and Online Protection Centre (CEOP) on June 3, 2014.

Police in Colorado, America, had been investigating a Skype account holder who had pretended to be a girl and persuaded a 13-year-old boy to send videos of himself engaging in sexual activity.

In return the boy was sent images of a naked female, the person that Allen-Howe had pretended to be.

Allen-Howe had collated and stored images of a girl in different stages of undress and performing various sexual acts in readiness for sharing in return for indecent images and video footage.

The Skype account in the Colorado-based investigation was traced to Allen-Howe’s then address in Halstead, where he was arrested by Essex Police on June 6, 2014 and his computer and mobile phone were seized.

During the investigation, officers carried out extensive enquiries and reviewed large amounts of evidence, including hundreds of chat logs on his five Skype accounts.

On three of the accounts, he posed as a girl aged 17 to 19 and contacted teenage boys he did not know, asking them to perform sex acts in exchange for photos of the unknown girl.

Contact was made with teenage boys typically aged between 12 and 16 years, based in the USA, Britain, Australia, Belgium, Germany, Iceland, Ireland, and Wales. 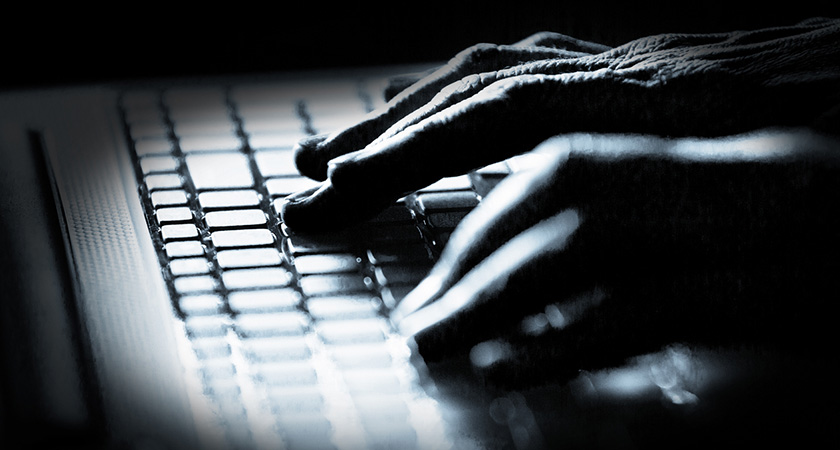 Allen-Howe also claimed to be a multi-millionaire and offered money and gifts to some of the victims.

Five victims - one of whom lives in the USA, the remaining four reside in Britain - were identified and were prepared to attend court and support the prosecution.

He was sentenced to a total of eight years.

Michelle Brown for the Crown Prosecution Service said: “Connor Allen-Howe was 16 years old when his offending began in November 2012 and ended in June 2015.

"He posed as a teenage girl, aged 16 or 17 years old, and made random contact with young males on line and then encouraged them to chat with him via Skype chat and messenger.

“This case is a shocking warning of the dangers that exist online, not only of how easy it is for a stranger to make contact with young boys, but also to persuade them to carry out sexual acts on camera.

"In some instances, these acts were committed on children younger than themselves or involved pet dogs.

“Mr Allen-Howe is responsible for luring these young victims into a sexualised world where perverted behaviour was encouraged and recorded for his gratification.

"Online abuse such as this is extremely serious and, as the sentence imposed demonstrates, it carries a significant sentence.

“We would urge anyone who suffers abuse online to report it. We continue to work closely with the police and other agencies to support victims and bring abusers to justice.”

Essex Police Detective Sergeant Clayton Ford added: “If the teenager from Colorado had not come forward to local officers there, then we may not have known about the extent of the offending and many more children may have become victims of sexual exploitation.

“I would encourage children and parents to look at the www.thinkuknow.co.uk website and Essex Police’s website for further advice.

“We will continue to target those individuals who look to commit offences against, and exploit, our most vulnerable.”