CREW MEMBERS from the Dublin Fire Brigade had a busy night on Sunday as they helped with the delivery of a baby boy.

Dublin Fire Brigade firefighters and paramedics Alan and Ali were called to provide emergency assistance after a woman went into labour and was unable to make it to hospital in time.

Thanks to the action of the firefighters, the new mother gave birth in the Dublin Fire Brigade ambulance in the early hours of Monday morning, with all those involved-- including the firefighters-- feeling happy and healthy but tired.

The Dublin Fire Brigade shared an image of the delighted parents with their newborn son, with hero paramedics Alan and Ali proudly posing alongside them. 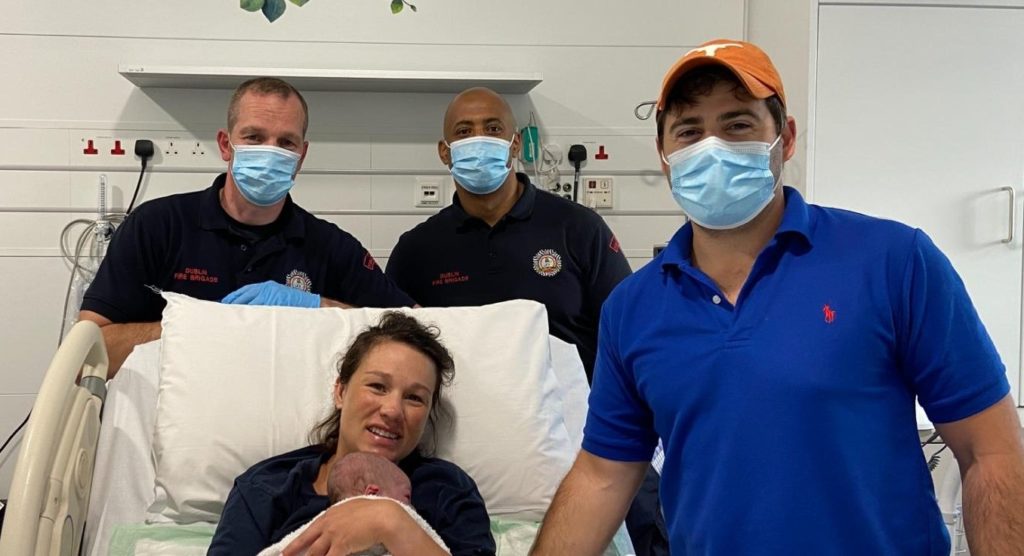 The newly born Irish boy was delivered on the Dublin Fire Brigade ambulance based in the crew's Kilbarrack fire station and all are "doing well", a spokesperson for the brigade confirmed.

It's far from the first time the firefighters have helped bring new life into the world: this month alone saw them deliver another baby boy in a car.

Taking to Twitter to share the story-- along with some adorable pictures-- a spokesperson for Dublin Fire Brigade wrote:

"[Firefighters and paramedics] assisted in the delivery of a baby boy in a car near Bushy Park." 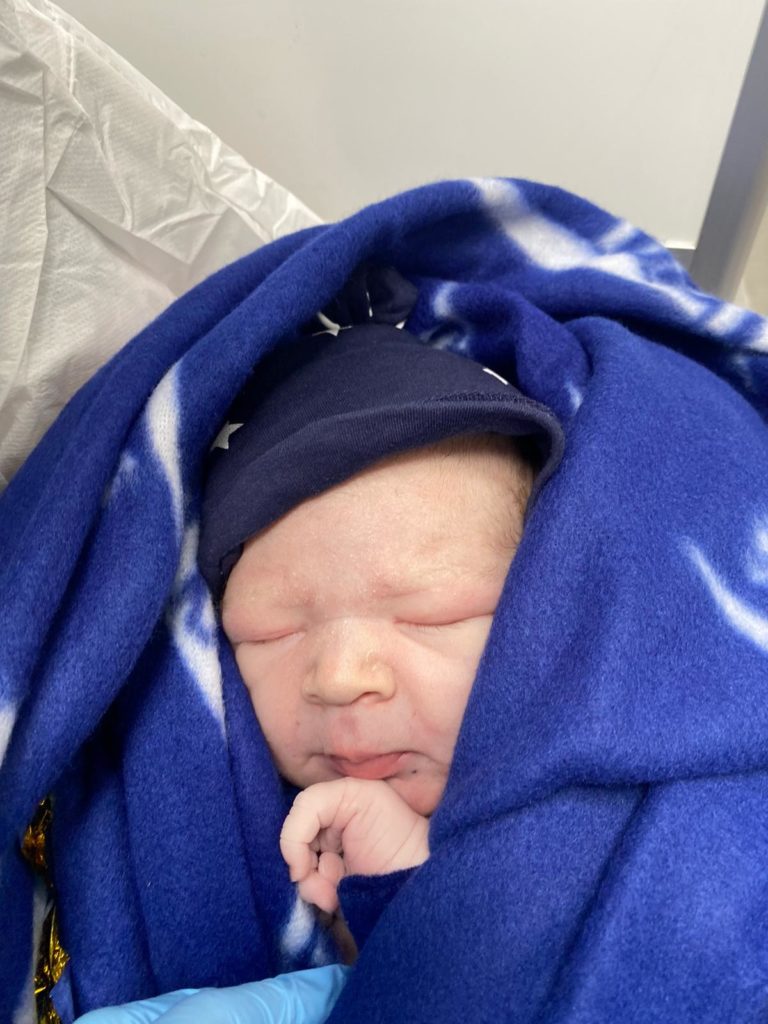 "Stephen and Ollie helped deliver a baby in their ambulance in Lusk. Our control centre crew guided parents before the [arrival] of crews."

They added: "Mums, babies and crews all doing well!"

"Nothing better than a beautiful new baby. Congratulations to the family on their new arrival, and well done to Stephen and Ollie."