THE FIRST patient ever to be cured of HIV has passed away from cancer.

Timothy Ray Brown has passed away from leukaemia, over a decade after he made medical history and gave hope to millions after being cured of the devastating disease HIV.

The International Aids Society today announced the passing of Mr Brown, who was cured of HIV in 2008 and was known at the time as the 'Berlin Patient'.

While his HIV was completely cured, Mr Brown also suffered from leukaemia, and had been living with a recurrence of the disease which had spread to his spine and brain.

President of the IAS and Professor of Medicine and Infectious Diseases at the University of Malaya, Addeba Kamarulzaman, extended both his and the IAS's condolences to Mr Brown's loved ones.

"On behalf of all its members and the Governing Council, the IAS sends its condolences to Timothy’s partner, Tim, and his family and friends.

"We owe Timothy and his doctor, Gero Hütter, a great deal of gratitude for opening the door for scientists to explore the concept that a cure for HIV is possible." 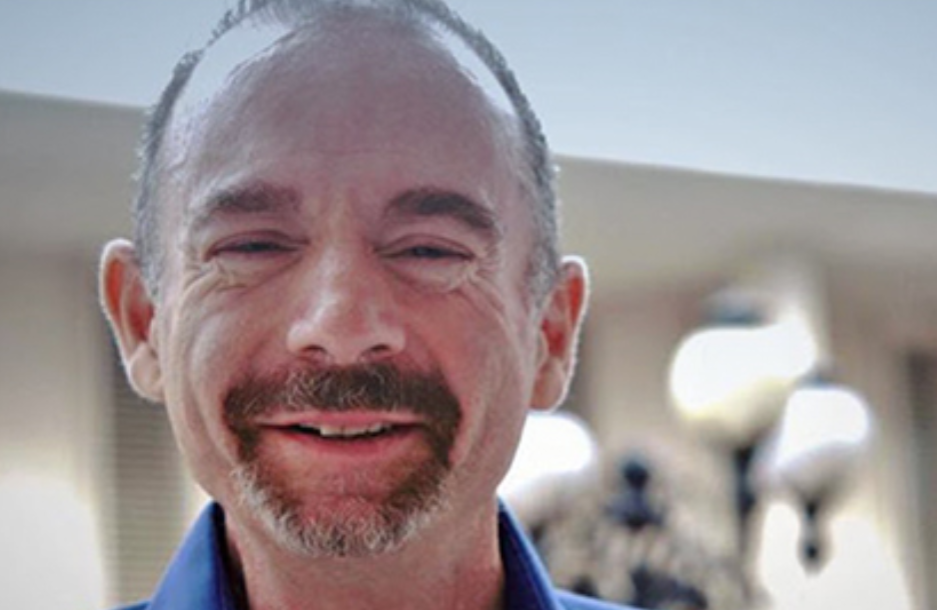 In 2007, Mr Brow underwent a bone marrow transplant in Berlin to treat his acute myeloid leukaemia; the donor was naturally resistant to HIV, and very shortly after the transplant he was able to stop receiving antiretroviral therapy (ART) to treat his HIV.

He remained free of any detectable HIV, with the International AIDS Society saying "in other words, he was cured".

His experience suggested that HIV might one day be curable, and sparked a massive research campaign across the globe.

Ten years after Timothy Brown was cured, another man, Adam Castillejo, received a bone marrow transplant for Hodkin's lymphoma from another HIV-resistant donor: he too remains in remission and is considered to be the second man cured of HIV.

Sharon Lewin, President-Elect of the IAS and Director of the Doherty Institute in Melbourne, Australia, said:

"Although the cases of Timothy and Adam are not a viable large-scale strategy for a cure, they do represent a critical moment in the search for an HIV cure.

"Timothy was a champion and advocate for keeping an HIV cure on the political and scientific agenda. It is the hope of the scientific community that one day we can honour his legacy with a safe, cost-effective and widely accessible strategy to achieve HIV remission and cure using gene editing or techniques that boost immune control."