ELECTION Day is officially under way in the US and the very first results are in.

Residents of Dixville Notch - a tiny village in New Hampshire - have cast their votes and have unanimously voted for Democratic nominee Joe Biden.

The hamlet is home to just 12 people, five of whom turned up to vote.

All five were at the polling stations at the stroke of midnight, as Dixville Notch raced to be the first place to declare its results on Election Day.

The votes took just a few minutes to be cast and counted. 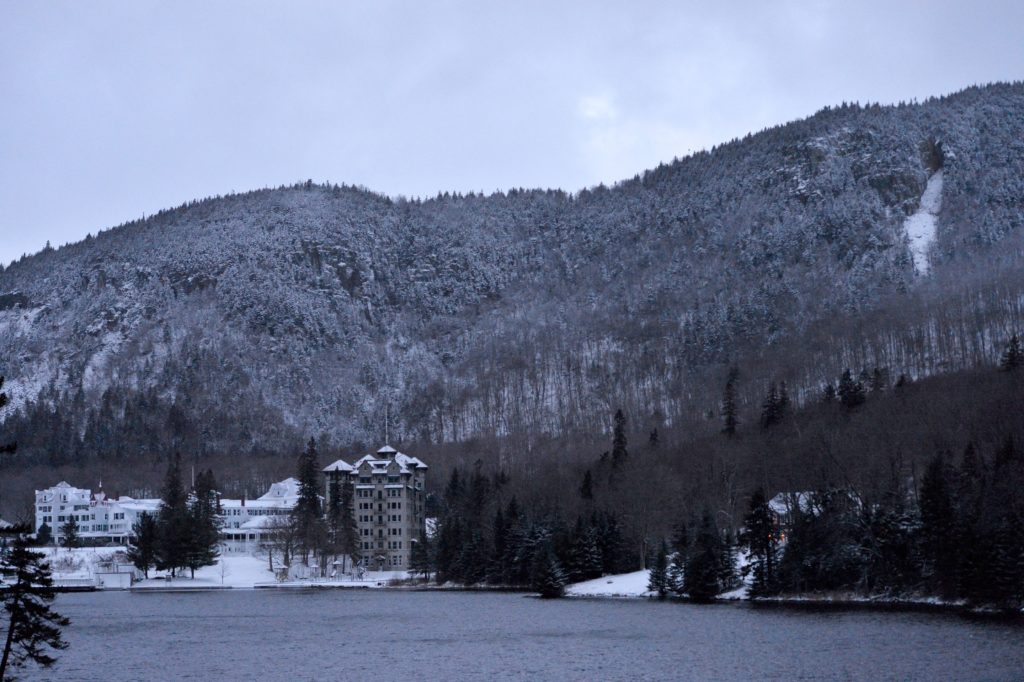 The tiny forest town, located near the Canadian border, has rushed to be the first in the country to declare ever since he 1960 presidential election.

In the 2016 election, Dixville Notch declared for Hilary Clinton, and in 2012, the hamlet was tied for the first time ever, with Barack Obama and Mitt Romney receiving five votes each.

Electoral laws in New Hampshire allow municipalities with fewer than 100 residents to open their polling stations at midnight and to close them when all registered voters have fulfilled their civic duty.

Polling stations on the east coast will open at 6am or 7am local time today, but with a huge expansion in mail-in voting to safeguard against the Covid-19 pandemic, an estimated 100 million people have already cast ballots - a record number prior to Election Day.