FOOTBALLER IAN Wright has said he is 'disappointed' after a teenager who sent him vile racist abuse escaped a criminal conviction.

Teenager Patrick O'Brien, from Tralee, County Kerry, sent a string of hateful messages, including expletive-ridden death threats, threats against Wright's family and slurs including the n-word, to the footballer on Instagram in May of last year.

Former Arsenal and England star Wright chose to publicise the messages at the time, sharing images on Twitter and writing "I know I'm not meant to look at them but these messages still hit me so hard man.

"This is a child!", he wrote. "This kid [h]as a direct line into me & is able to send this without any worry."

The 18-year-old handed himself into a local Garda station and was brought before the courts for the vile racist abuse, where he pleaded guilty to charges of harassment.

He claimed he had sent the string of hateful messages as he was angry that Wright's character had not performed well in a FIFA playstation game. 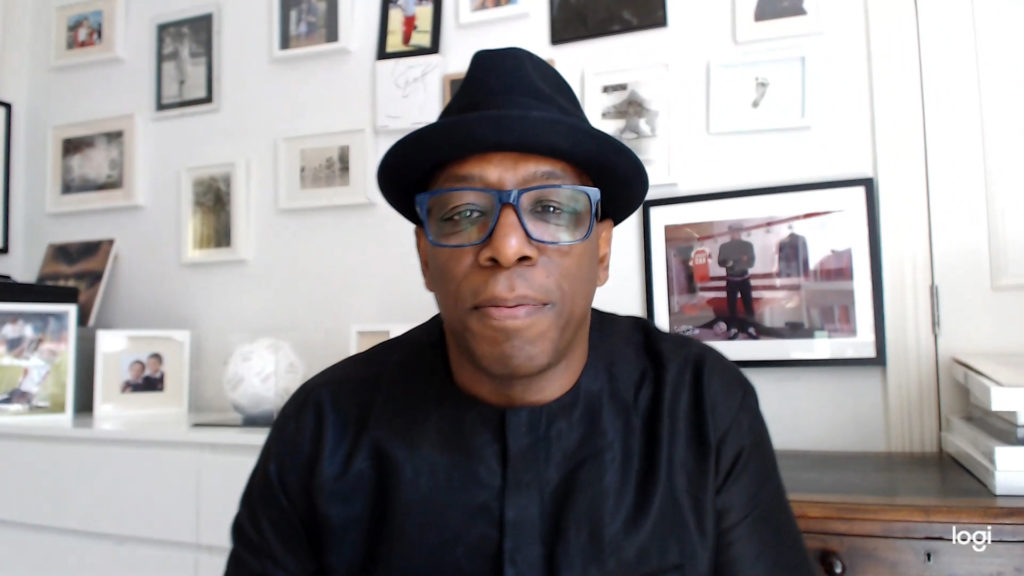 O'Brien appeared before Tralee District Court yesterday where he escaped a criminal conviction despite admitting the racist abuse, and was instead given probation.

The teenager had given all his pocket money to an anti-racism charity, had expressed remorse, engaged well with the Probation and Welfare Service and had written to Wright personally to apologise which was all taken into consideration, The Irish Independent reports.

Wright himself had previously said he had forgiven the teenager for the racist written attack against him, but admitted yesterday that he was "disappointed" with the outcome of the court and did not think that his forgiveness would lead to the O'Brien escaping conviction.

The football star took to social media yesterday where he said that "this case was never about revenge, it was always about consequences for acts of racism.

"My forgiveness of this young man was for my own deeply personal need and desire to move forward without further anguish.

"I'm a 57 year old man that has experienced racism throughout my life," he said, adding "I wasn't expecting my forgiveness to be an invitation to lighten a sentence."

He went on to say he was concerned that this sentence was not a "deterrent ... for anyone else who spouts this kind of vile racist abuse."

"An individual wished death upon me because of my skin colour. No judge's claims of 'naivety' or 'immaturity' will ever be acceptable to us."

Mr Wright reiterated that he was "disappointed" and said "I'm tired. We're all tired."