Former British soldier to be prosecuted over 1972 murder of Daniel Hegarty, 15, in Derry

A FORMER British soldier will face a murder trial over the shooting death of Derry teenager Daniel Hegarty in 1972, the Public Prosecution Service has announced.

Hegarty, 15, died after being shot twice in the head during an 'Operation Motorman' patrol near his home in the Creggan area of the city on July 31, 1972.

The teen's cousin, 17-year-old Christopher Hegarty, was also shot in the head, but survived.

The Army gunman involved, known as 'Soldier B', will also be charged with wounding with intent in relation to the shooting of the older boy.

The Director of Public Prosecutions for Northern Ireland, Stephen Herron, met with members of the Hegarty family to inform them of his decision at a private meeting in Derry today. 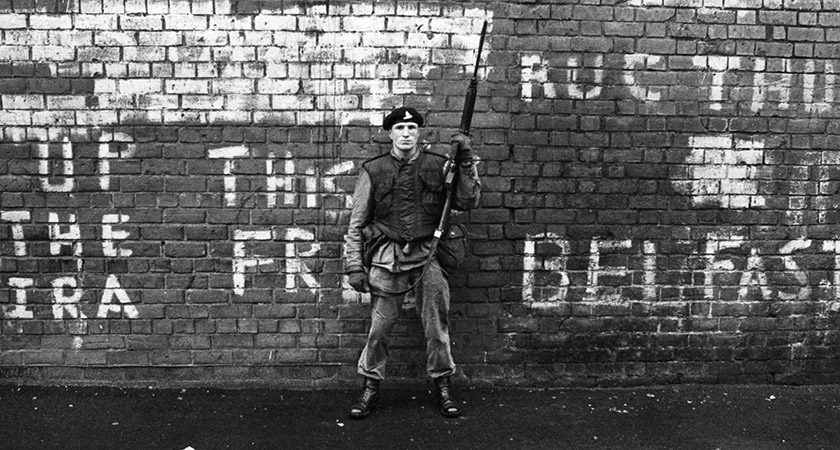 An armed British soldier in 1971 the year before Daniel Hegarty was killed (Image: Evening Standard/Getty)

He conducted a review of the case and found there was sufficient evidence "to provide a reasonable prospect of conviction", according to BBC News.

In reaching the decision, Mr Herron added that he had taken Soldier B's current ill health into consideration.

Back in 2011, an inquest found Daniel Hegarty and his cousin had "posed no risk" when they were shot without warning as the Army cleared Derry's "no-go" areas at the peak of the Troubles.

However, two years ago the PPS said it had decided not to prosecute Soldier B as there was no reasonable prospect of a conviction

But that decision was quashed after a legal challenge by Daniel Hegarty’s family in 2018.

Mr Herron said his review had "given careful consideration to all of the available evidence".

He explained: "This has included material obtained in the course of the initial investigation; by a later investigation carried out by the Historical Enquiries Team; material generated by inquest proceedings and a number of expert forensic reports, the most recent of which was provided after the court ruling in 2018.

"I have concluded that the evidence which can be presented at court is sufficient to provide a reasonable prospect of conviction and that the Evidential Test for Prosecution is met".

Mr Herron added that, as with all cases, he had "carefully considered" whether the public interest requires prosecution through the courts. 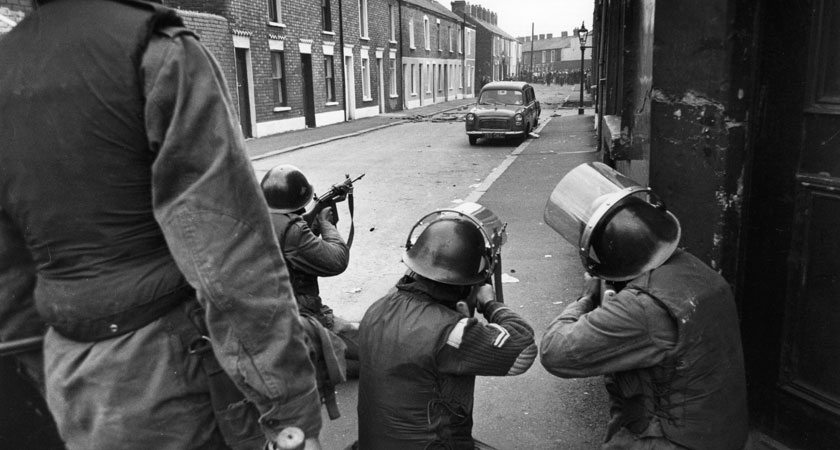 A patrol of British soldiers in Belfast during the Troubles era (Image: Getty)

"In line with our Code for Prosecutors, I have concluded, given the seriousness of the charges, that the Public Interest Test for Prosecution is also met," he said.

"I have therefore taken the decision to prosecute an individual identified as Soldier B for the offence of murder in relation to the death of Daniel Hegarty and the wounding of Christopher Hegarty."

The decision comes a month after the PPS announced that a former British soldier is to be charged with two murders during the Bloody Sunday massacre in Derry on January 30, 1972.

The man, known as 'Soldier F', is also facing charges over the attempted murders of four other civil rights demonstrators shot that day.

Murder charge against Irish nanny in US dropped