FORMER TAOISEACH Bertie Ahern has offered up a potential date for a referendum on Irish unity.

He's suggested that the poll be held in 2028, on the 30th anniversary of the Good Friday Agreement.

The Former Fianna Fáil, leader, who was Taoiseach when the agreement was signed, told Newstalk that there needed to more stability and unity among Northern Irish politicians before a poll takes place.

"I said at that stage, two things have to happen," he explained.

"One is that we had to have institutions under the Good Friday Agreement that were stable for a prolonged period - we haven't had that ever since the agreement was signed 23 years ago almost. 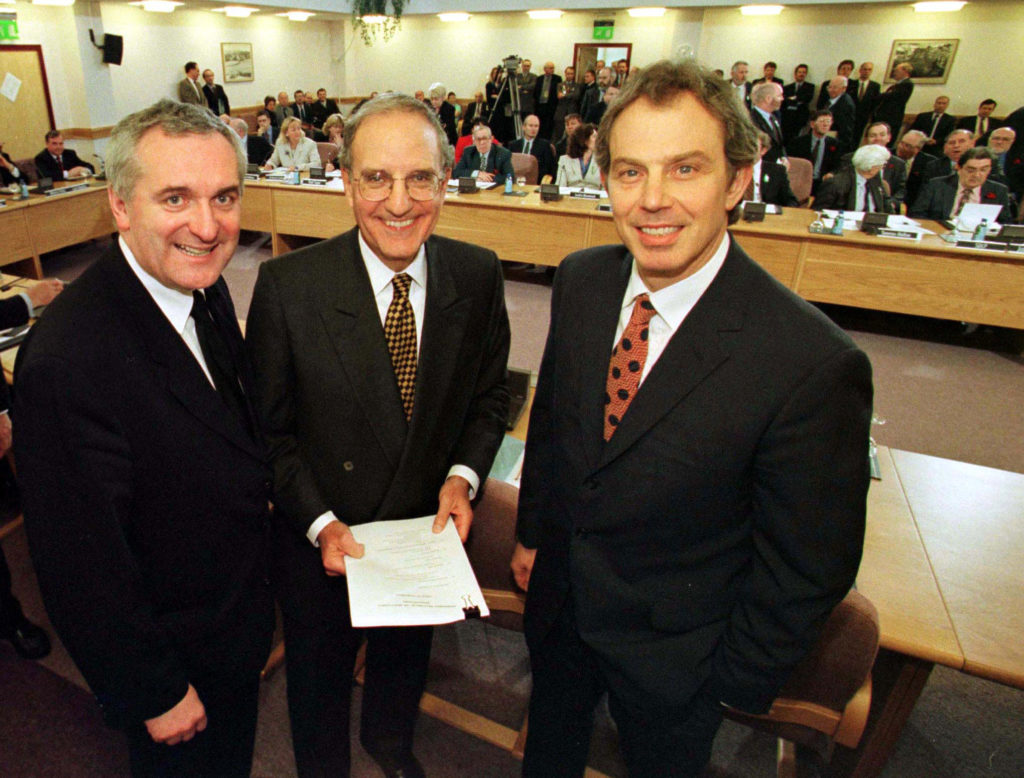 "The second point I made at that stage [was] that the propriety work that made sense of all of this, which has really only commenced.

"There's the Share Island Unit, which is something I support that the Taoiseach has done with his Department.

Mr Ahern later said that he couldn't see a border poll being held in the "short term".

A recent survey conducted by the Sunday Times found that 51% of Northern Irish people said they wanted to have a referendum on Irish unity in the next five years.