FOUNTAINS OF Wayne frontman Adam Schlesinger has passed away after contracting coronavirus.

The 52-year-old, best known for writing and performing the 2003 chart topping song 'Stacey's Mom', had spent over a week in a New York hospital where he was being treated for the illness, but sadly passed away on Wednesday morning.

Variety reports that Mr Schlesinger's lawyer, Josh Grier, said that the singer was "very sick and heavily sedated" up to the time of his death. 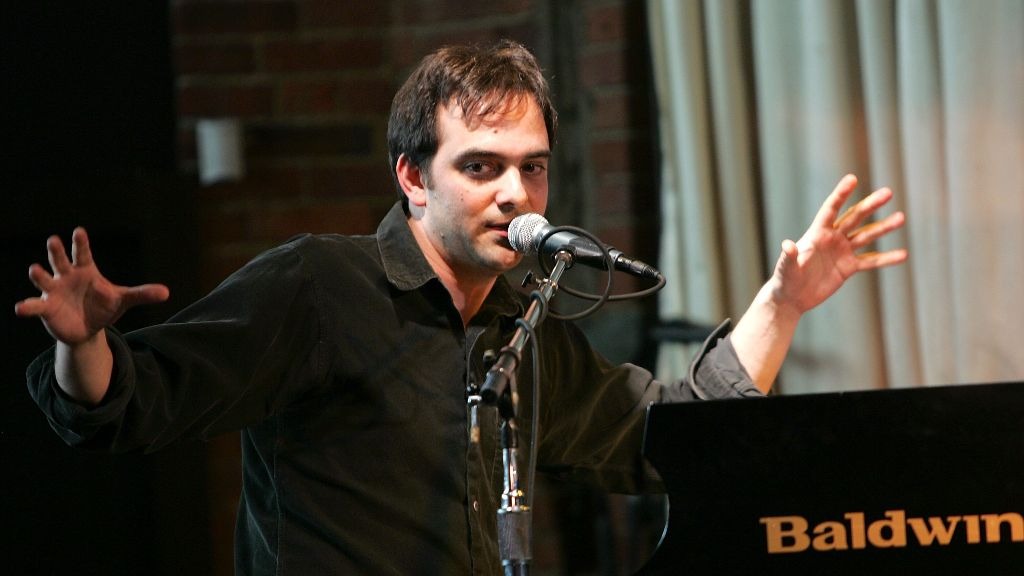 While best known for the popular 'Stacey's Mom', Mr Schlesinger had also won or was nominated for awards for creating and conducting music for TV, film and musicals, including 'Crazy Ex-Girlfriend', 'Sesame Street', 'Cry-Baby' and the Tom Hanks-directed film 'That Thing You Do!', for which he was nominated for an Oscar.

Fountains of Wayne were nominated for two Grammys the year 'Stacey's Mom' stormed the charts, both for best new artist and best pop performance by a group.

His passing has resulted in an outpouring of love and condolences from those whose lives he touched, including horror writer Stephen King and actor Tom Hanks, who directed the film Mr Schlesinger received his Oscar nomination for.

RIP Adam Schlesinger (Fountains of Wayne), fine singer, witty and satiric songwriter. How terrible to lose him at 52 to this virus.

Hanks had previously been diagnosed with coronavirus while in Australia, along with his wife, but has made a full recovery.

There would be no Playtone without Adam Schlesinger, without his That Thing You Do! He was a One-der. Lost him to Covid-19. Terribly sad today. Hanx

New York is America's worst-affected region as the coronavirus spreads across the country, with over 83,000 confirmed cases and 2,000 deaths.