A FOUR-MONTH-OLD baby girl has died after she was left unattended in a van by daycare workers in 33-degree heat.

Emergency services were called to the scene at Ewing’s Love and Hope Preschool in Jacksonville, Florida, after daycare workers found the unresponsive infant in the backseat.

The girl, later identified as Brooklyn Isaac, had been left in the hot van for almost five hours before she was discovered.

She was rushed to hospital but was pronounced dead on arrival.

Authorities say she was picked earlier that day with her two older siblings and brought to the daycare centre by 56-year-old Darryl Ewing. 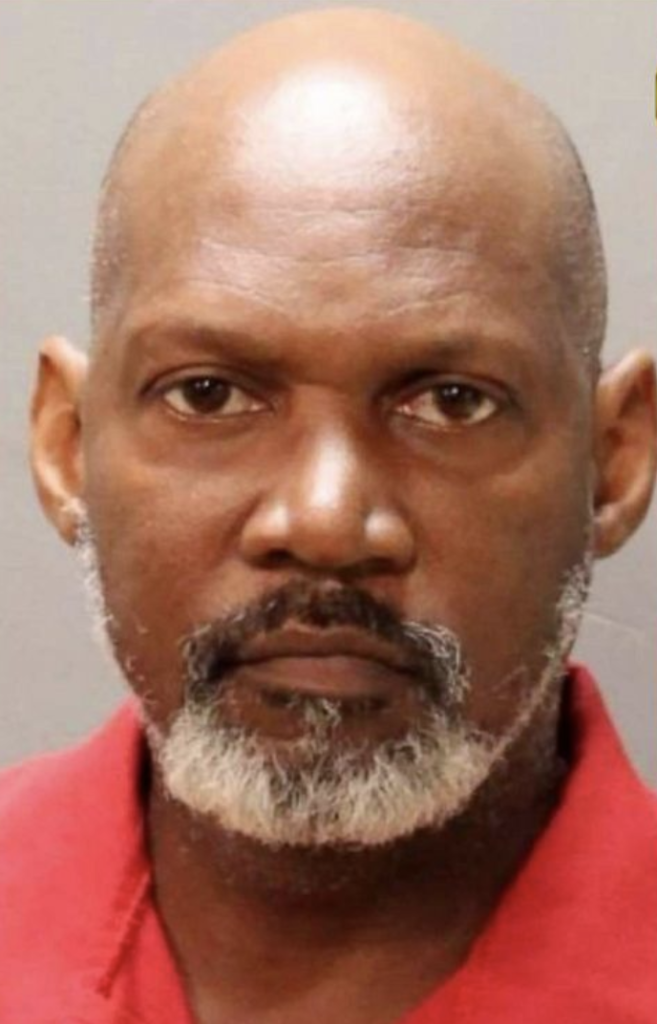 Darryl Ewing, has been arrested following an initial investigation

The van arrived at the daycare centre at around 8:25am and the children were offloaded and taken inside. All except Brooklyn, who had been forgotten and left strapped in her seat in the van’s third row - which was parked outside the entrance.

It took almost five hours for anyone to realise that the girl was still in the car and only after her mother phoned the centre to organise the pick-up of her three children did they realise that Brooklyn hadn’t been checked in and they went to search the van.

What they found was an unconscious baby who was later diagnosed with having suffered a ‘heat-related injury’ according to authorities.

Sheriff’s Office Assistant Chief Brian Kee said during a press conference that Ewing was arrested following an initial investigation which included a series of interviews with the daycare workers who were present at the time of the incident.

“It was determined, the suspect’s actions (and lack thereof) failed to provide the victim with the necessary supervision and provide services to protect the victim’s physical health, all which was essential to the victim’s well-being and contributed to the death of the victim,” he added.

The girl’s mother, Lancia, has since started a GoFundMe page, trying to raise money to cover the cost of Brooklyn’s funeral.

“The team of doctors and nurses did everything in their power to save my beautiful baby girl but she couldn’t be revived,” she wrote on her GoFundMe page.

“The tragedy has left our city outraged and full of sorrow. My family is in shambles and with so many unanswered questions.”

Baby 'found in the toilet of Dublin hospital' sadly dies