A European Otter at the River Bank

GARDAI are offering a helping hand to Ireland's park rangers to help them stamp out wildlife crime.

They'll be training rangers in investigative techniques and equipping them with new skills needed to combat crime in parks throughout the State.

Those being trained will form part of a new and dedicated unit within the National Parks and Wildlife Service (NPWS), and will be especially equipped to deal with matters including animal cruelty, bird trapping, nest destruction, illegal hunting and the poisoning of protected species.

Owing to a change in global attitudes and increased awareness, wildlife crime is now considered one of the largest and most pressing areas of criminal activity in the world - second only to drug trafficking, counterfeiting and human trafficking, according to Minister of State for Heritage, Malcolm Noonan.

Mr Noonan oversees the NPWS and has been a driving force behind the creation of the new unit specialising in wildlife crime.

"What we are really trying to do is establish a consistency of effort right across the country in tackling wildlife crime issues and that would involve a consistency of application: uniformity in reporting, statement writing and presenting case files," he said. 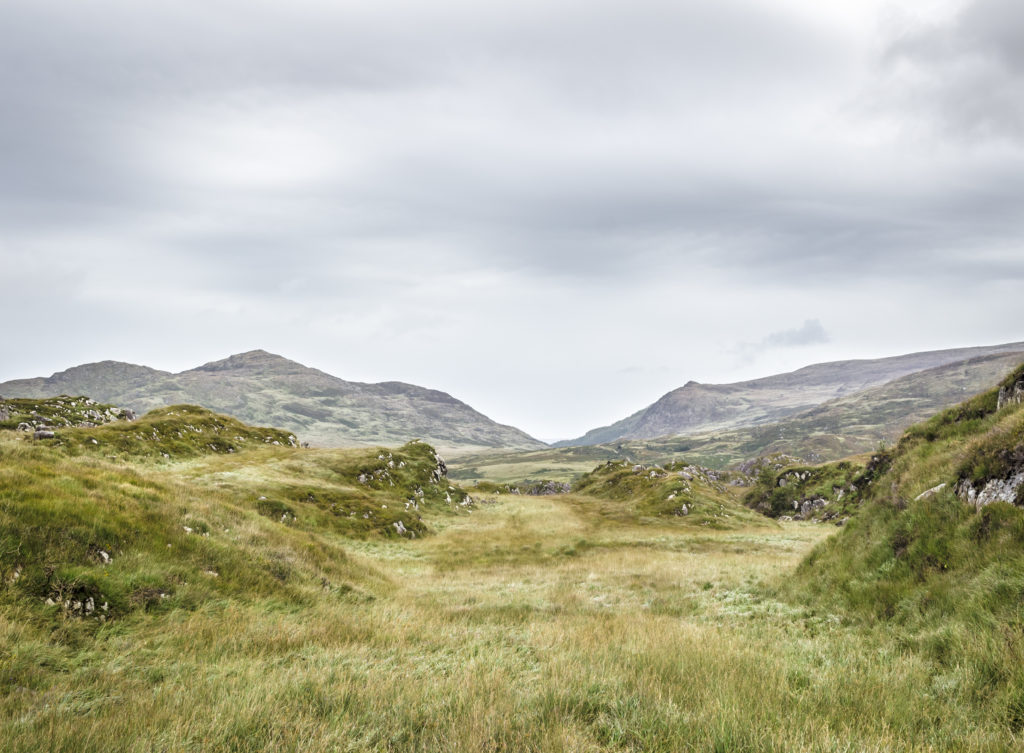 "It's very much based on a Garda-type reporting system and getting to a very high level of professionalism.”

Part of the unit's remit will cover the investigation of so called 'cold case' crimes, pertaining to unsolved violations of wildlife laws, such as the poisoning of 23 buzzards in west Cork in 2019.

A report published in October has revealed that while over 300 birds of prey were subjected to an unnatural death of some kind in Ireland from 2007-19, there have been only 164 prosecutions under the Wildlife Acts from 2012 to 2020.

The new measures will entail more interagency cooperation between gardaí and wildlife authorities, as well as increased North-South and international collaboration in the prevention and prosecution of wildlife crime.

While continuing to uphold their primary role in the prosecution of offenders, gardaí have signed a memorandum of understanding that acknowledges the enhanced role of the NPWS in the new wildlife strategy.

Wildlife preservation groups will welcome the news as they have long been calling for an increase in the powers of wildlife authorities that reflects the urgency of the biodiversity crisis that the country currently faces.

While the new unit remains modest in terms of its size and resources, Mr Noonan has made it clear that scaling up its training programme and staff levels is now a priority.

There are currently over 72 ranger posts located around the country, and efforts are being made to recruit and train new personnel to beef up the NWPS.

The new initiative is seeking to give rangers the appropriate guidance in law enforcement techniques, as well as intelligence-led investigation methods.

"Quite rightly members of the public have been outraged over the poisoning of the buzzards but there is also lots of other issues: persecution of badgers, the illegal hunting of hares, trapping wild birds, destroying nests, and then the persecution of raptors in general," Mr Noonan said.

"There is a lot of activity out there that is in some cases going unreported or cannot be pursued because we don’t have that standardised approach."