GAY BYRNE'S DAUGHTER has paid tribute to her late father at his funeral this afternoon by reading a touching poem.

The legendary broadcaster passed away on Monday at the age of 85 after a short battle with illness. He enjoyed a career on Irish and British television which spanned over six decade, and became one of Ireland's most beloved national figures in the process.

Suzy Byrne, spoke at her father's father at St Mary's Pro-Cathedral on Marlborough Street in Dublin this afternoon, and told the congregation:

"Thank you, Dad. You gave us words, ideas, music, songs.

"Often you made us laugh out loud and long.

"Beneath it all, you searched what was true. Thank you for that.

"And thank you most of all for being you." 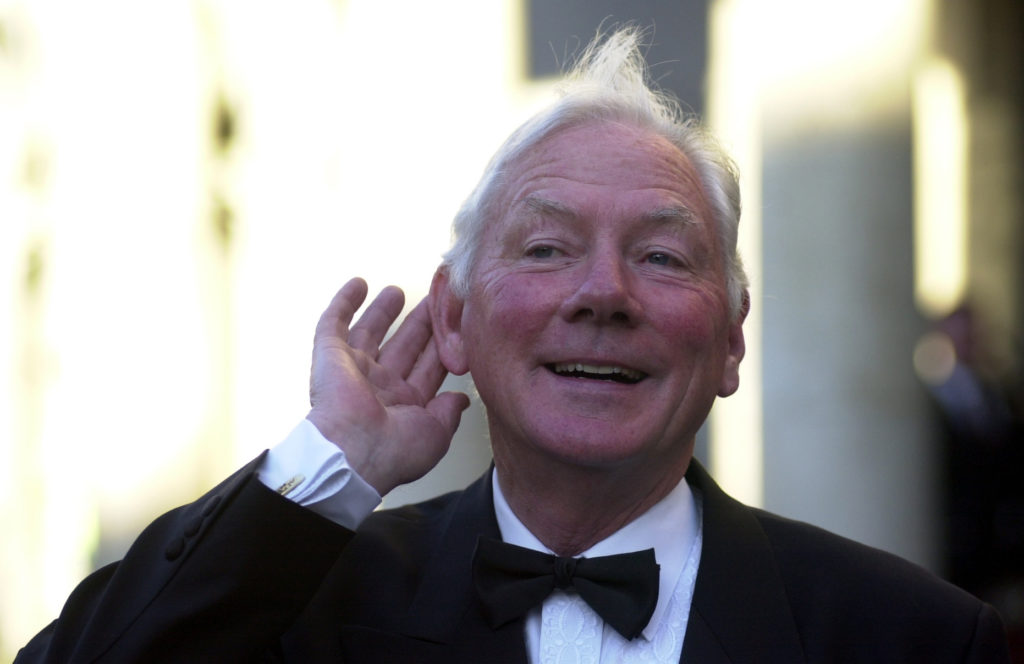 Thousands of people lined the streets to pay tribute to the late broadcaster, while a book of condolences was opened up for members of the public to sign and express their sympathies.

The funeral was covered by RTE and is now available on RTE player and RTE.ie.