TWO subspecies of giraffe have been added to a list of endangered animals under threat of extinction after a rapid decline in their populations.

Numbers of the long-necked mammals have gone down by 40% over the last three decades, mostly as a result of human activity in their habitats.

In a new report by the International Union for Conservation of Nature (IUCN), the giraffe has been moved from the list of "Least Concern" to "Vulnerable" in its Red List of Threatened Species.

There are seven other subspecies of the world's tallest animal, some of whose numbers are growing at a steady rate, but all nine have suffered in the face of poaching as well as agriculture, mining and construction across Africa. 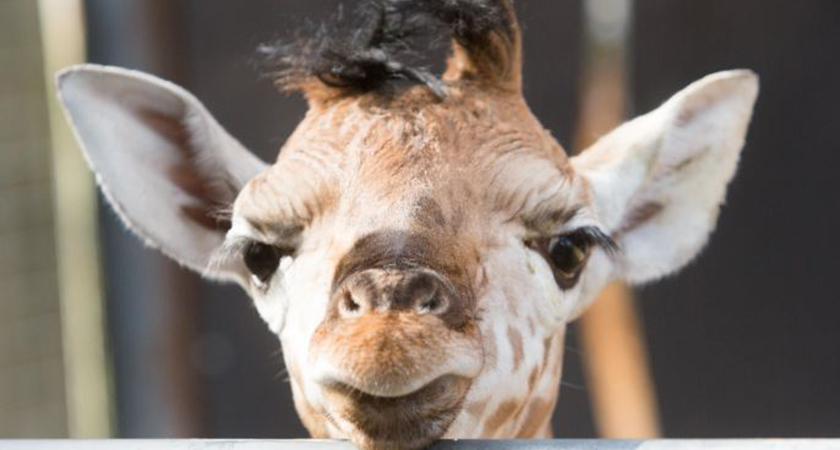 Two of the nine giraffe subspecies are now 'Critically Endangered' while one is 'Endangered' (Image: Fota)

Dr Julian Fennessy, co-chair of the IUCN Special Survival Commission, said: "Whilst giraffes are commonly seen on safari, in the media, and in zoos, people, including conservationists, are unaware that these majestic animals are undergoing a silent extinction.

"While giraffe populations in southern Africa are doing just fine, the world’s tallest animal is under severe pressure in some of its core ranges across East, Central and West Africa.

"It may come as a shock that three of the currently recognised nine subspecies are now considered 'Critically Endangered' or 'Endangered', but we have been sounding the alarm for a few years now."

Findings by the Rothschild’s Giraffe Project in 2010 revealed that "freshly severed heads and giraffe bones" can net poachers up to $140 each.

Illegal hunting has only become more lucrative in the years since as the species becomes yet more rare.

The IUCN's worrying report comes after a resolution adopted at the organisation's World Conservation Congress in September 2018 called for action to reverse the decline of the giraffe.