THE Irish Green Party have put forward a proposal to form a temporary 'crisis government' in order to try and handle the growing coronavirus problem.

The notion however has been rejected by both Fine Gael and Fianna Fail, according to the Belfast Telegraph.

The Green Party's 12 TDs met on Wednesday and called for coalition talks between major parties to be suspended in favour of "forming a crisis national government" to be reviewed after three months.

Green Party sources insisted they are serious about the proposal and it must be explored and exhausted as an option as the party needs a two-thirds majority of its members to approve entering government.

It puts a spanner in the works of Leo Varadkar and Michael Martin's hopes that The Green Party could be used to prop up a grand-coalition government. 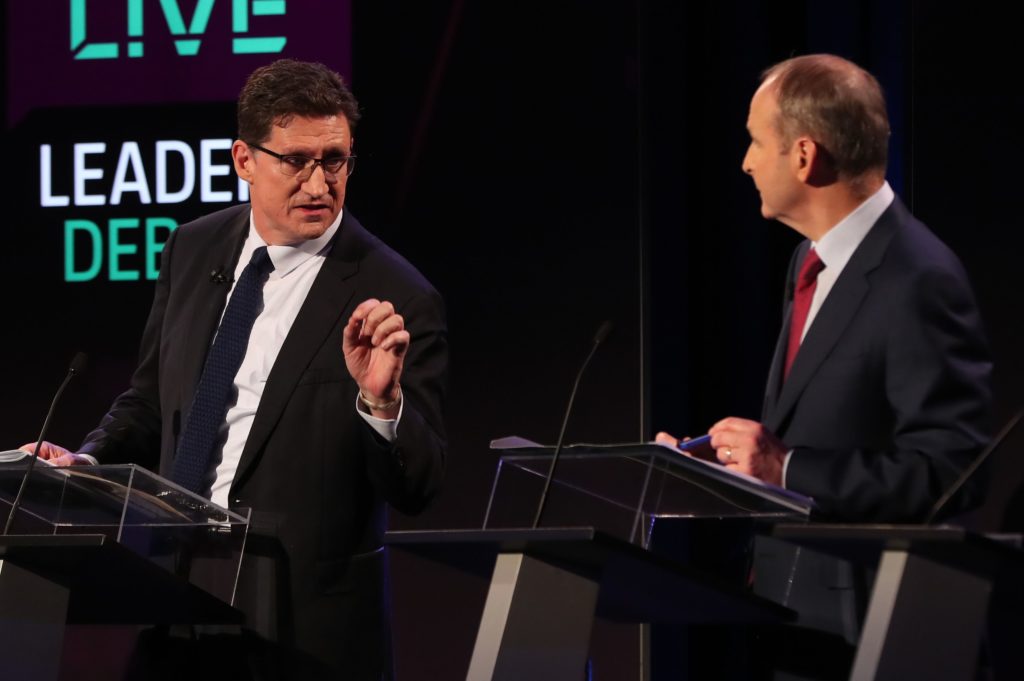 The proposal has been knocked back by FF and FG

The decision to re-enter talks was seen as a significant breakthrough. But hopes of a swift end to the political stalemate brought about by February's election result were rocked by the outcome of the meeting of the Green Party's TDs.

Senior figures from within Fine Gael and Fianna Fail have ruled out the Green Party's plan, arguing that it wouldn't allow for a coherent response to the Covid-19 crisis.

A Fine Gael spokesperson last night said they intend to continue discussions with the Green Party, but poured cold water on the idea of a national government.

He said: "Decisions and choices may need to be made in the coming months that require a government with a working majority in the Dail and Seanad, and which is able to function effectively."

A Fianna Fail spokesperson went further, arguing that "a national government is a way of making government less effective, not more".

"It sidelines parliament and turns government into the place where battles are fought, not where decisions are taken.

"A government with a majority that prioritises the country as it goes through what is now a global pandemic is what the country needs," he added.

"This is too serious for party politics as usual."