CHRISTINE THORNTON described the heartbreaking moment her husband Troy died in a euthanasia clinic in Switzerland.

She whispered in his ear during Troy’s last few moments, telling him she loved him and that she wouldn’t let their children ever forget about him.

“I just made sure I said everything I could possibly think of to say,” said Christine.

“I told him how much I love him, and how much I would make sure the kids would never forget him, that they would know how special they were to him.”

Troy was suffering from multiple system atrophy, an incurable and untreatable disease with symptoms similar to that of Parkinson’s disease. 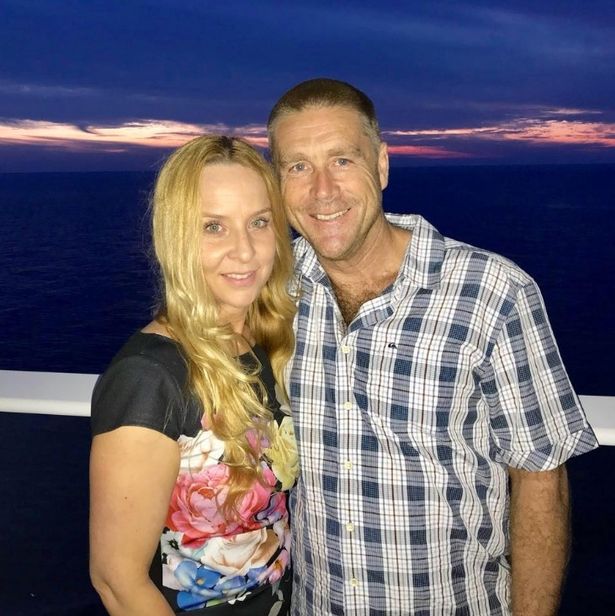 The couple had travelled from Victoria in Australia in order to go through with the euthanisation after accepting that Troy’s life was only going to get worse and become more painful for him.

Once they realised that Troy, a former fireman, would be eventually reduced to a vegetative state until his death, the couple decided that euthanasia was the best way to go.

As the fatal drugs flooded into Troy’s body, he stayed alive for roughly two minutes, enough time for him to be able to hear all the lovely things his wife was telling him.

Staff had been asked to touch Christine on the head when they were certain that Troy had passed away, but Christine says she instinctively recognised the moment anyway, 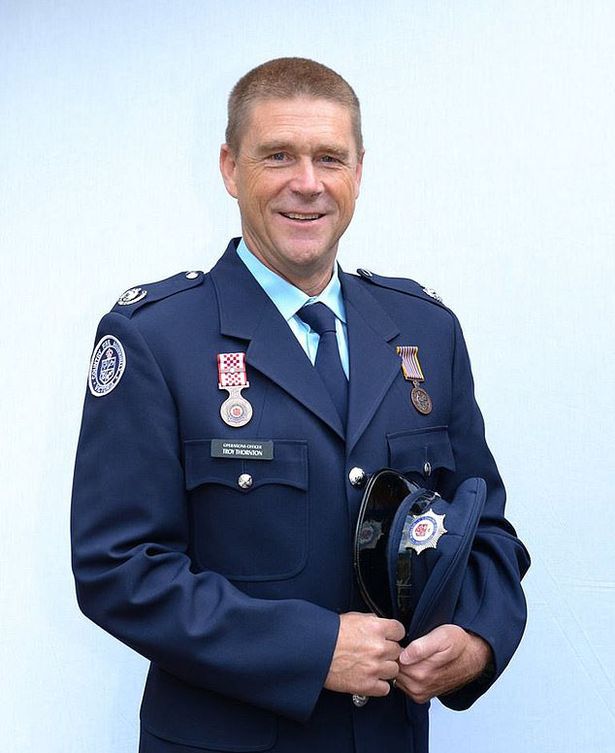 “You can feel the difference. I felt it. He was no longer there. It was the shell,” she said.

His body was cremated and his ashes were then flown back with Christine.