THE owners of Guinness are set to meet with London Irish to discuss its concerns over the rugby club's controversial signing of former Ireland fly-half Paddy Jackson.

Guinness and the Exiles have been partners for three decades but Diageo, its parent drinks company, said it had "serious concerns" about Jackson's recent arrival on Monday.

The 27-year-old, who was acquitted of rape in Belfast last year, signed for the newly promoted Premiership club in May after one season with French side Perpignan in the Top 14.

He was previously sacked by the Ulster Rugby and the IRFU alongside teammate Stuart Holding over text messages revealed during their trial.

Last week, Cash Converters announced that they had decided to "discontinue" their association London Irish following the signing of Jackson. 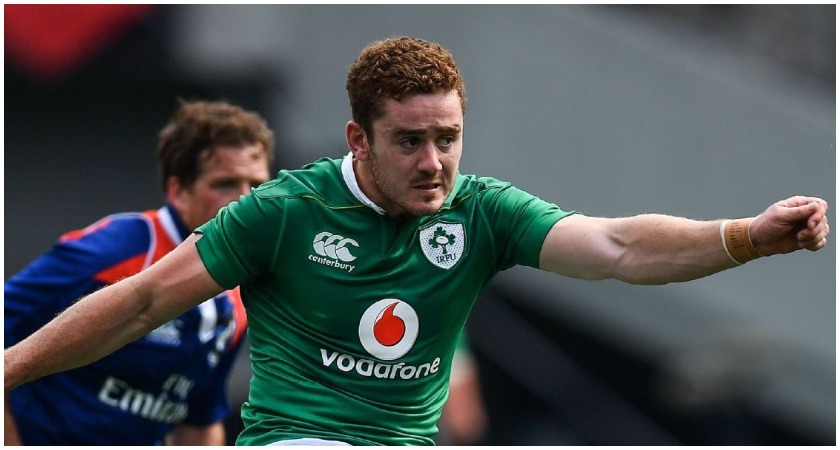 In a statement, Cash Converters said: "As a company, we are committed to the highest possible standards when it comes to our investments in any sponsorships and collaborations.

"As a result of a detailed and thorough review of our support for London Irish, we have decided to discontinue our association with the club."

However, London Irish denied that Cash Converters' decision was specifically related to the signing of Jackson.

"The club would like to clarify that the decision to part ways at the end of 2018/19 season was made before the announcement of player signings in May 2019, and for reasons unrelated to player signings," it said.

In its own statement released today, Diageo said the signing was "not consistent" with its brand values.

A spokesperson said: "We are meeting the club this week to discuss our serious concerns regarding their decision, which is not consistent with our values."

Guinness is the official beer of London Irish RFC and has been associated with the club for around 30 years.

On the Exiles' website, the iconic Irish stout states: "Guinness continue their proud sponsorship of London Irish, having supported the club since 1992, complementing their strong association with rugby on both a domestic and international scale. 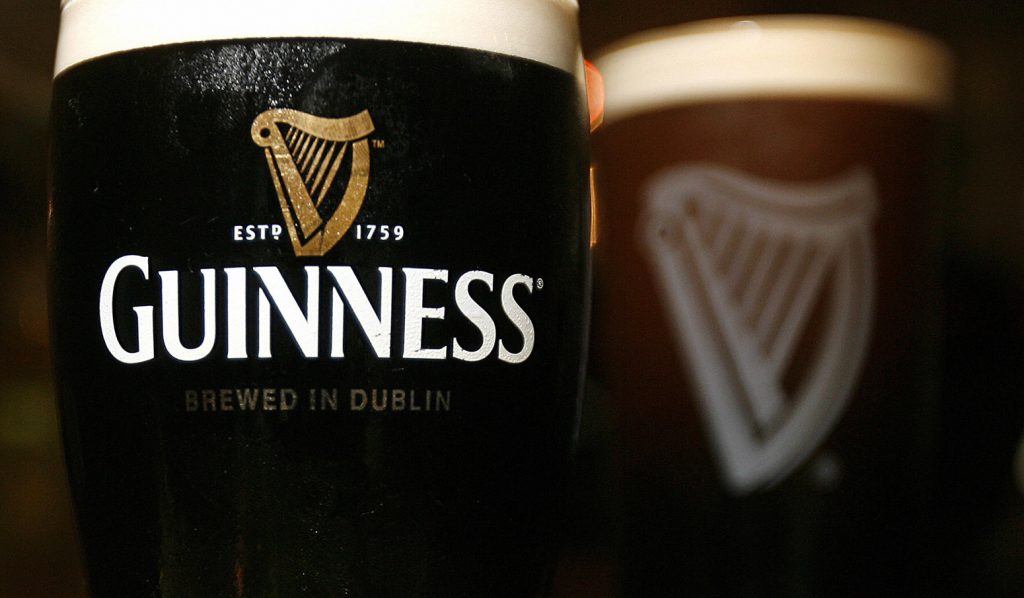 "Being our longest standing sponsor to date, they are truly a part of the London Irish family and have been supporters of ‘The Craic’ on matchdays at the Madejski as well as the ever popular Guinness Village on our annual St Patrick’s Party Match."

Jackson will reunite with former coaches Declan Kidney and Les Kiss at Irish. Kidney awarded Jackson the first of his 25 Ireland caps in 2013, while Kiss has coached the stand-off at both Ulster and Ireland.

"Players of the calibre of Paddy Jackson do not become available very often and both myself and Les are looking forward to working with him in the future," Kidney said when Jackson was unveiled last month.

"He is a player with proven international quality who we feel will add value to our squad, and it is pleasing that Paddy sees London Irish as a part of his future."