Hacker who made thousands after stealing Ed Sheeran songs is jailed

A COMPUTER hacker has been jailed after stealing unreleased material from the cloud-based accounts of artists including Ed Sheeran before selling the music on the dark web.

City of London Police revealed that when arrested, Kwiatkowski had a hard drive containing 1,263 unreleased songs by 89 artists and had made around made £131,000 from his crimes. 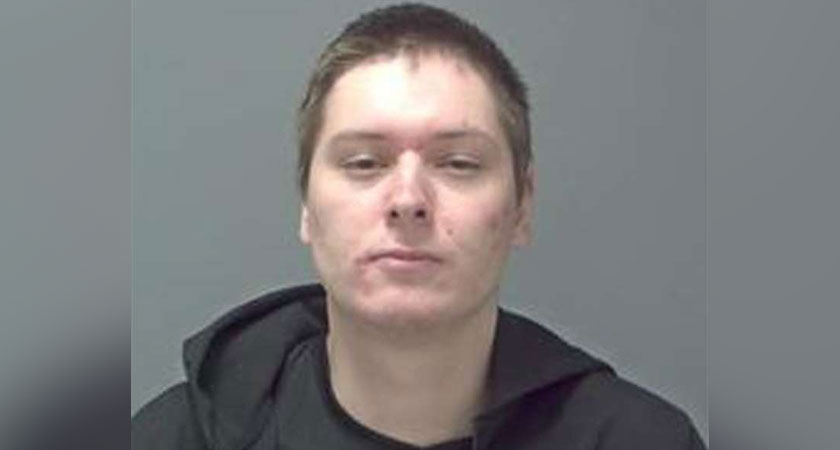 He pleaded guilty at Ipswich Magistrates' Court on August 27, 2022 to 14 copyright offences, three counts of computer misuse and three offences under the Proceeds of Crime Act.

He was sentenced to 18 months' imprisonment at Ipswich Crown Court on Friday, October 21, 2022.

"Kwiatkowski had complete disregard for the musician's creativity and hard work producing original songs and the subsequent loss of earnings," said Joanne Jakymec of the CPS.

"He selfishly stole their music to make money for himself by selling it on the dark web."

The Manhattan District Attorney's Office launched an investigation in 2019 after the management companies of several musicians reported that an individual, known online as Spirdark, had hacked performers' digital accounts and was selling the content that had been saved in them.

It linked the email address used to set up Spirdark's cryptocurrency account to Kwiatkowski and identified the IP address of the device used to hack one of the accounts as his home address.

The investigation was then referred to the City of London Police's Police Intellectual Property Crime Unit (PIPCU),

Kwiatkowski was arrested by PIPCU officers on September 12, 2019. 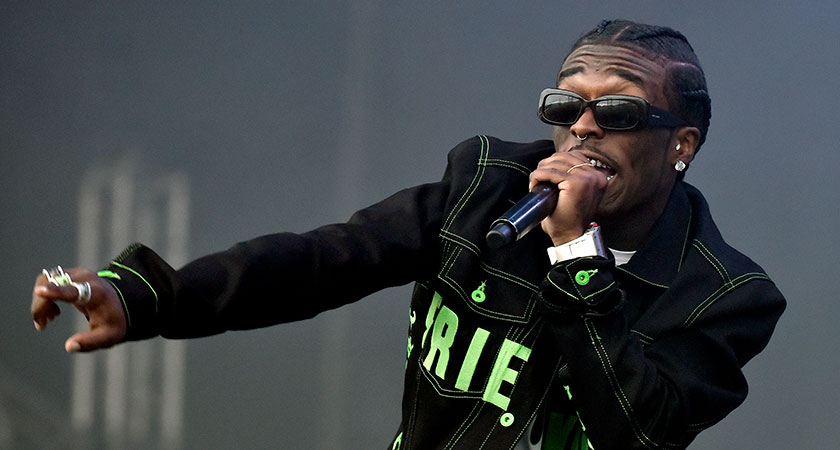 Lil Uzi Vert was one of the artists hacked (Image: Tim Mosenfelder/Getty Images)

The unit seized seven devices, including a hard drive that contained 1,263 unreleased songs by 89 artists.

A document saved on the hard drive summarised the method he had used to obtain the material.

A review of Kwiatkowski's bank account showed that he had deposited a total of £67,275 from February 2018 to September 2019, £61,855 of which was from his cryptocurrency accounts.

During his police interview, Kwiatkowski confirmed that he used the alias Spirdark and admitted to hacking the musicians and selling their songs online.

"Not only did he cause several artists and their production companies significant financial harm, he deprived them of the ability to release their own work."

Manhattan District Attorney Alvin L. Bragg Jr said law enforcement agencies had 'sent a clear message that we have the ability and tools to stop this type of criminal activity'.

"Cybercrime knows no borders, and this individual executed a complex scheme to steal unreleased music in order to line his own pockets," he said.