WE ALL remember our very first match, don't we?

The nervous anticipation as you approach the stadium, the bubbling excitement you get from the rumbling crowds, the hair-raising few seconds when you gaze at the pitch for the very first time.

It's a beautiful moment for most, and for one Irish mum, it probably won't ever be beaten.

Helen Campion, a die-hard Tottenham Hotspur fan from Co. Laois, had never been to a single Spurs match before in her life.

She planned a once-in-a-lifetime trip to Madrid in June with her son to go and watch her beloved Tottenham in the Champions League Final, before tragedy struck. 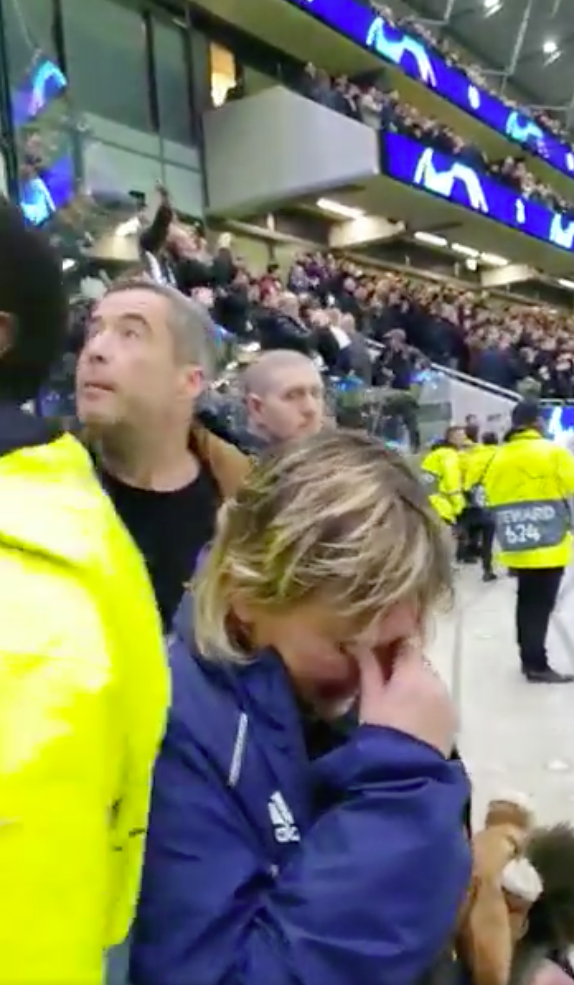 She was diagnosed with breast cancer earlier in the year, and due to her radiation treatment, she wasn't allowed to fly and couldn't make the trip.

While receiving treatment, she put 'going to her first ever Tottenham match' on her bucket-list.

After beating the disease, Helen's son Danny invited her over to London, and pretended to take her to a pub to watch Tottenham's Champions League tie with Olympiacos on telly.

What he had actually done is bought tickets to watch the match live, at the Tottenham Hotspur Stadium - his mother's first ever trip there.

Helen was filmed as she walked into the deafening stadium for the first time, and her reaction is eye-wateringly brilliant.

The Irish mother is visibly awe-struck as she first approaches the pitch and becomes noticeably overwhelmed.

The footage went viral, and was spotted by Tottenham striker Harry Kane, who got in touch with Helen on social media.

"Amazing to hear she beat cancer and could tick this one off her bucket list. Pleased we could eventually put on a show for her as well!" Kane wrote on Twitter.

Tottenham ran out 4-2 winners on the night to cap off what was undeniably an unbelievably memorable evening for Helen, made even more special by Kane's kind words.

Amazing to hear she beat cancer and could tick this one off her bucket list. Pleased we could eventually put on a show for her as well! #COYS https://t.co/sZp1VuQu4u

Danny told Lovin.ie about the moment he surprised his mam.

"I met my mam after work and asked her if she wanted to watch the Spurs game in the pub.

"She said that sounded good and that's when I whacked out the two tickets and threw her a Spurs jersey and said 'or we could just go to the game instead'.

"She could barely hold back the tears - it was pure shock - and her smile was the biggest I'd ever seen.

"We headed off for the game and she couldn't contain her excitement. Honestly, it was like a five-year-old on her way to Disneyland. When we got there, she was in complete awe of the stadium and how beautiful it was.

"50 years of passion, disappointment, pride and emotion all bottled up for my mam until that moment." 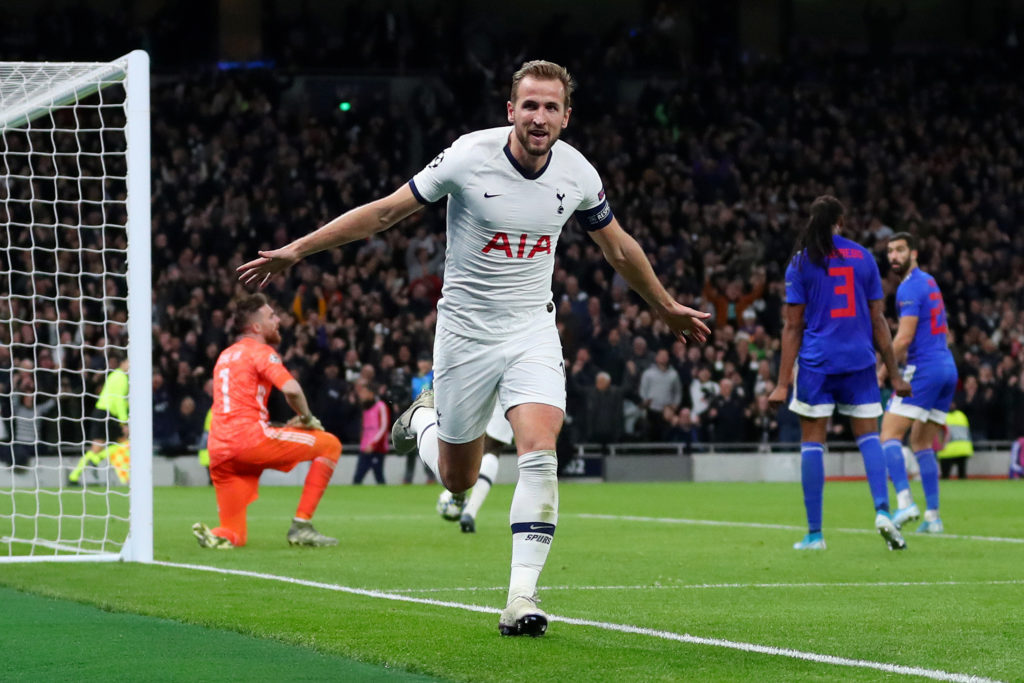 While he's risen to become one of the Premier League's and England's greatest ever centre-forwards, Kane was very nearly an Ireland player.

Qualifying for citizenship through his Irish grandparents, Kane's agent approached Martin O'Neill in 2014, asking about the possibility of the Northern irishman selecting him in his squad, declaring that the Tottenham youngster had a "keen interest" in donning the green jersey.

The move never materialised though and just under a year later, Kane scored on his England debut, securing his allegiance to the Three Lions forever.

What could have been, eh?