AN award-winning healthy ice cream brand founded by an Irishman in London some eight years ago is now available across Ireland.

The brand prides itself on producing a product that contains than 100 calories in each scoop – which has proven a hit across Britain since it was launched in 2013 by Cork-native Damien Kennedy. 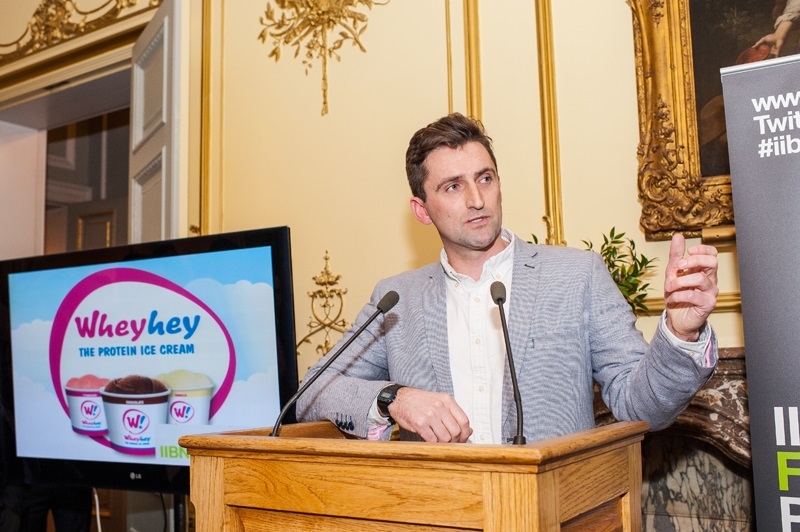 Kennedy was living in London, having graduated from Brunel University, at the time, but claimed it was a visit back home to see family that sparked the idea for the product.

More specifically, it was the frustration of seeing his diabetic mother eating so called ‘healthy’ snacks, which were in fact full of hidden sugars, that sent Wheyhey on its mission to create great tasting foods affordable and available for all.

The brand’s core ice cream range consists of Chocolate, Coconut and Salted Caramel, all of which are sugar free and high in protein. 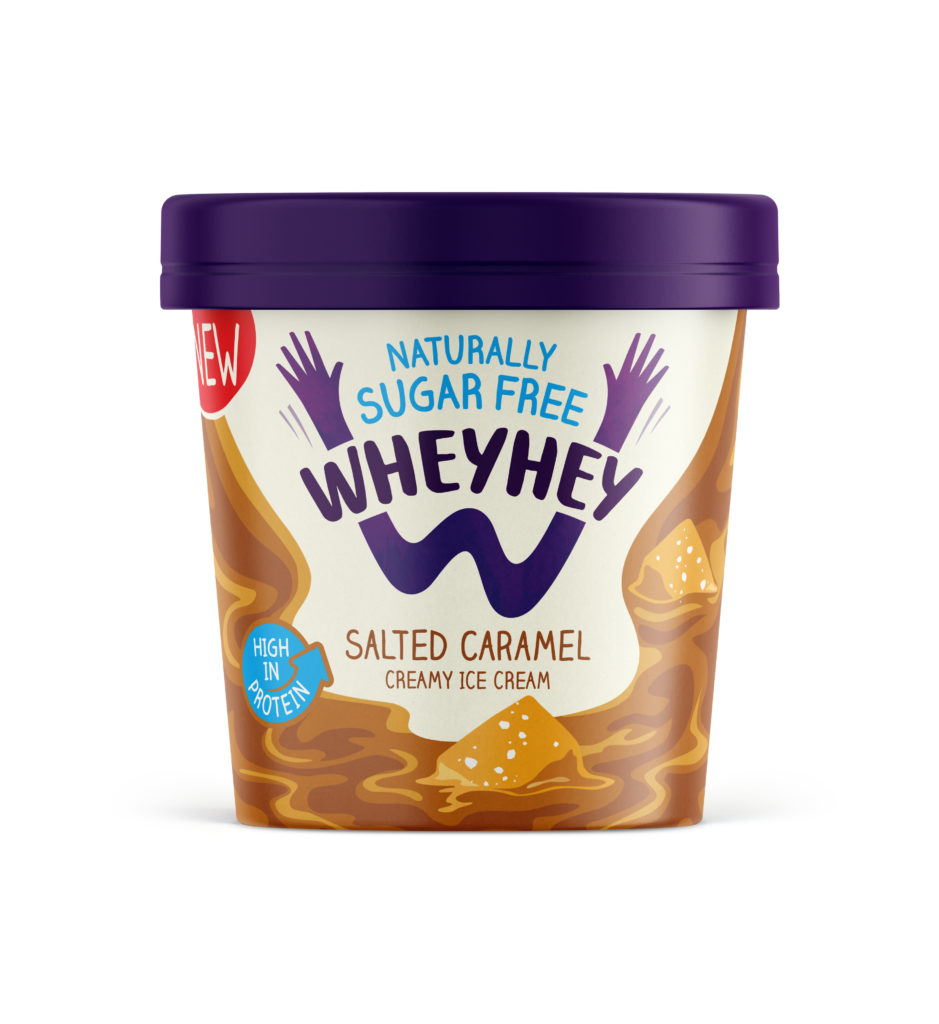 As of this month these products will be available to customers across Ireland at Dunnes, Supervalu, Centra, Spar, Eurosport and Costcutter stores, as well as directly via Wheyhey.com.

It is already available across Britain in Marks & Spencer and Spar stores as well as via online purchase direct with the brand.

And there is more to come, as Wheyhey will be expanding its range of flavours by creating a Brownies & Cream, Cinnamon Danish, and Chocolate & Hazelnut editions. 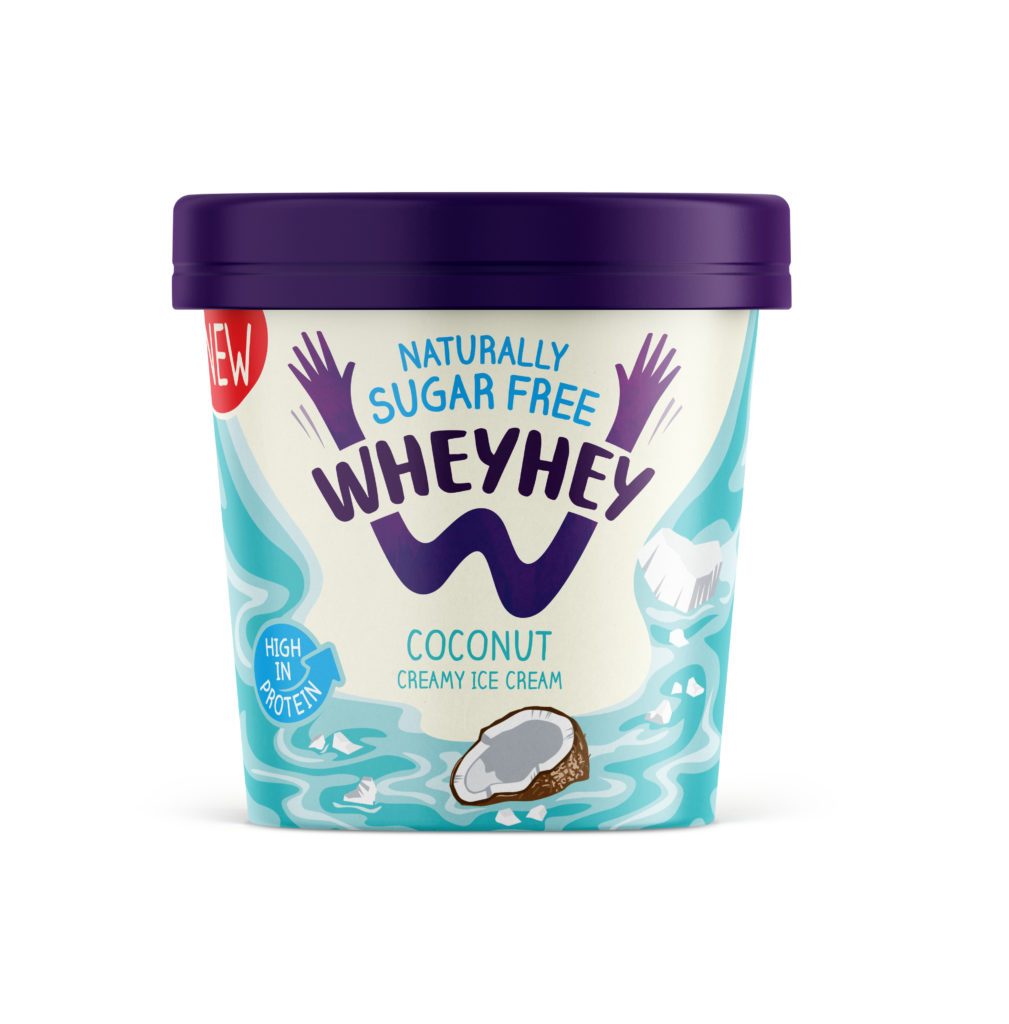