IRISH SKYGAZERS are in for an incredible treat tonight as the moon will appear at its biggest and brightest and is set to illuminate the night sky.

Tonight the moon will appear as a 'Super Pink Moon', and will be bigger and brighter than it has been all year or will be again for the duration of 2020, appearing around 30% brighter and 15% larger than when the moon is at its furthest point from the Earth.

The incredibly bright full moon will be at its closest point to earth at approximately 3.30am Irish time, according to NASA, so if you want to see it in all its glory you'll have to stay up late or set your alarm-- but it will be visibly larger and brighter from the moment it begins to rise in the evening. 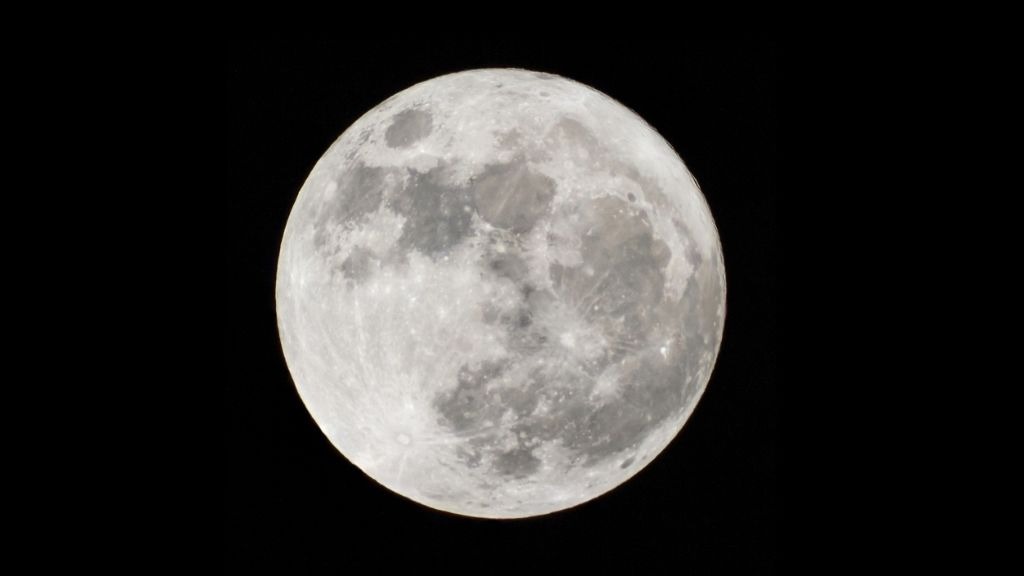 The moon is set to rise at 7.21pm this evening and will remain in the sky until 7.20 am Wednesday morning.

Rather unfortunately, the moon won't actually be pink-- it gets that part of its name from the Phlox subulata flower, a type of plant which blooms in April-- but will still be noticeably brighter, not just tonight but over the coming days as it remains close to earth.

The moon is set to begin rising at 7.20pm this evening and will remain in the sky for a full 12 hours before setting at 7.20am the next morning, and with much of Ireland set to have clear skies tonight, everyone shouldbe able to catch a glimpse of this incredible spectacle.

So keep your eyes on the skies!